Ennis says that he’ll be getting a guaranteed title shot at IBF welterweight champion Errol Spence Jr next, provided he defeats the 26-year-old Chukhadzhian. 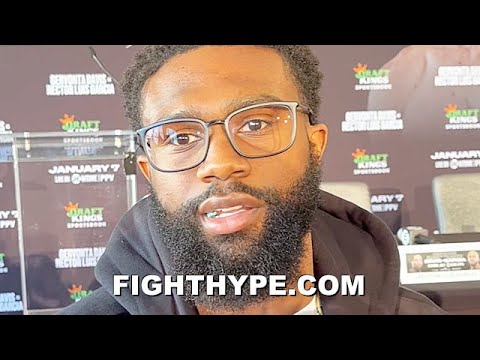 If Spence chooses to vacate his IBF title to move up to 154, Ennis will likely be elevated to full champion outside of the ring.

Ennis vs.Chukhadzhian will be the chief support bout on the Gervonta ‘Tank’ Davis vs. Hector Luis Garcia fight on Showtime. In addition to that fight, Demetrius Andrade fights Demond Nicholson in the first contest of the televised portion of the card.

“They’re going to have no choice because there’s no one left for them to fight,” said Boots Ennis to ESNEWS when asked about fighting Keith Thurman and Errol Spence Jr. “You’ve got to fight us or more up in weight.

“I think that’s a good fight [Spence vs. Keith Thurman] but I think Spence winds up stopping him in the tenth round.

“It’s not a duck because I’ll be at 54 shortly after them,” said Ennis when asked if Errol Spence will be seen as ducking him if he chooses not to defend his IBF title against him next. “It’s not like a duck because I’ll see them [Spence & Terence Crawford] either way.

“I think it’ll be one of the biggest pay-per-view fights this year. That’s something great for boxing,” said Ennis about the January 7th card.

“I’ll get one of those titles next year. I’ll take [Yordenis] Ugas in a heartbeat. Knockout in any round, knockout,” Ennis when asked for a prediction in his fight against Karen Chukhadzhian.

“It’s going to be a big moment for me. It’s going to be basically like fighting at home,” said Jaron Ennis during Monday’s kick-off press conference for his co-feature fight against Karen Chukhadzhian on January 28th on Showtime PPV. 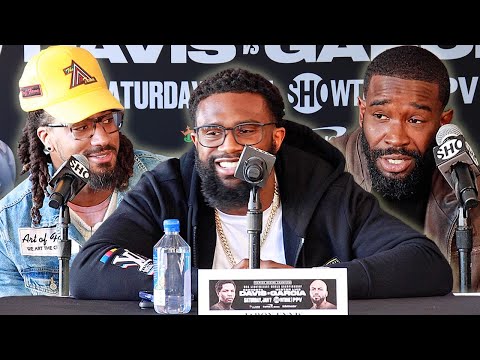 “It’s going to be me looking for that knockout and looking good doing it.  I’m not going to lie. I’m not too sure. I think he’s a good fighter,” said Boots Ennis said when asked how the 26-year-old Chukhadzhian compares to his past opponents.

“He’s from Ukraine, so he’s got that European style. He’s probably going to try and make it hard, but like I said before, I’m looking at being victorious, being smart, putting on a beautiful show, and getting a knockout.

“I’m talented, strong, work hard and do everything I’m supposed to do. I’m always one step ahead of these guys,” said Boots.