Herring-Frampton will stream live and exclusively in the United States on ESPN+ (4 p.m. ET), with undercard action scheduled for 2 p.m. ET on ESPN+.

Jamel Herring and Carl Frampton both made weight as they prepare for their highly-anticipated WBO super-featherweight title fight on Saturday.

Tyrone McKenna is in action too, facing Zhankosh Turarov for the WBO Intercontinental super-lightweight title. McKenna weighed 63.3kg (139.5lbs), with Turarov still due to weigh in.

Before fight night, this is what both fighters had to say.

“I was able to stay focused with all the postponements because I had that motivation and hunger. I know this is still a big fight. I didn’t want to let it go.”

“Yes, a win over Frampton would be a career-defining milestone. You want to win a world title. OK, we win the world title. Well, what’s next? We had to successfully defend our title to be considered a real champion. I’m getting to the conversation of, ‘Oh, you want to face the other champions and the other big names,’ and Carl Frampton is a two-division world champion. He has done great things in his career.”

“I know a win will obviously push my career up, and I’m just excited to finally get in there with another good champion that I can topple, hopefully, this weekend.”

“I don’t have any doubts with the fight happening in Dubai because I’m a U.S. Marine. I’ve fought everywhere, in terms of the battlefield or in the ring. If you guys remember, I was willing to face him in Belfast with no issue, in front of thousands of people. I was willing to give him that home field advantage because I wanted the fight that bad that I didn’t really care where the fight was at. As long as we had a ring and some gloves, I didn’t care.”

“The way I win this fight is just being me, the Jamel that won the world championship. I have to bring that hunger back. I feel like my back is against the wall, even as the champion.”

“It seems like we’ve been talking about this fight for well over a year now. I feel like it was beneficial for me to get out here early. I had a sparring partner with me. I finished preparation here. I think it was beneficial to get used to my surroundings and the heat {more} than anything else. I finished off what has been a very, very good camp.”

“People will talk about this hand injury that delayed the fight for a little while, but it was something very, very small. There’s no real issue, and I finished off sparring. I kind of put some ‘TLC’ on my hand for a week or eight days, and I was back sparring, hitting the heavy bags. But the camp, apart from that, has been top-notch, very good, no complaints. I’m just where I need to be right now, and I’m looking forward to the fight.”

“I’m very proud of what I’ve done in my career so far, but the chance to go down as the only ever three-weight world champion from the whole island of Ireland — one of the only British fighters to ever do it as well — you join an absolute elite bunch of global fighters to do that. I want to do that. I’m so determined to make that happen on the night, and personally, it will mean the world to me.”

“I gotta expect the best Jamel Herring there’s ever been. We look at Jamel’s last performance {against Jonathan Oquendo}, he gets a bit of criticism from that, from the media and from other people. My own performance wasn’t brilliant in my last fight {last August against Darren Traynor}. I think both of us need to be a lot better in this fight to come out victorious. I’m prepared to be better. Hopefully, Jamel is as well, and I think it’s going to be a good fight.”

D4G Promotions is thrilled to announce that Everlast will be the title sponsor for the prestigious #Legacy event in Dubai this weekend – as Jamel Herring defends his WBO super-featherweight title against Carl Frampton.

The highly-anticipated, first ever world title fight to be held in the Middle East, takes place at Caesars Bluewaters Dubai on April 3, and will now feature one of the biggest sports brands in the world.

Everlast has been synonymous with boxing for generations, worn by all of the greats throughout the years, including the likes of Muhammad Ali, Marvin Hagler, Sugar Ray Leonard, Roberto Duran, Joe Frazier and many more.

The brand has established itself as the boxing industry’s market leader, providing a wide range of elite products that includes gloves, sports equipment, clothing and footwear.

Having announced a historic pledge to British boxing last week – a commitment to sign 52 new fighters this year – today’s sponsorship news is yet another bold statement of Everlast’s dedication to boxing.

Everlast will now be involved in April’s groundbreaking event, as Frampton looks to become the island of Ireland’s first ever three-weight world champion when he challenges American hero Herring.

Chris Zoller, Vice President, Marketing & Product Development at Everlast, commented: “We’re delighted to be involved in such an iconic event, the first world title fight in the middle East. It really is an incredible card for fight fans and hopefully a sign of things to come in the region.

We’ve been working with Carl Frampton for some time now and what better way to get behind him, and the sport of boxing, that to get involved in his biggest fight to date. Ahmed Seddiqi and D4G Promotions are really paving the way for boxing in the Middle East and we’re looking forward to working with him and his team to show the world what Dubai has to offer.”

Ahmed Seddiqi of D4G Promotions said: “We are honoured that a brand as famous as Everlast are showing their support for our massive Legacy event on April 3.

“Everlast is recognisable worldwide as one of the best brands in all of sports, and this is a very exciting step for D4G Promotions.

“It is important in this sport that the boxers receive as much backing as possible, and joining forces with Everlast helps to show everybody just how prestigious this event is going to be, so we can’t wait.” 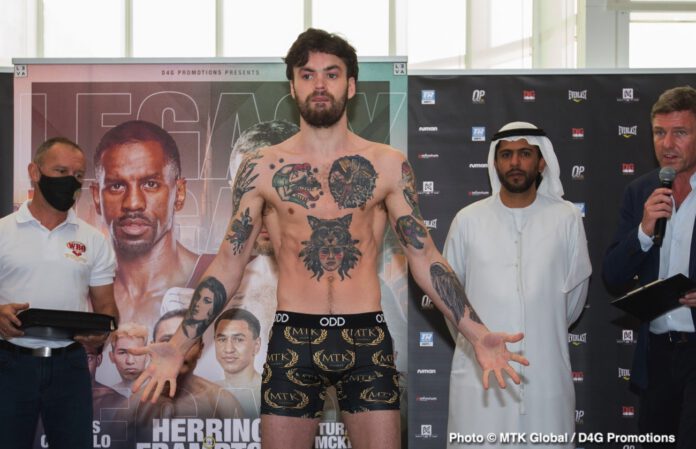 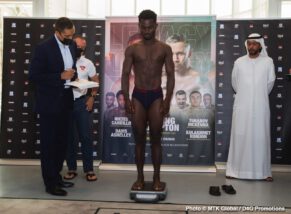 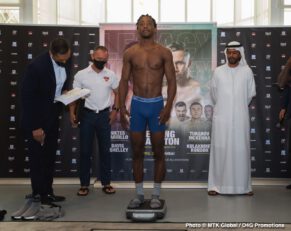 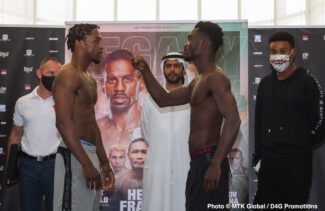 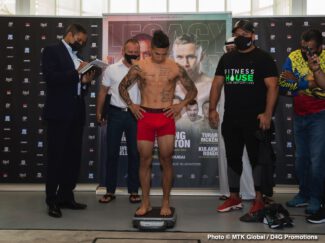 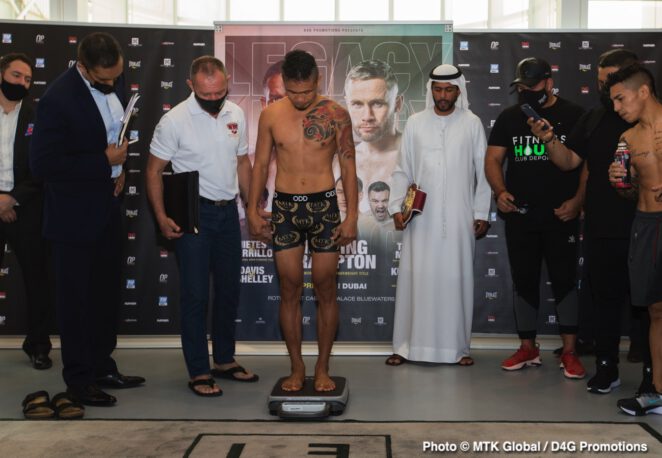 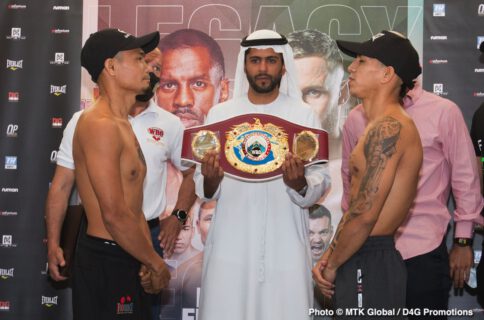 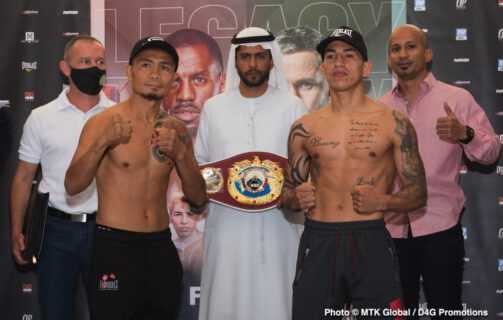 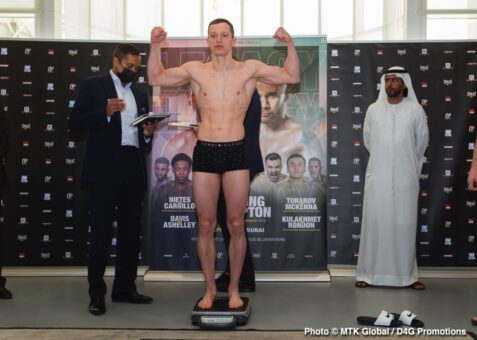 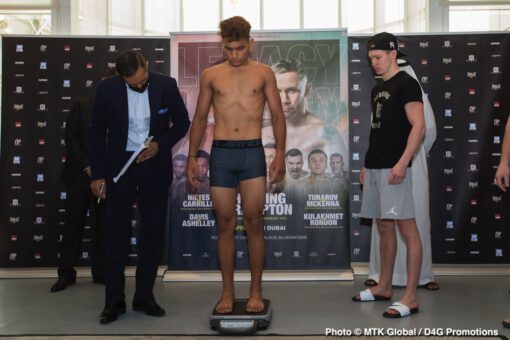 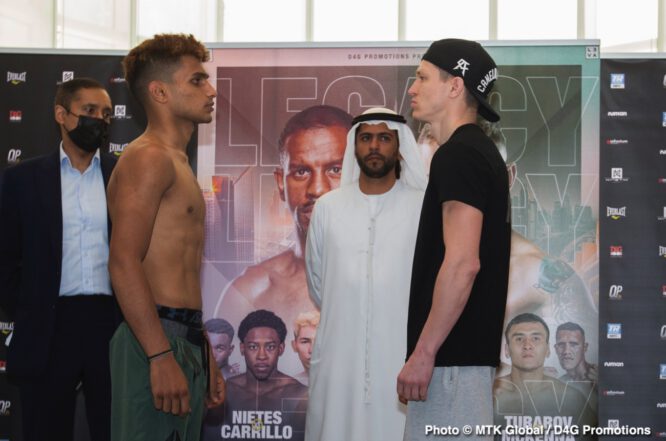 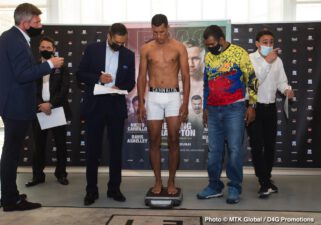 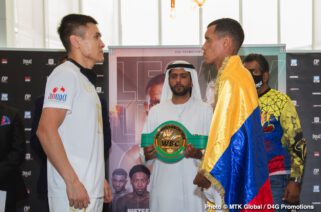 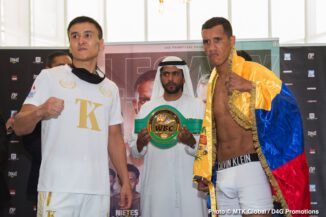 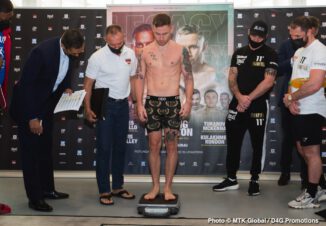 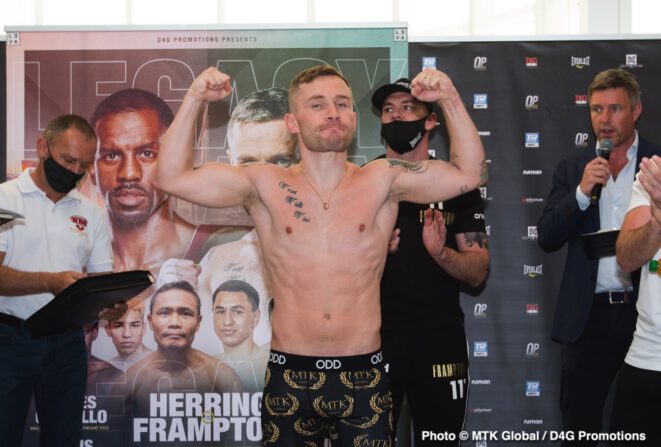 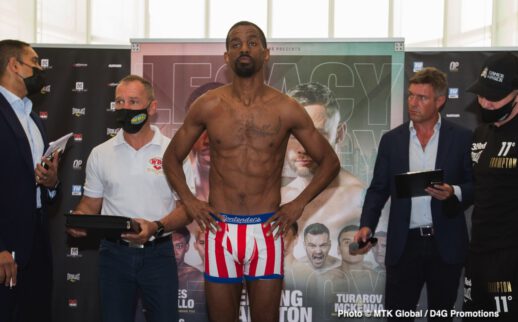 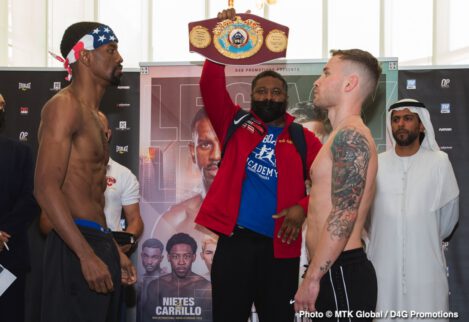