Janibek (12-0, 8 KOs), a 2016 Olympian from Kazakhstan, landed 15 of his final 17 power shots and 21 of 33 overall. Dignum (14-1-1, 8 KOs), from Essex, England, formerly held the WBO European title, but was no match for the sensational southpaw. Janibek knocked down Dignum in the opening round, and it was only a matter of time until the hammer dropped. 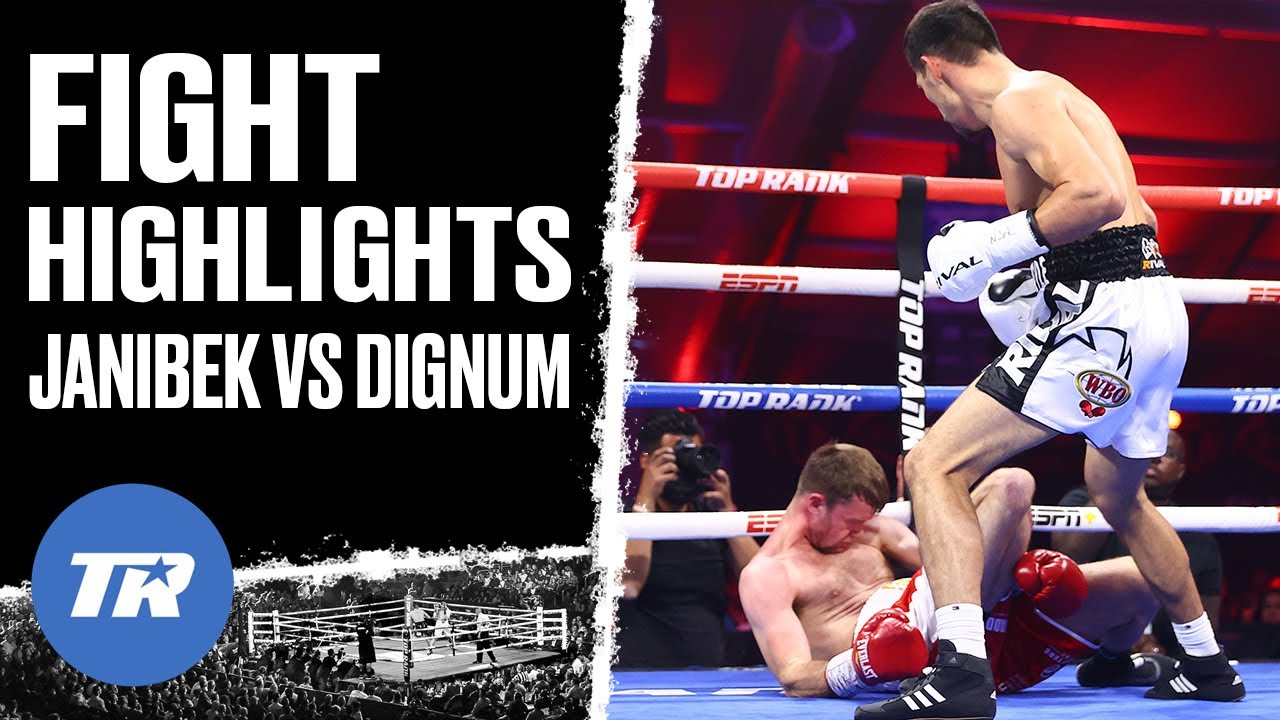 And, at 2:11 of round two, Janibek’s “Qazaq Thunder” landed flush and caused Dignum’s head to ricochet off the canvas.

“I am in the ring right now, and I want to tell every champion in this weight class, I am here waiting for you. I am asking every champion to come and fight me,” Janibek said. “I told {Dignum} I wish him luck in the future. I think he’s a good fighter. He showed good skills and has a big future.”

Said Top Rank chairman Bob Arum, “Janibek is the next middleweight superstar. There is no doubt that he is the future of the division. What a sensational performance from a great young man and fighter.”

Youth toppled experience, as the 26-year-old Jamaine “The Technician” Ortiz defeated former world champion Jamel “Semper Fi” Herring by a 10-round unanimous decision in the lightweight co-feature (96-94 and 97-93 2x).

Ortiz (16-0-1, 8 KOs), from Worcester, Massachusetts, entered the fight as the betting favorite, but, he and Herring (23-4, 11 KOs) fought on mostly even terms in the early going. They clashed heads on multiple occasions, but as the fight wore on, it was Ortiz who was quicker on the trigger. From the seventh round on, it was all Ortiz, who won the final four rounds on all three scorecards to secure the career-defining victory. 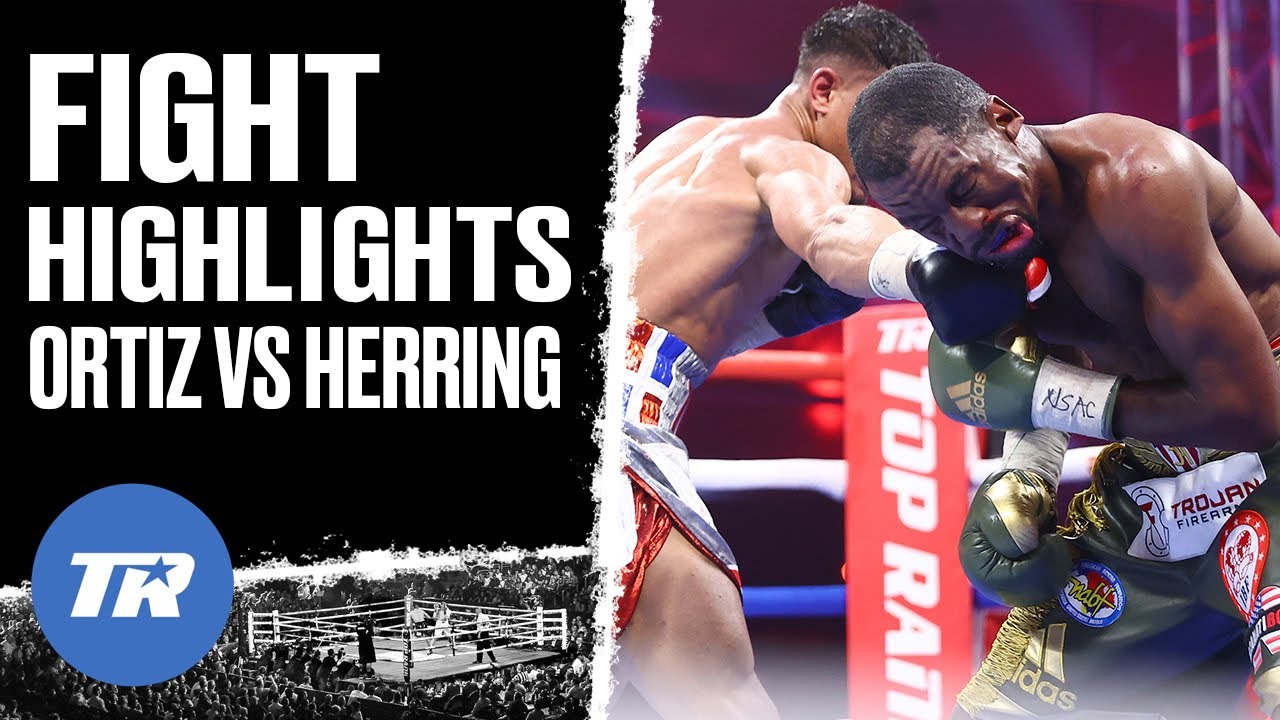 Herring, who lost his world title to Shakur Stevenson last October, indicated this fight could be his last.

“I still got a lot of work to do. I’m just growing and going at the pace I’m going. I gotta learn quick. I gotta pick things up a little bit. I’m not afraid of challenges, and I’m here to prove I’m the best to myself, not anyone else,” Ortiz said. “I feel like I could’ve done a lot better, a lot cleaner {of a} performance. I’m hard on myself. I’m always going to be hard on myself. Much respect to a former world champion. That was an achievement I wanted to do in my career.”

Herring said, “He had a better output. I wasn’t tired or anything. He just beat me to the draw…. Jamaine was just the better man. Maybe this is it.”

Tiger Johnson (4-0, 3 KOs) TKO 3 Agustin Kucharski (8-5-1, 3 KOs), :54. Johnson is making this professional game look easy. The U.S. Olympic star, from Cleveland rolled through Kucharski, busting up and bruising the Argentinean veteran. Johnson notched a pair of knockdowns, both coming courtesy of his laser-sharp right hand. Kucharski, who turned pro in 2017, had never been stopped as a pro entering this fight. 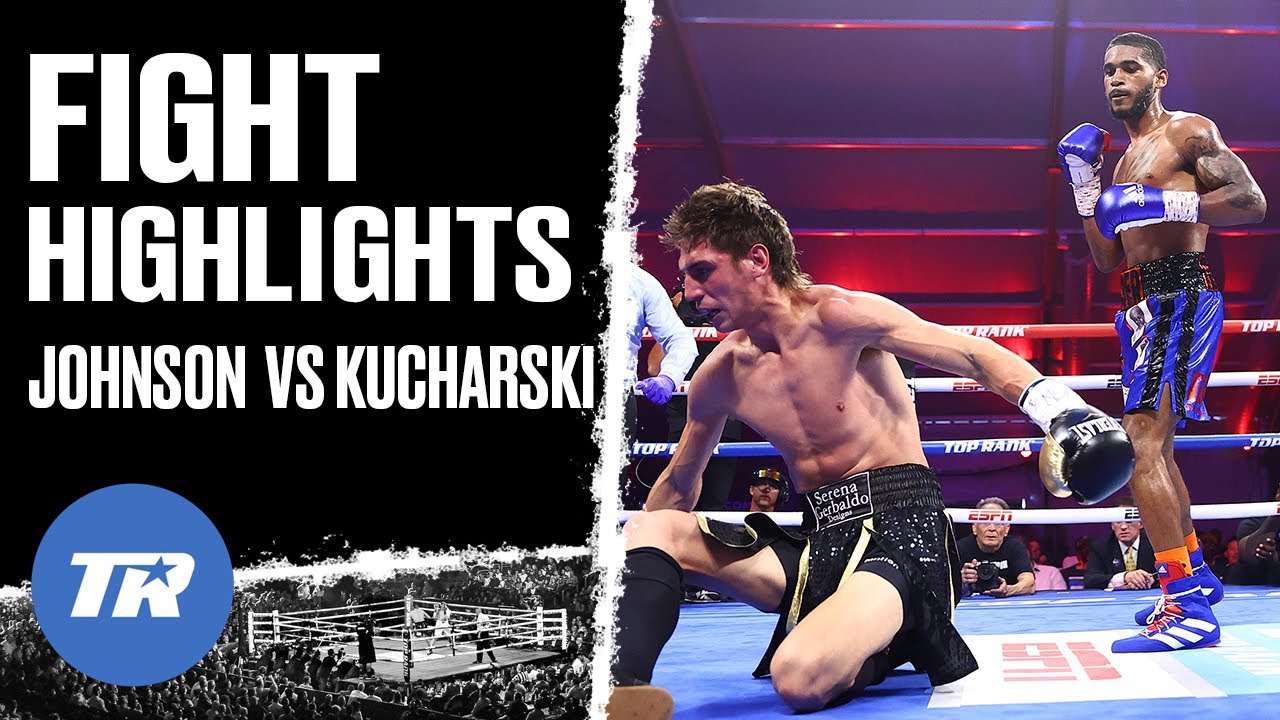 Adam Lopez (16-3, 6 KOs) UD 8 William Encarnacion (19-3, 15 KOs), Scores: 76-74 and 77-74 2x. Lopez, the all-action star from Glendale, California, did not have an easy time of it against Dominican veteran Encarnacion. Lopez was knocked down with right hands in the first and third rounds, but he won the final five rounds on the judges’ cards to snatch victory from near-defeat. Lopez entered the fight coming off a disappointing no-contest and left the ring with new life in the featherweight ranks.

Karlos Balderas (13-1, 11 KOs) UD 6 Ruben Cervera (13-3, 11 KOs), Scores: 58-54 2x and 57-55. Balderas saw his three-bout knockout streak come to an end, but he knocked down Cervera in the first and third rounds to build an early lead. Cervera swept the final two rounds on all three judges’ cards to tighten the margins.

Duke Ragan (6-0, 1 KO) UD 4 Victorino Gonzalez (5-3, 2 KOs), Scores: 40-36 3x. Ragan, a U.S. Olympic silver medalist, won his second fight in as many months, coasting to a wide points win over Gonzalez. Ragan starred for Team USA at the Tokyo Olympics, and after an extended layoff, he has hit his stride as a pro.

Giovanni Cabrera (20-0, 7 KOs) UD 8 Elias Araujo (21-5, 8 KOs), Scores: 79-72, 78-73 and 77-74. The scores were wide, but southpaw stylist Cabrera was forced to work all eight rounds against the hard-charging Araujo. Cabrera had a point deducted for low blows in the sixth and closed with a strong eighth round to earn his second win since signing a promotional contract with Top Rank. 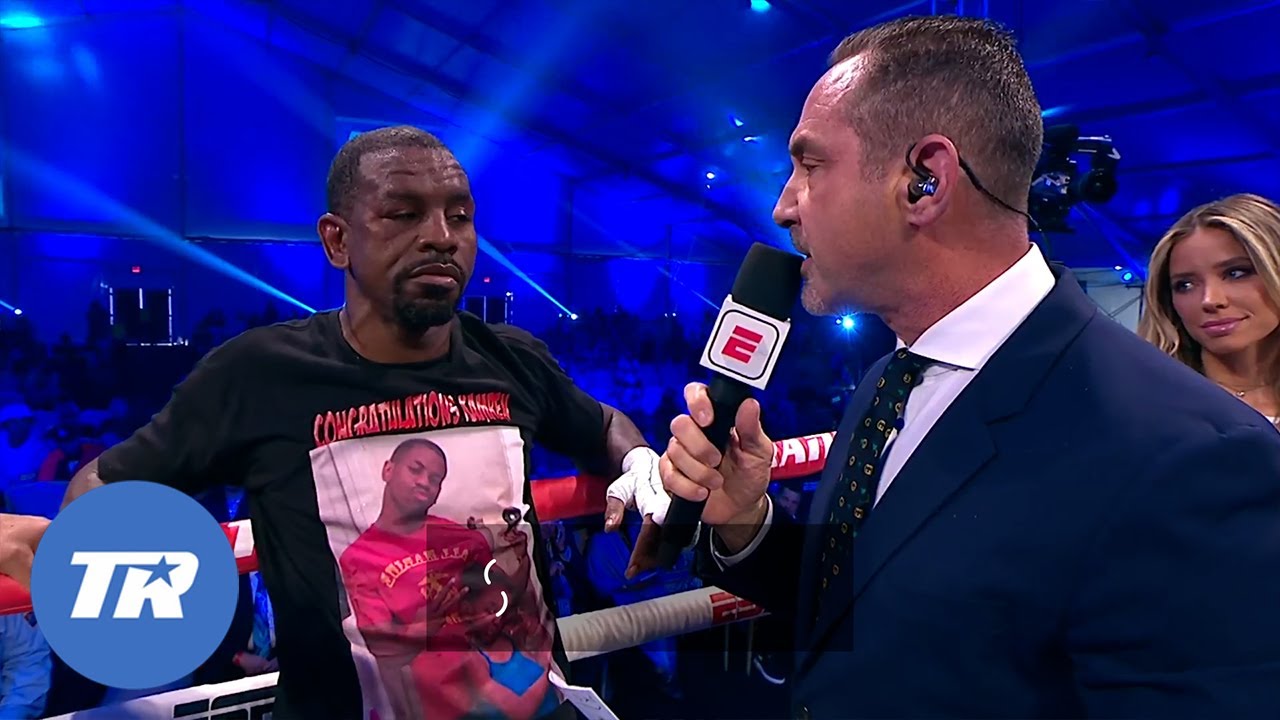