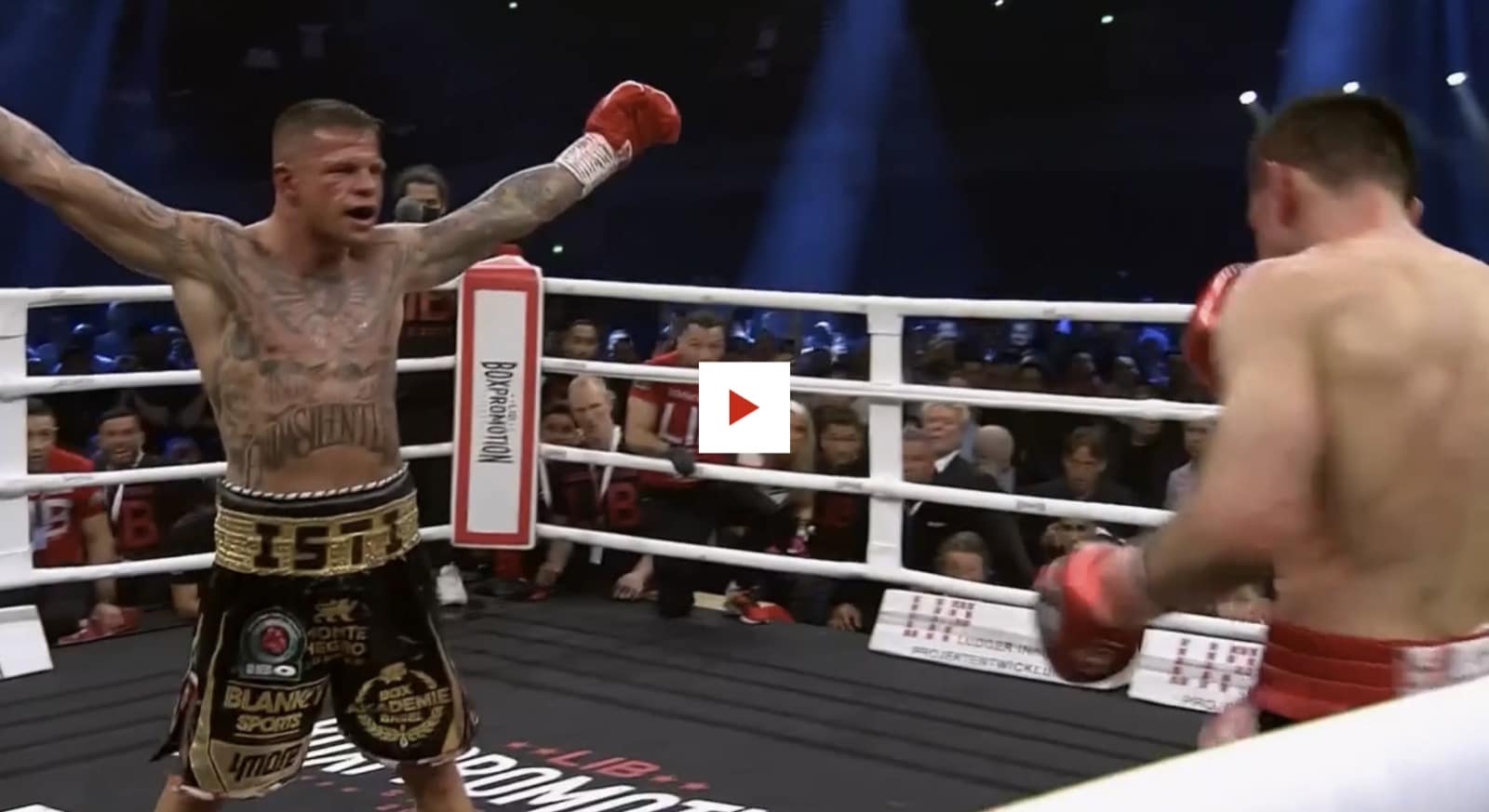 We may have seen the end of Spanish warrior Kiko Martinez’ career last night, this due to Kiko’s crushing stoppage loss to Josh Warrington, and we might also have seen the end of the career of Germany’s Felix Sturm. Fighting Hungarian 39 year old Istvan Szili in the third fight of a comeback that was launched in December of 2020 – with the former world champ picking up two decision wins – Sturm was beaten via 12 round majority decision. 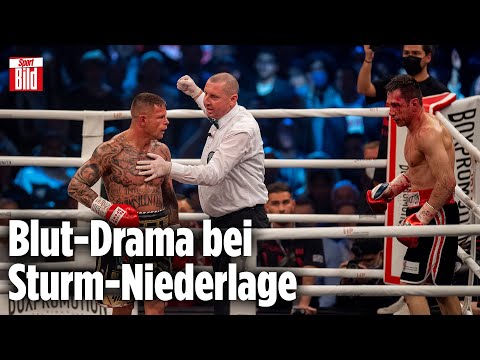 Szili was the aggressor and he appeared to be the stronger man, pushing Sturm back as around 4,000 Sturm supporters did their best to cheer their hero on in Germany. The two men clashed heads often in what was at times a messy fight and Sturm was damaged around the let eye with his nose also busted up. There were the flashes of the old Sturm, such as when he wobbled Szili with a crisp head shot in the eighth round, but it was not enough.

Szili had built up a lead and he knew it and Sturm was unable to overcome the deficit. Looking every bit his 43 years, Sturm has not yet made up his mind on what he will do next.

“It was a tough fight, the fight was very messy unfortunately,” a vanquished Sturm said post-fight. “He was very dirty, with the referee letting it go on. But I am a sportsman and I accept the verdict. I’m going to speak with my family. I’m still healthy. We’ll sit down and make the right decision.”

Sturm doesn’t need to fight again as far as a financial position, so maybe the best option is to walk through that exit door. Sturm had a fine career, engaging in big fights with the likes of Oscar De La Hoya, Javier Castillejo, Sebastian Sylvester, Khoren Gevor, Ronald Hearns, Matthew Macklin, and Martin Murray. But those glory nights looked a long time ago last night.