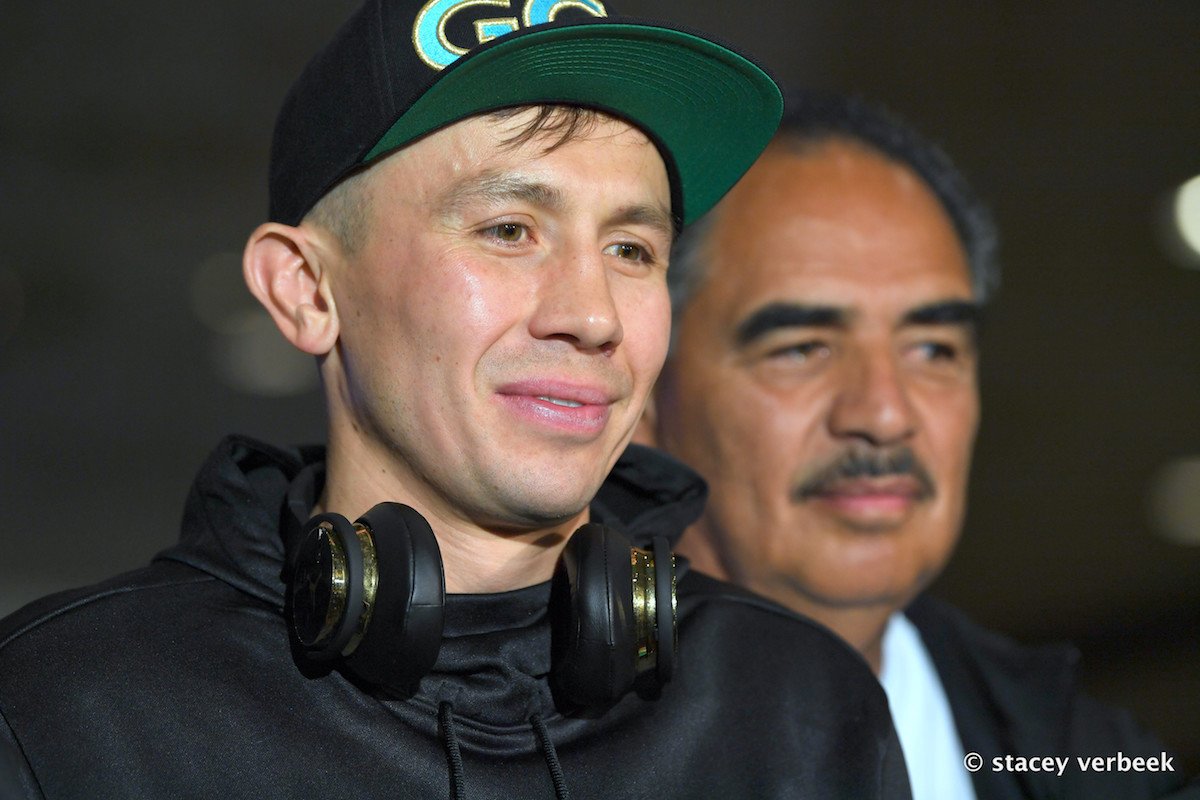 It came as quite a shock earlier today (UK time) when former middleweight king Gennady Golovkin announced how he had parted ways with long-time trainer Abel Sanchez; and Sanchez himself was shocked, as well as seriously upset. Speaking with RingTV.com, Abel went as far as to say GGG leaving him is “heartbreaking.”

The big question now is, can Golovkin reclaim the heights he scaled under the guidance and tutelage of Sanchez? Another good question is, who will GGG hire as his new head trainer – and remember, Golovkin has a June 8th fight to take care of, so he doesn’t have much time at all. But first here’s some more reaction from Sanchez, who worked with GGG for almost ten long years.

Releasing an official statement of his own, Sanchez called his former charge “greedy” amongst other things:

“FYI, as of today I will no longer be working with Gennady Golovkin, after a great nine year run, records set, and equalled, developing a Hall of Fame career and making it possible to sign a 6 fight $100 million contract with DAZN, he proposed and insisted on an insulting new trainer compensation schedule, my dignity and honour does not allow me to be screwed like that, it’s unfortunate being greedy, being ungrateful and no ethics, honour or integrity will end this relationship,” reads Sanchez’ statement in full. 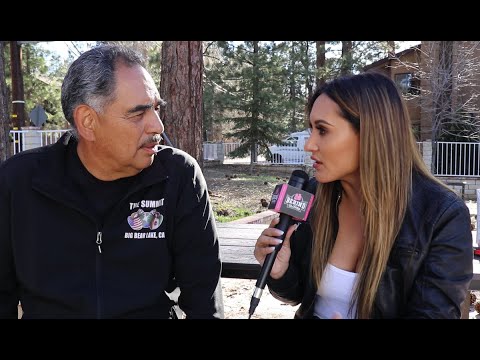 It is indeed sad that these two fine professionals have ended their relationship in such a way. But is it as black and white as Sanchez says it is? If GGG has in fact let Abel go due to a desire to cut his former trainer’s pay, this is even more unsettling a turn of events. Is Golovkin being greedy as Sanchez says, and will he live to regret parting ways with Abel somewhere down the road? Perhaps so. You would perhaps think, that after securing that mega-money deal with DAZN, GGG would not be in any position to have to haggle about money. Perhaps there is more to it than mere dollars?

Plenty of great fighters switched trainers during their career, and went on to achieve more glory with a new coach. Still, Muhammad Ali, as great and as big as he became, never got rid of Angelo Dundee. Imagine Marvin Hagler ditching the Petronelli’s? Or Thomas Hearns axing his partnership with Emanuel Steward (Tommy did box one fight without Emanuel; his 1991 win over Virgil Hill, but the two soon came back together)?

It really did seem as though the Golovkin/Sanchez partnership would be as long and as successful as the three mentioned above. Again, just who will Triple-G work with from here on in?