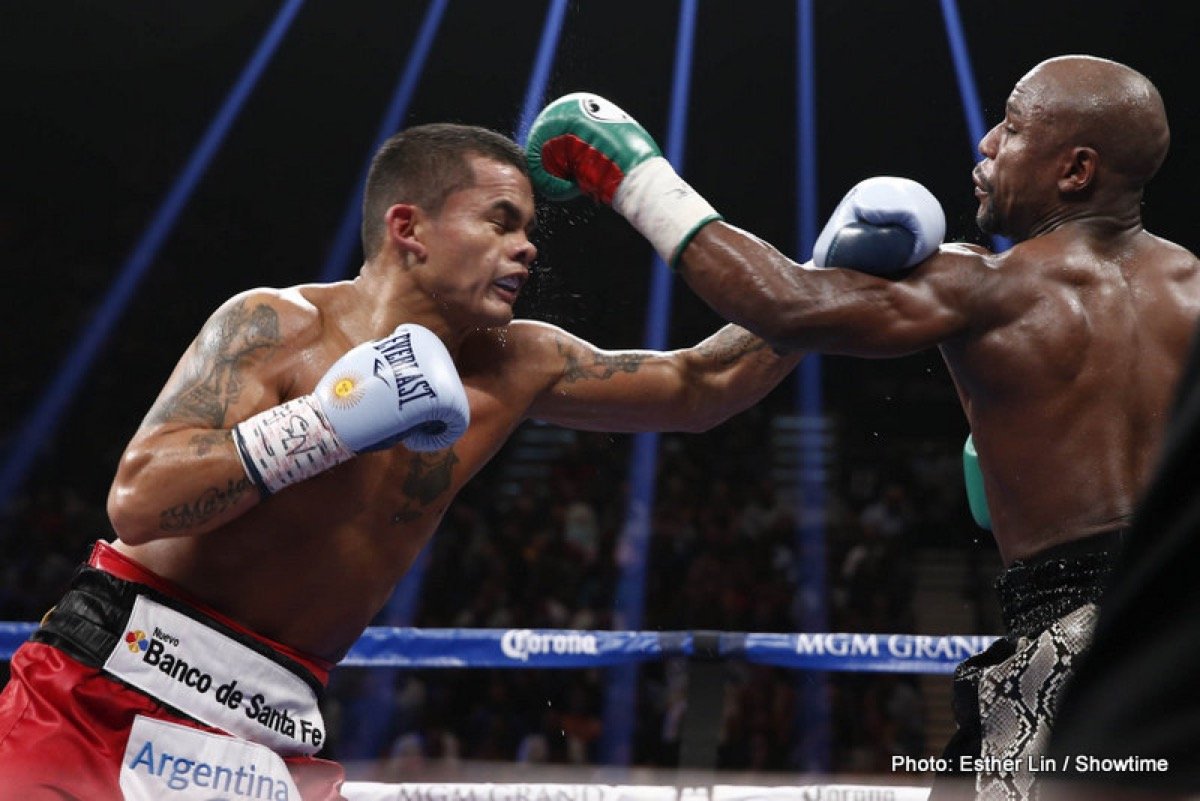 Though the weight he had piled on during his retirement was coming off, and though a number of names had been mentioned as far as who his comeback opposition might be, Argentine warrior Marcos Maidana has reportedly decided to scrap his planned return to the ring. According to top boxing scribe Mike Coppinger, Maidana, who actually signed a three-fight deal with PBC, one that would have paid him a nice $1.5 million for a middleweight bout this summer, “lost the hunger” and stopped training in Las Vegas where he had based himself.

Apparently the 35 year old former champ will soon return home to Argentina (if he has not done so at time of writing) and will go back to living the comfortable life of a fighter who has more than earned it. In fact, maybe this is a good thing. Having had to shift all that weight and then be able to fight as aggressively as is his style is one thing, coming back after around five years of inactivity is another. Perhaps “El Chino” would have been badly embarrassed if he had come back, maybe even worse.

It’s not every fighter who can pull off a George Foreman or Sugar Ray Leonard style return to the ring, and we all know how we have seen far too many unsuccessfully launched boxing comebacks over the years. Now we can all remember Maidana the prime fighter, the man who thrilled us with his epic wars against the likes of Victor Ortiz, Amir Khan, Jesus Soto Karass and Erik Morales, along with giving us his excellent fights with Adrien Broner and Floyd Mayweather – who some fans say Maidana pushed harder than any other pro fighter “Money” ever faced.

The folks at PBC won’t be too happy, but Maidana will stay where he is, at 35-5(31) and never having been stopped in any fight. Maidana turns 36 in July, so maybe his change of heart comeback-wise was indeed the smart move. It was always going to be tough for Maidana to get in there with the elite welterweights (which was the ultimate goal after the 160 pound tune-up) and defeat them.