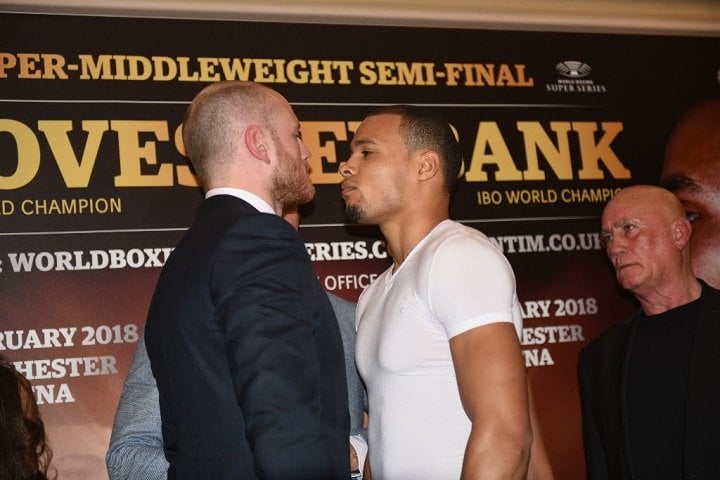 Fight fans will be spoilt for choice when it comes to the big fights they tune in to see this coming weekend. There will be a number of world title fights fought, as well as one incredibly intriguing, tough to pick WBSS semifinal. The action will get underway on Friday night (Feb. 16) as Raymundo Beltran and Paulus Moses will go at it for the vacant WBO lightweight title – in Reno, Nevada, to go out on ESPN.

On the under-card, red-hot featherweight prospect Shakur Stevenson will box his first scheduled eight-rounder, against Juan Tapia. While heavyweight contender Bryant Jennings will continue his rebuilding process with a fight against Ahror Muralimov, also over a scheduled eight.

On Saturday night in Las Vegas, former 140 and 147 pound champ Danny Garcia will finally make his return, against fellow former champ Brandon Rios. This one, though most see it as a sure win for Garcia, promises to be lively. We may even get a great slugfest. On the same card, David Benavidez and Ronald Gavril will fight a return in another meeting to settle the WBC super-middleweight belt. Also in action on the Vegas card, will be “The New” Ray Robinson against Yordenis Ugas in an IBF 147 pound elimination bout. Robinson, with his surname and nickname, knows he has a lot to deliver. This card will go out on Showtime.

In El Paso, two former champions looking to re-establish themselves will collide, as Devon Alexander and Victor Ortiz meet up in what could prove to be a fun Boxer Vs. Puncher showdown. This fight will go out on Fox/Fox Deportes.

And in the UK, in what could prove to be THE fight of the weekend, if not THE Fight of The Year, bitter rivals George Groves and Chris Eubank Junior go at it in Manchester. Groves’ WBA super-middleweight title will be on the line, along with a place in the WBSS grand final. Both men are predicting a KO or stoppage; Eubank even promising a stoppage, and the hype should be complemented by the ring action.

Going out on ITV Box-Office (for £16.95) this one should prove to be good value for money.

It should be a quite a weekend for boxing fans.