Gennadiy Golovkin says he was surprised at the aggressive behavior from Canelo Alvarez during Friday’s kick-off press conference in Los Angeles to begin the promotion for their September 17th fight on DAZN pay-per-view.

Canelo (57-2-2, 39 KOs) said Golovkin was an “a**hole” and got in his face aggressively during their face-off. Golovkin’s takeaway from the experience is that Canelo showed that he’s “not confident” going into their third meeting. 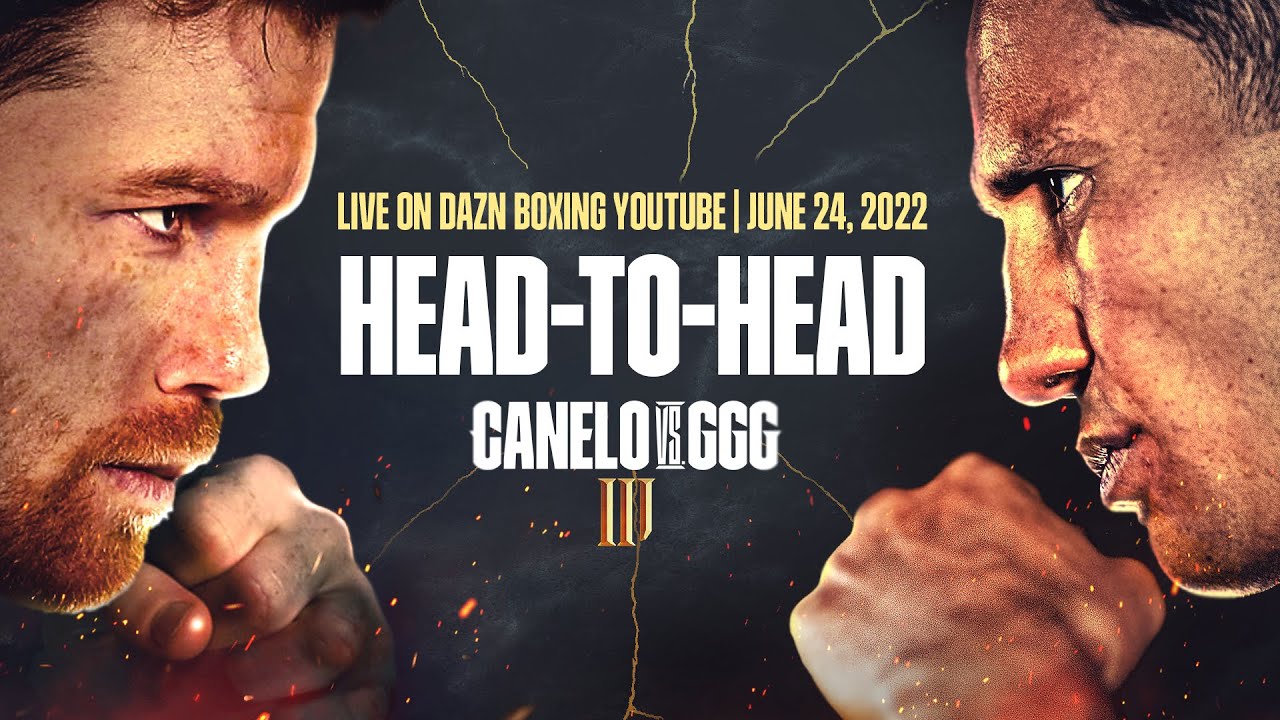 It’s unclear what happened to Canelo’s self-confidence, but it could be his recent one-sided loss to WBA light heavyweight champion Dmitry Bivol on May 7th.

Bivol completely outclassed Canelo from A to B, making him and his trainer Eddy Reynoso look inept. Losing in that manner might have knocked a chip off Canelo’s once-proud self-belief.

Of course, with what Golovkin’s impressive performances against Canelo in their two fights, might have something to do with the Mexican star appearing insecure during Friday’s press conference, and trying to intimidate him to gain an edge.

“He’s two different people. He pretends to be a nice guy, but he’s not, he’s an a**hole,” said Canelo about Golovkin.

“It was curious for me to observe his behavior and his reactions and to me, he looked a bit different,” said Golovkin to Fight Hub TV when asked about his thoughts on seeing Canelo on Friday at the Los Angeles kickoff press conference.

“About the things that he’s saying about the words that he’s choosing and his behavior,” said Golovkin when asked what was different about Canelo.

“I didn’t react immediately to this because it was probably the interpreter’s fault. He smoothed it down a little bit, but what can I say now? He’s just a red mouse? I don’t know.

“I’m not focused with him. I don’t know what he’s trying to do and what game he’s trying to play. I looked at him and he was kind of like agitated too much,” said Golovkin in commentating on Canelo’s behavior during the press conference.

“His behavior shows that he’s not confident. He would have behaved differently if he thought he won that second fight, but I don’t think about it. He’s not on my mind.

“It’s hard for me to compete this fight to any other fight, but I know it’s going to be a tough fight. We’ll see. I’m 40-years-old, and you can take that away from me. I’m not trying to use that as an excuse.

“I’m going to get ready, and we’ll see how it’s going to play out,” said Golovkin. 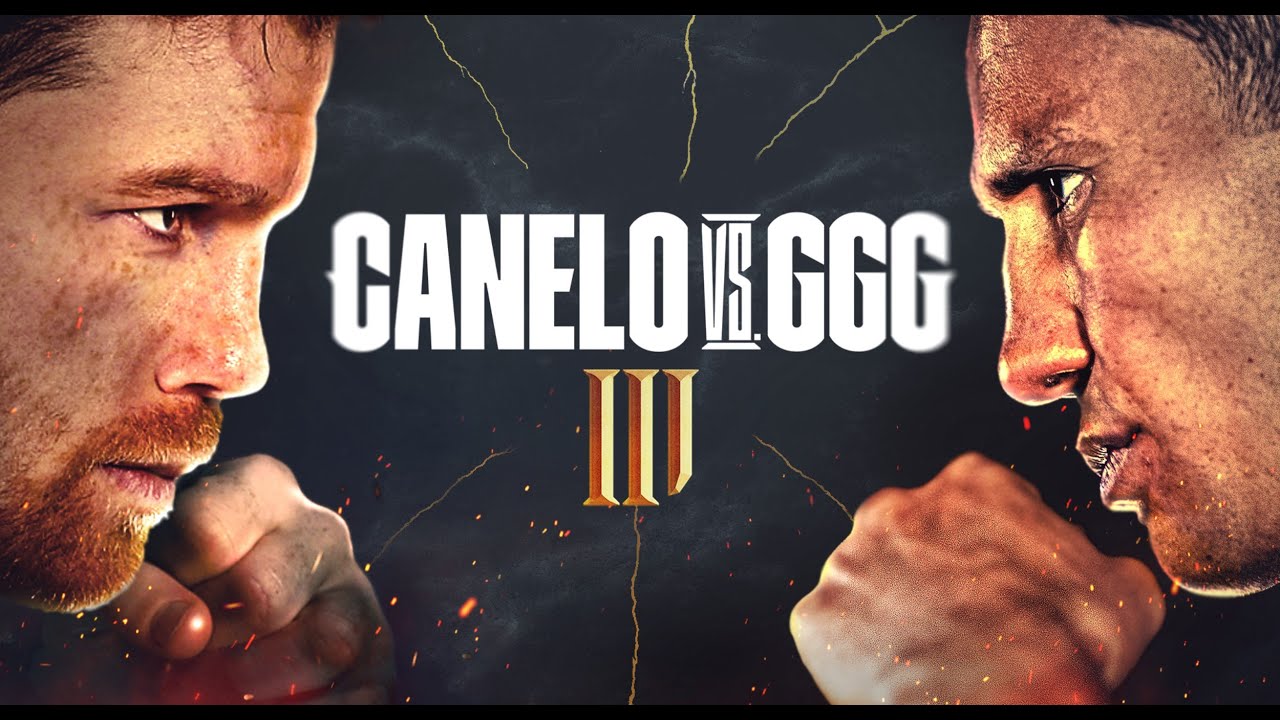