Sounding dismissive & snobby, Fury (32-0-1, 23 KOs) makes it clear that he doesn’t view heavyweight newcomer Usyk (19-0, 13 KOs) as worthy of sharing the ring because he’s not been in the division long enough.

It doesn’t seem to matter that Usyk recently beat unified heavyweight champion Anthony Joshua last September and now holds three titles to his one. 14-year professional Fury sees Usyk as unqualified at the moment for him to share the ring with himself.

Fury wants the fight against Joshua because it’ll bring him a massive amount of money due to AJ’s popularity. Moreover, it’s a much easier fight for Fury because Joshua is slow on his feet and has stamina problems that he can use to beat him.

Some boxing fans believe Fury is making excuses on why he shouldn’t have to fight Usyk because it’s a brutal fight for him, and he would wind up losing & looking bad.

Fury wants to protect his unbeaten record, and the best way to do this is to avoid crafty fighters like the southpaw Usyk, who would be difficult to fight at this stage in his career.

“Oleksandr Usyk’s only just come into this generation one fight ago, so you can’t put him in it,” said Tyson Fury to iFL TV about why he won’t fight IBF/WBA/WBO heavyweight champion Usyk.

In ten years, Usyk will be 45 and no longer fighting. If the idea is for Fury to age Usyk before fighting him, he will miss out on the fight and the big payday that comes with it.

“Tried to make that fight six times at least and unsuccessful every time because you’re messing with a diva,” said Fury about his failures to make the Joshua fight.

The Joshua-Fury fight would have happened if Fury had fought an immediate rematch with Deontay Wilder instead of trying to walk away from their contractual agreement. Fury wasted a lot of time with that move.

“Prima donna, little sucker b***, who don’t want to fight,” said Fury about Joshua. “He couldn’t beat me if he had a baseball bat while I was sleeping.”

“I’ve at least got a year, Mauricio Sulaiman said. Maybe in six months, I’ll feel different. I don’t want to fight again at the minute, but you never know what six months will bring.

“When [a mandatory] comes up, I’ll make my final decision,” said Fury on why he’s holding onto his WBC title. 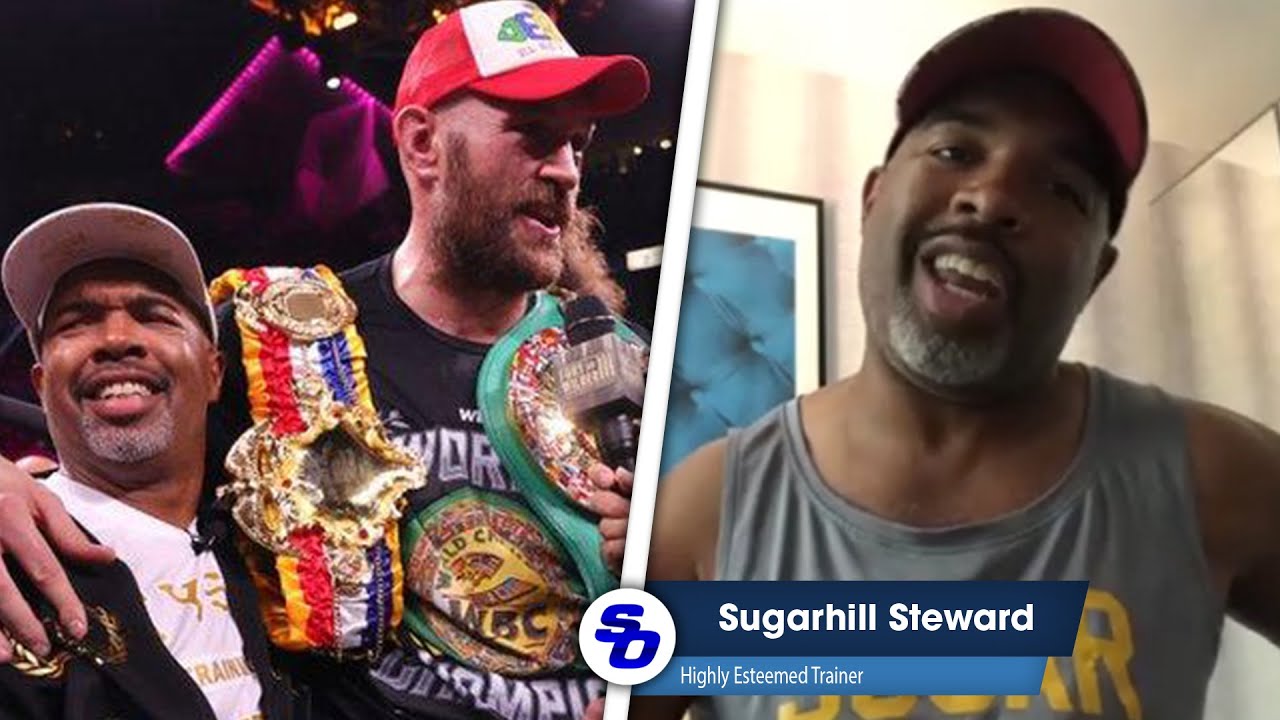