Andrade made his way into Canelo’s post-fight press conference last month after his win over Billy Joe Saunders, and he was unceremoniously shown the door by Canelo, who said, “Get the f*** out of here.”

It’s anyone’s guess why Canelo has never fought Andrade or Jermall Charlo. I know some boxing fans believe that Canelo is afraid of those two fighters, which is why he’s been hand-picking these arguably lesser fighters recently:

Thurman knows how good Andrade is, having lost to him several times in the amateurs.

“I want to see him [Canelo] and Boo Boo,” said Thurman about wanting Canelo to face Demetrius Andrade. “I know Andrade from the amateurs. He’s one of the few people that beat me multiple times.

Canelo may be uncomfortable with the size, boxing skills, and mobility of Andrade. Canelo would have many problems trying to figure out what to do against Andrade because he’s not badly flawed like the guys he’s been fighting lately.

It’s safe to say that Canelo wouldn’t be able to depend on Andrade leaning forward with his hands down by his sides all night way that Saunders was doing against him.

“Caleb Plant is undefeated, so I respect the fight. The Charlos too. I still think there’s plenty of action for Canelo,” said Thurman.

“Let’s see what happens with Caleb because Caleb is a live dog. I don’t think Caleb has fought a puncher like Canelo, so we’ll have to see. 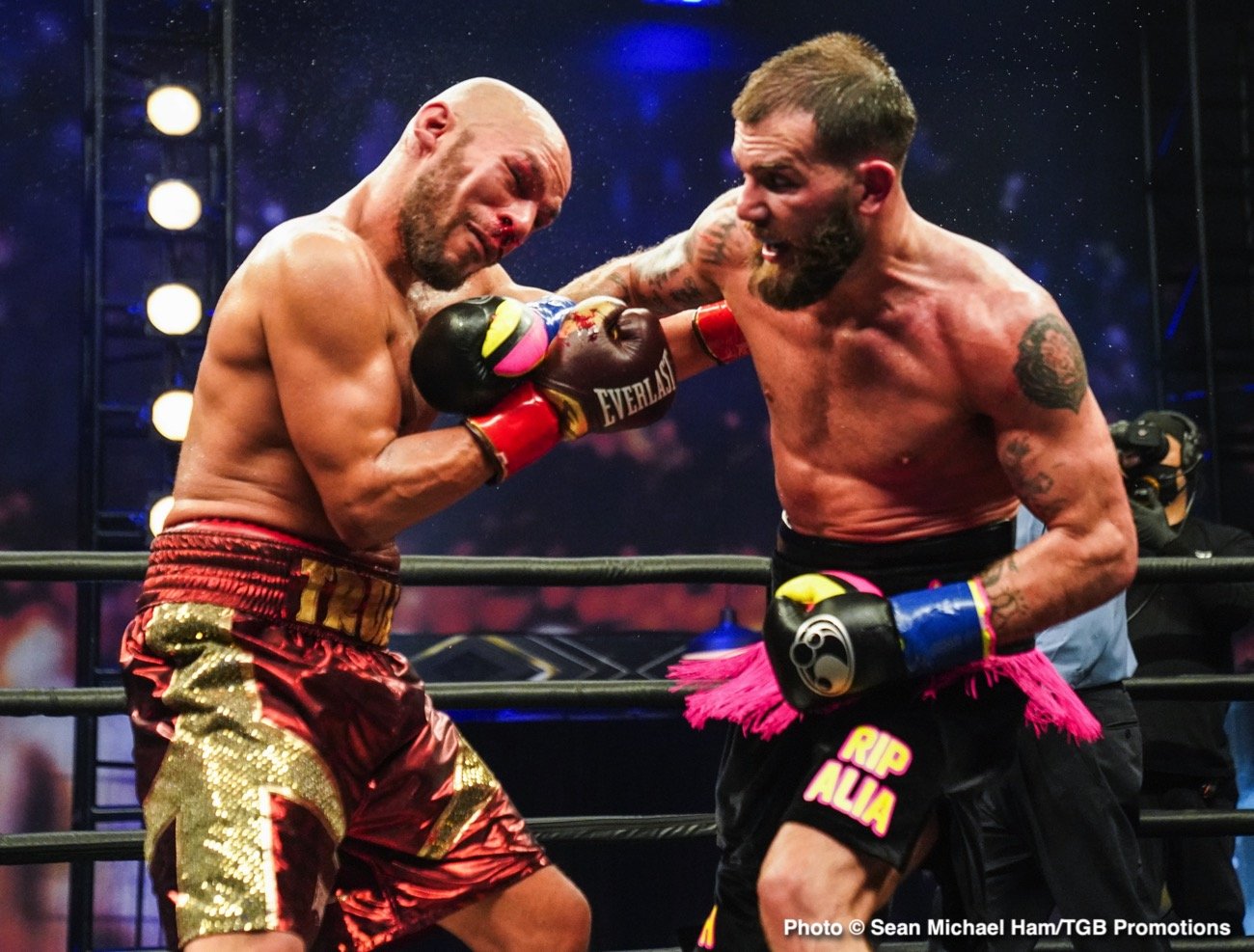 “I know what kind of heart Caleb has, and I know he’s a little more slick than people than people give that boy credit for, so I look forward to it.

Plant doesn’t have much power to speak of, as we saw in his fight with Jose Uzcategui. That’s obviously why Canelo is interested in fighting him rather than David Benavidez, Charlo, Andrade or Gennadiy Golovkin.