This Saturday night in Las Vegas, almost three years since they first fought, bitter heavyweight rivals Tyson Fury, 30-0-1(21) and Deontay Wilder, 42-1-1(41), will meet in what is being looked at by most as their final showdown: the fight is dubbed “Once And For All.”

But this fight will be no Mike Tyson Vs. Michael Spinks. As much as Fury dominated Wilder in their second fight, some 20 months ago, nobody is predicting a first-round KO for either man. No, Saturday’s fight will be a brutal, likely bloody battle, and it will last a lot longer than just a single round. 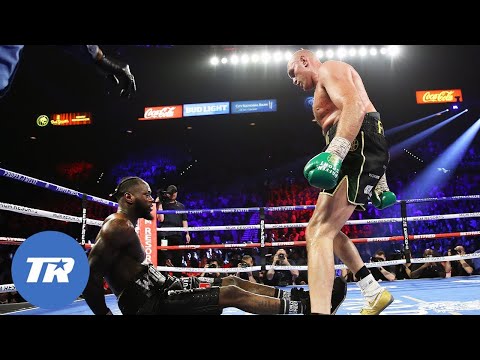 But who will win? Who are you picking? After almost 19 rounds of action, with the two giants having split four knockdowns (Fury down twice in fight-one, Wilder hitting the deck twice in the return rumble), most people are expecting another Fury win on Saturday.

But that said, no one is close to 100 percent sure who will win (this side of John Fury, anyway). If all the people who will be claiming AFTER the fight that they knew all along what was going to happen and who would win, if they really did know, they would be placing big bucks on the fight’s outcome RIGHT NOW. But again, does anyone really know what to expect from the three-match? 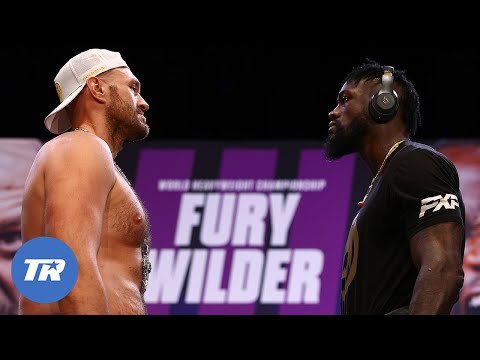 Wilder’s mental condition has been questioned, this largely because of the myriad of excuses “The Bronze Bomber” came up with (and is still clinging to) after being so ruthlessly hammered in the second fight.

Yet some people, Eddie Hearn for one, feel Fury might not be ready for the third fight, that he will not be in top shape (Hearn did add that it really won’t matter, that he expects Fury to win in any case).

Will this fight come down to that old saying – who wants it more? Has Wilder, seemingly obsessed with revenge, been able to improve his game at the relatively advanced age of 35? Is Fury possibly as ‘up’ and as motivated going into this fight as he was when going into fights one and two? Will we see Fury the aggressive juggernaut, or will we see Fury the clever, switch-hitting boxer? Will Wilder be able to test Fury’s chin (or body) this time around?

You can probably come up with a number of other good questions ahead of this one.

There was a time when we didn’t think we would see a third fight between Fury and Wilder, and what’s more, not too many people were bothered at the notion of not seeing a third fight. Now, things have changed. There is genuine intrigue going into the ‘final installment of this, a heavyweight title fight trilogy that must go down as one of the most bizarre and controversial in recent history. And again, what can we expect from Saturday’s fight?

With a cracking under-card comprising of additional heavyweight action – Robert Helenius-Adam Kownacki II, Frank Sanchez-Efe Ajagba, Jared Anderson-Vladimir Tereshkin – this Saturday should give fight fans quite the violent night of big KO’s. There is indeed a good deal of buzz surrounding Fury-Wilder III. 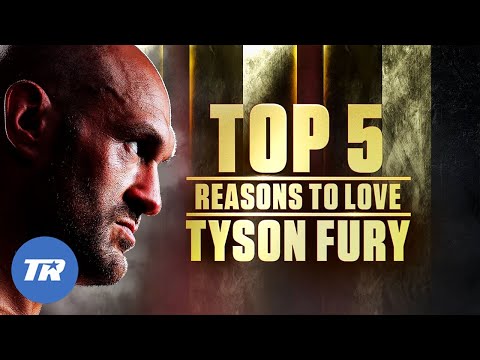