Trainer Ben Davison says WBC heavyweight champion Tyson Fury could come out in a southpaw stance against mandatory challenger Dillian Whyte on April 23rd and look to baffle him.

With the change in Fury’s fighting style becoming more of a slugger grappler under American coach SugarHill Steward, it’s difficult to imagine him veering away from that against Dillian.

If Fury believes he can use that same style on Whyte, the fight could turn out to be a ‘rock ’em sock ’em robots’ type of fight in which both fighters throw defense out of the window and slug it out.

That would be playing to Whyte’s strengths, obviously, and Fury and Sugarhill could live to regret that if they choose that style against the slugger Whyte.

It’s fair to say the ONLY chance Whyte has of winning is to brawl with Fury and hope to catch him with one of his powerful left hook counters as he did against Dereck Chisora in their rematch.

“It’s a great fight. It’s one fight away from the fight that all British boxing fans want, which is Tyson Fury and Anthony Joshua,” said Ben Davison to Boxing Social on the Fury-Whyte contest on April 23rd.

Fighting southpaw probably won’t work against Whyte because he’s not going to be bothered by that because Fury lacks the power in his left hand to cause worries for Dillian.

Fury would be better off boxing Whyte like he did against Wladimir Klitschko in 2015 and Wilder in their first fight in 2018. At this point, Fury has gained so much weight over the last few years he probably can’t get back down to the 240s or low 250s  to be mobile against Whyte.

“Tyson is so versatile. You don’t know what you’re preparing for. He may go in there with one game plan and switch it up halfway through. We’ll have to see,” said Davison on the Fury vs. Whyte clash. 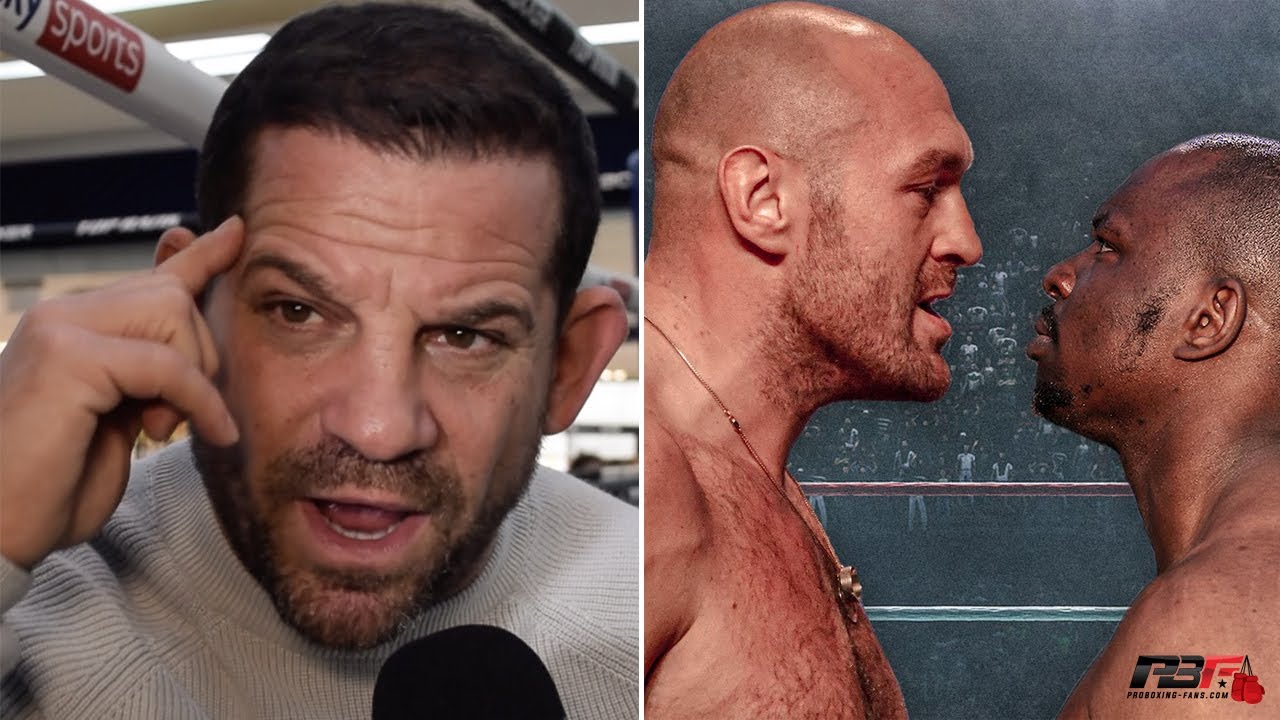