It would be nothing short of shocking if Kell Brook and Amir Khan fought a return fight – but it could happen. Brook destroyed a game but seriously faded Khan in their long-awaited grudge match on Saturday night in Manchester and no fan who tuned in would ever believe a rematch would be needed or called for.

Yet promoter Ben Shalom, in speaking with Talk Sport, spoke of how Khan now has “three weeks to decide” whether he activates the rematch clause he has via his contract.

Also, Shalom says Brook WILL fight on, that he wants to have “one or two more.”

“The problem we’ve got, and no-one has mentioned it so far, is that Amir Khan has a rematch clause in his contract,” Shalom said today.

Never mind the fact that the fight would prove almost impossible to sell, there is Khan’s health to think of. Really, a possible rematch between Brook and Khan should not even be a talking point. But it is sort of.

If Khan does convince himself that he took Brook lightly and that he was suffering from jet lag, then who knows? Fighters often have a hard time accepting defeat, with a badly, comprehensively beaten fighter formulating all manner of excuses in his mind. How shocked would you be if Khan did exercise that rematch clause? On a scale of 1 to 10, Khan calling for another fight with Brook would have to rank as an 8, maybe a nine.

As for Brook’s career, Shalom says “The Special One” has made up his mind and that he will carry on.

“He wants to continue. He wants to have one or two more,” Shalom said of Brook. After a night like that, as much as people say walk away on a high, it’s very hard to walk away.”

The idea of Khan fighting again is nothing short of crazy; while plenty of fans do feel Brook would be pushing his luck too far by fighting on. But as far as a Brook-Khan II goes, surely not. No way. Never. 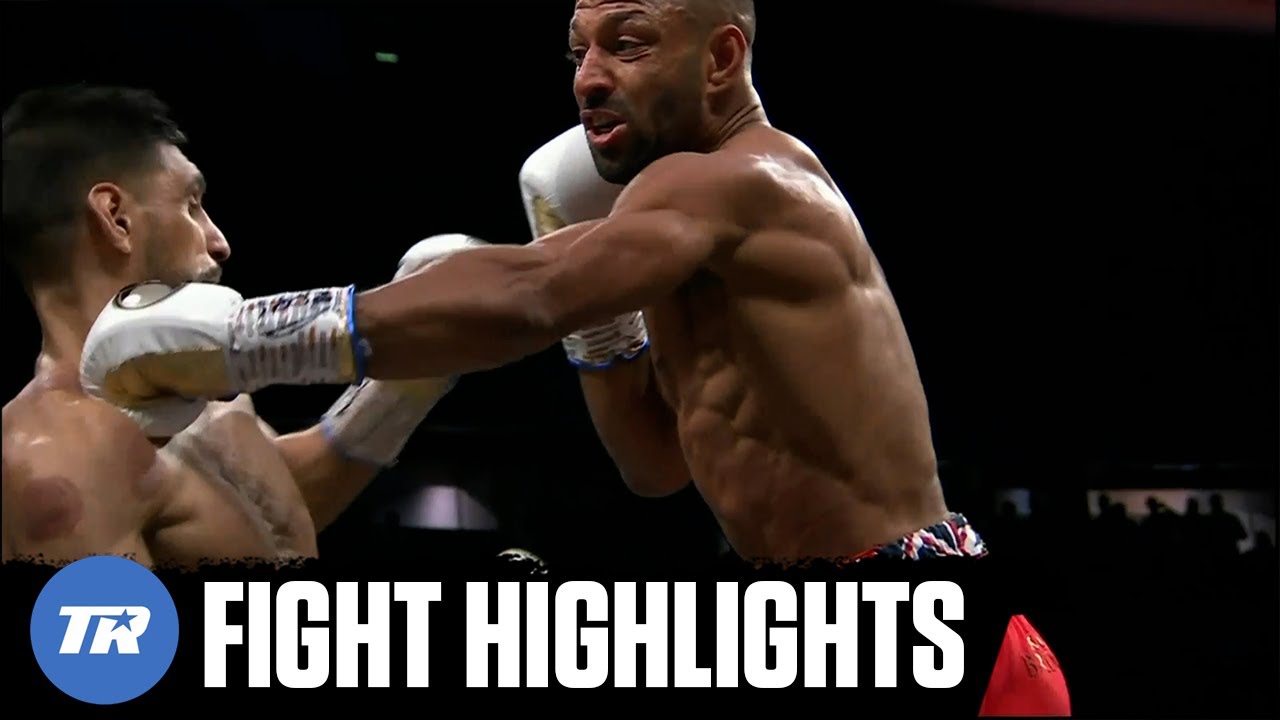