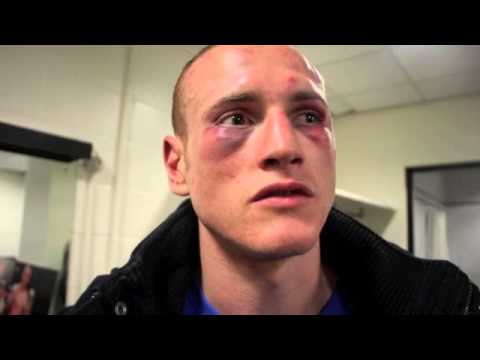 After that thrilling three minutes, rounds seven and eight simmered before the incredible drama of the ninth and ultimately final round.

Groves began the round well but a left hand clipped Groves a minute into the action before a thudding right briefly staggered the challenger. That was all the invitation the Froch needed and he poured the pressure onto the Londoner, with Groves holding onto Froch in the champions corner before Froch worked him over to the ropes and peppered him with shots until referee Howard Foster called a halt to proceedings and Froch was still the champion. 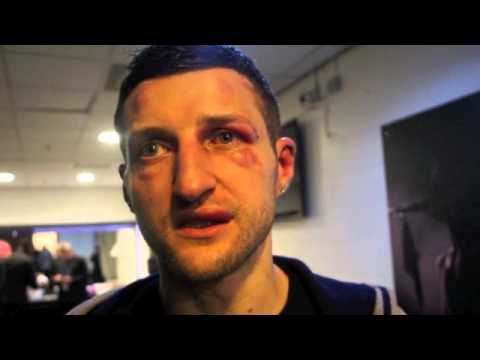 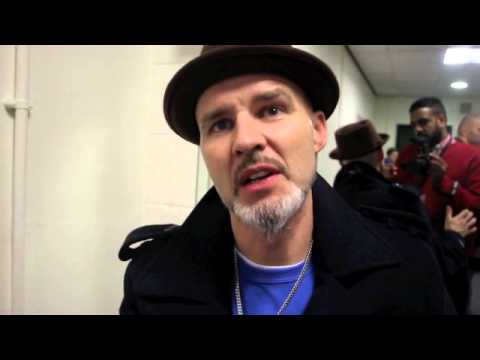 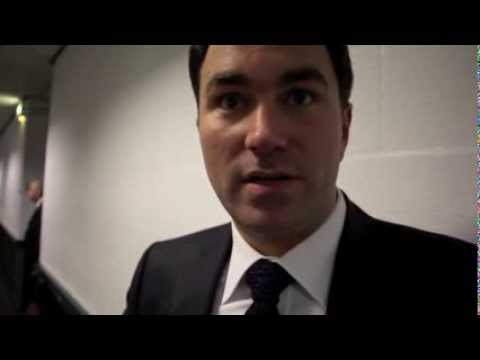 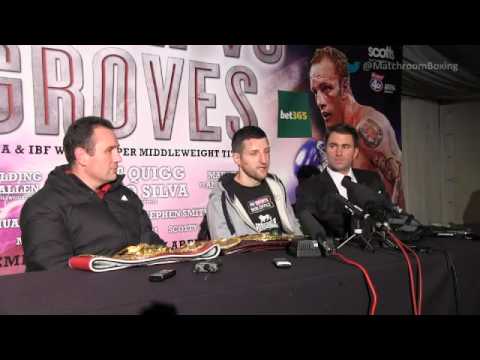 George Groves speaks to the press after losing to Carl Froch in Manchester. 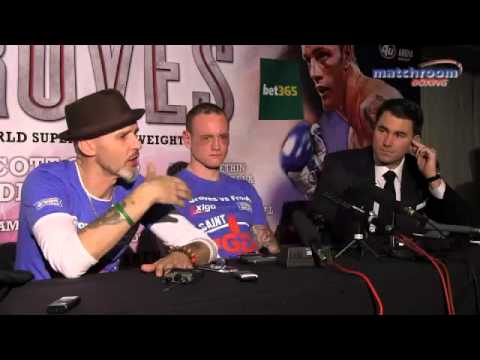 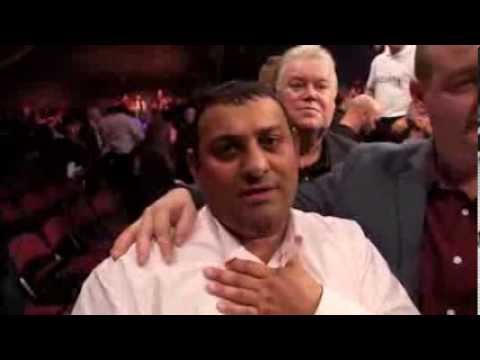