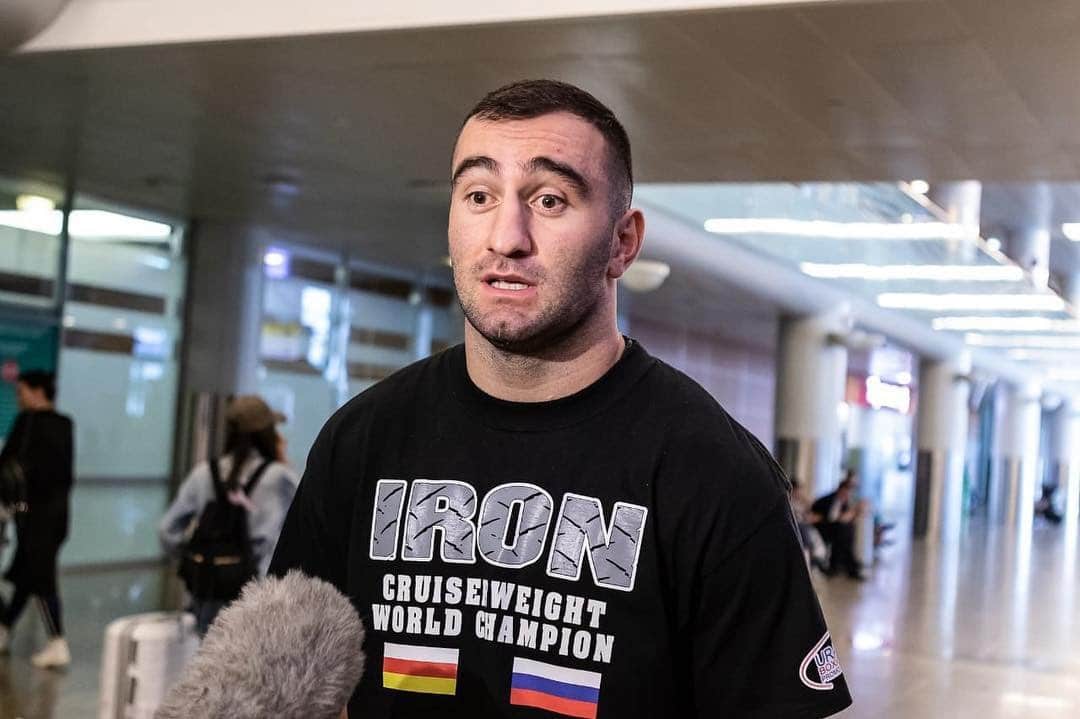 Last seen losing a wide decision against Oleksandr Usyk, Murat Gassiev is finally set for his own heavyweight debut. Gassiev was to have made his entrance into the sport’s premiere division against Joey Dawejko last summer, instead suffering injury. Now, having been out of action for 19 months, the former WBA/IBF 200 pound ruler will fight Jerry Forrest on Eddie Hearn’s big February 29th bill in Frisco, Texas.

Gassiev, still only 26 years of age, isn’t facing as rough and tough a guy as Dawejko (on paper at least) but in Forrest, 26-3(20) the Russian is going in with a more than capable southpaw, a guy who is a good deal taller, at 6’1” than the 5’10” Dawejko. Forrest is quite talented, and durable with it. Having been stopped just once, by Gerald Washington right back in 2013, Forrest almost upset unbeaten contender Jermain Franklin last July (instead dropping a split decision).

As a cruiserweight, Gassiev, 26-1(19) was excellent to watch. Throwing plenty of leather, coming forward looking to either take or or wear down his opponent, the warrior from Vladikavkaz reminded some fans of the great, the immovable Rocky Marciano. Then came the wide loss, really a boxing lesson, at the hands of Usyk, another southpaw. Then came a couple of injuries and that significant idle spell.

If he does suffer from rust against Forrest, and if Gassiev has trouble with his southpaw stance, who knows, we might get a very interesting fight on Feb. 29. At just under 6’4,” Gassiev, a little taller than Usyk, may well need a couple of fights before going in with a top heavyweight contender; which is the game-plan his sole conqueror is using (going in with Dereck Chisora next, having beaten Chazz Witherspoon in his heavyweight bow).

It might be that Gassiev needs all ten rounds to defeat Forrest. Who of the two former cruiserweight kings has the better shot at making it as a heavyweight: Gassiev or Usyk? Might they even wind up fighting one another again at the new weight?