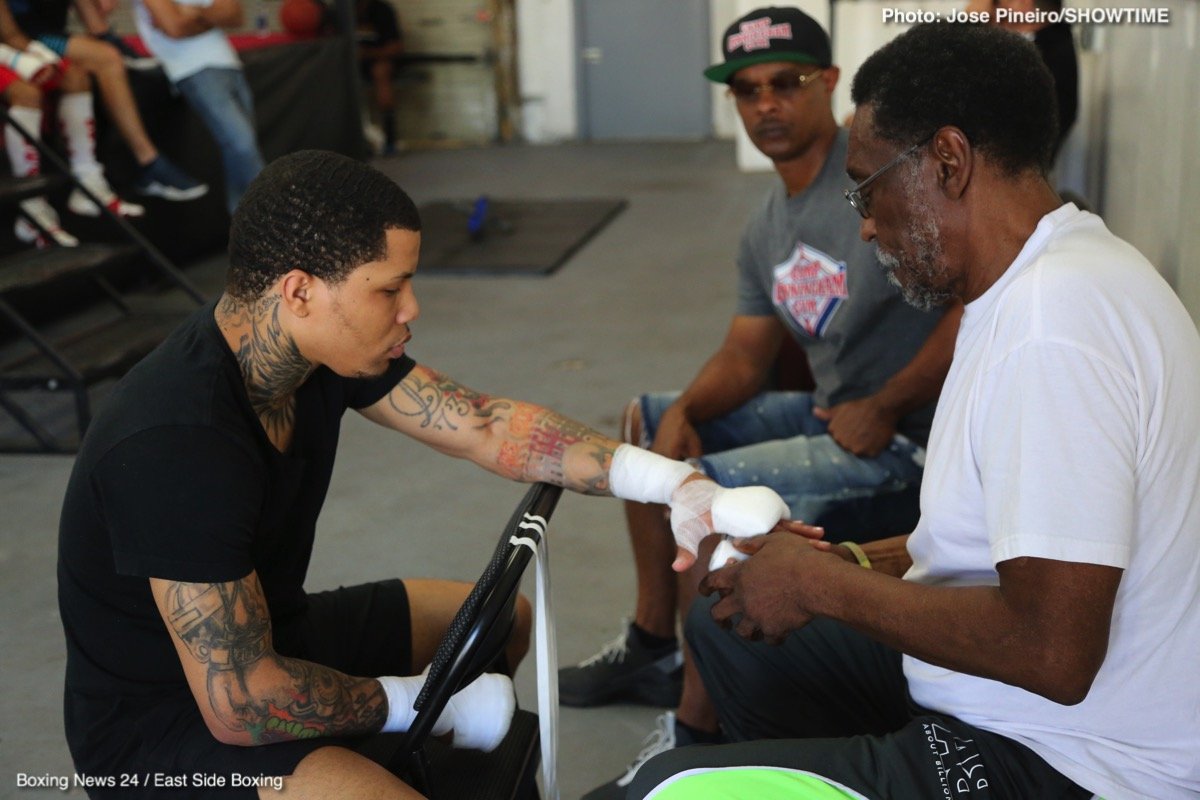 Floyd “Money” Mayweather seems to have formally announced the next fight in the career of Gervonta Davis. Up on social media yesterday went a poster to hype a WBA junior lightweight battle between defending champ Davis and Mexico’s Abner Mares, a former champion at super-bantamweight and featherweight. So far there is no date or venue to go along with the poster yet a number of web sites have focused on the fight and it’s fair to say most people feel this match-up has only one winner – and his nickname is Tank.

Mares, now aged 32 and coming off a rematch decision loss to countryman Leo Santa Cruz, has had some quite long and tough career in compiling his 31-3-1(15) pro record. Whereas 23 year old Davis, 20-0(19) has not yet reached his peak. The fast and powerful southpaw seems to have just about everything stacked in his favour in this one: youth, freshness, power, natural size – everything apart from experience, of which Mares has oodles.

On paper, Mares will be Davis’ toughest, most formidable opponent to date – but is Mares out of date? Stopped just once, when Jhonny Gonzalez shocked him inside a round in a featherweight title fight five years ago, Mares does have a good chin along with admirable toughness. Assuming he doesn’t get tagged by something big early on – which is a real possibility seeing as how Davis has scored three wins inside three rounds in his past five outings – Mares should be able to display his toughness and his heart and desire as he makes a fight of it; or tries to make a fight of it.

Davis, seemingly set for stardom, has to be a huge favourite to win this fight, a fight that while it’s no mismatch is not a fight fans are in a any way calling for, either. Let’s hope Davis can make weight okay for this one. “Tank” failed to make the 130 pound limit for his IBF title defence against Francisco Fonseca a year back, being stripped of the belt as a result. Now holder of the WBA version courtesy of his quick stoppage win over Jesus Cuellar in April, Davis will be making his first defence against Mares.