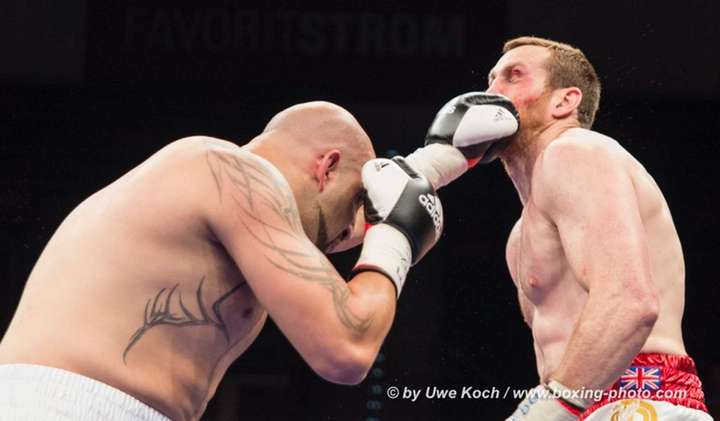 The writing was on the wall for the 6’8” Liverpudlian from the first bell as he struggled to deal with the relentless pressure from the powerful German. Teper walked down the former Olympic medalist with ease, unperturbed by the pawing jab he was faced with, landing flush shots that had Price holding on up close and cut early.

The second began in the same vain and when the end came it was brutal, Price once more struggling with the advancing champion, left his chin high and Teper needed no second invitations. The left hand landed perfectly with Price’s chin, knocking him out cold, to the horror of his travelling faithful.

It’s a huge night for the unheralded German, who promotional outfit bet big on him tonight, winning the purpose bid’s to hold the fight in Ludwigsburg and he delivered in spades. This is the biggest win of his career and a statement that he is ready for the next step, with former European champion Kubrat Pulev and interesting prospect.

Where Price goes from here remains to be seen and whatever road he is facing will be long and hard.

Teper on the other hand motors on, further advancing his reputation as a fearsome banger intent on making a splash in a growing heavyweight division. 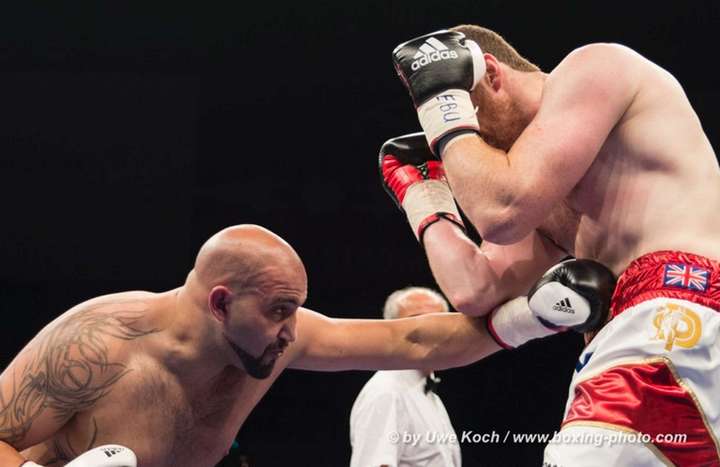 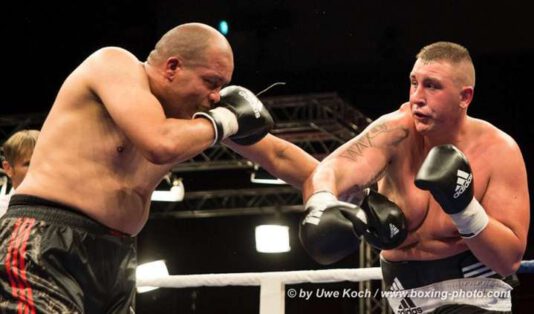 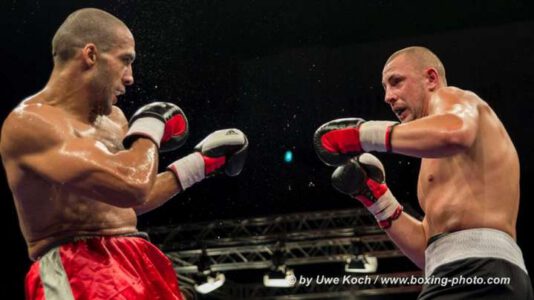 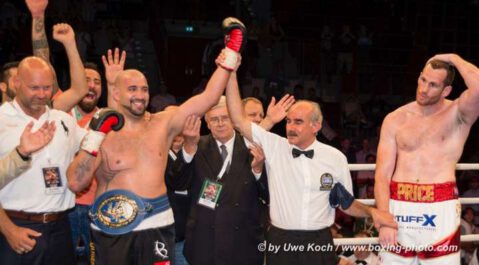 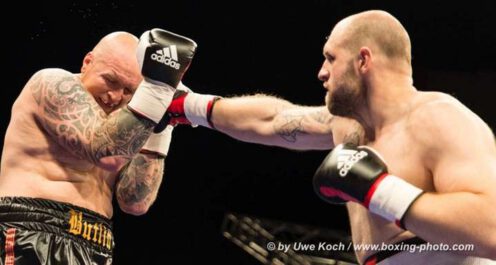 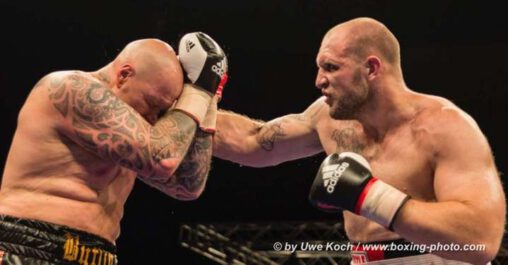 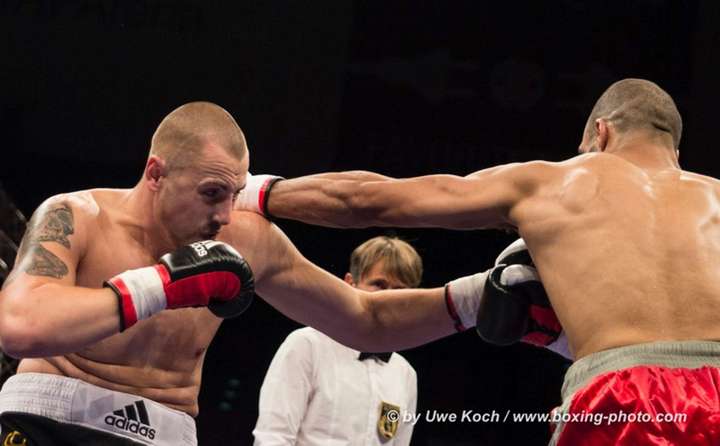 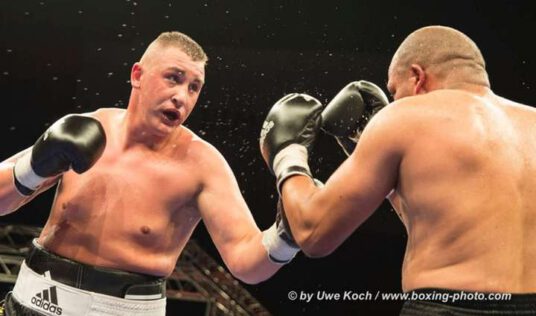 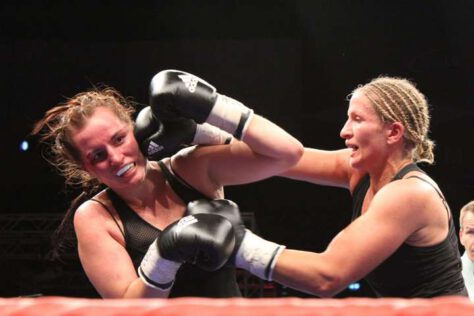 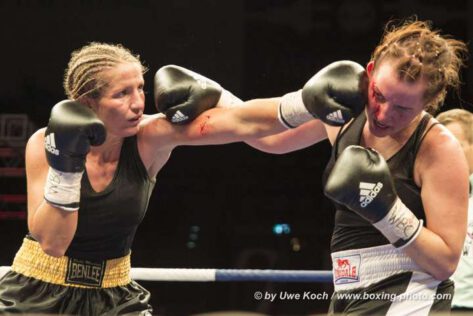 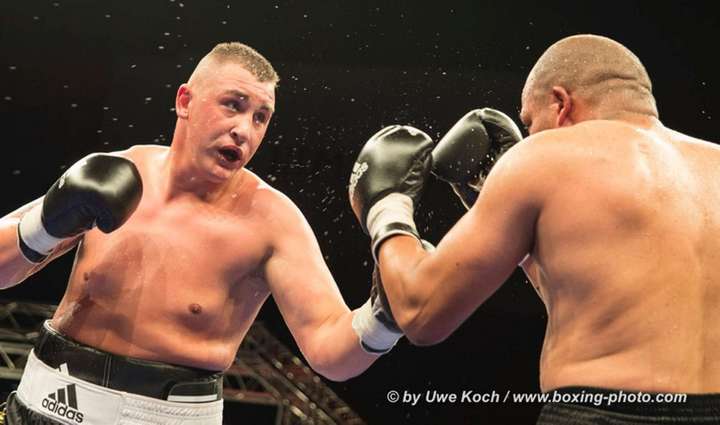