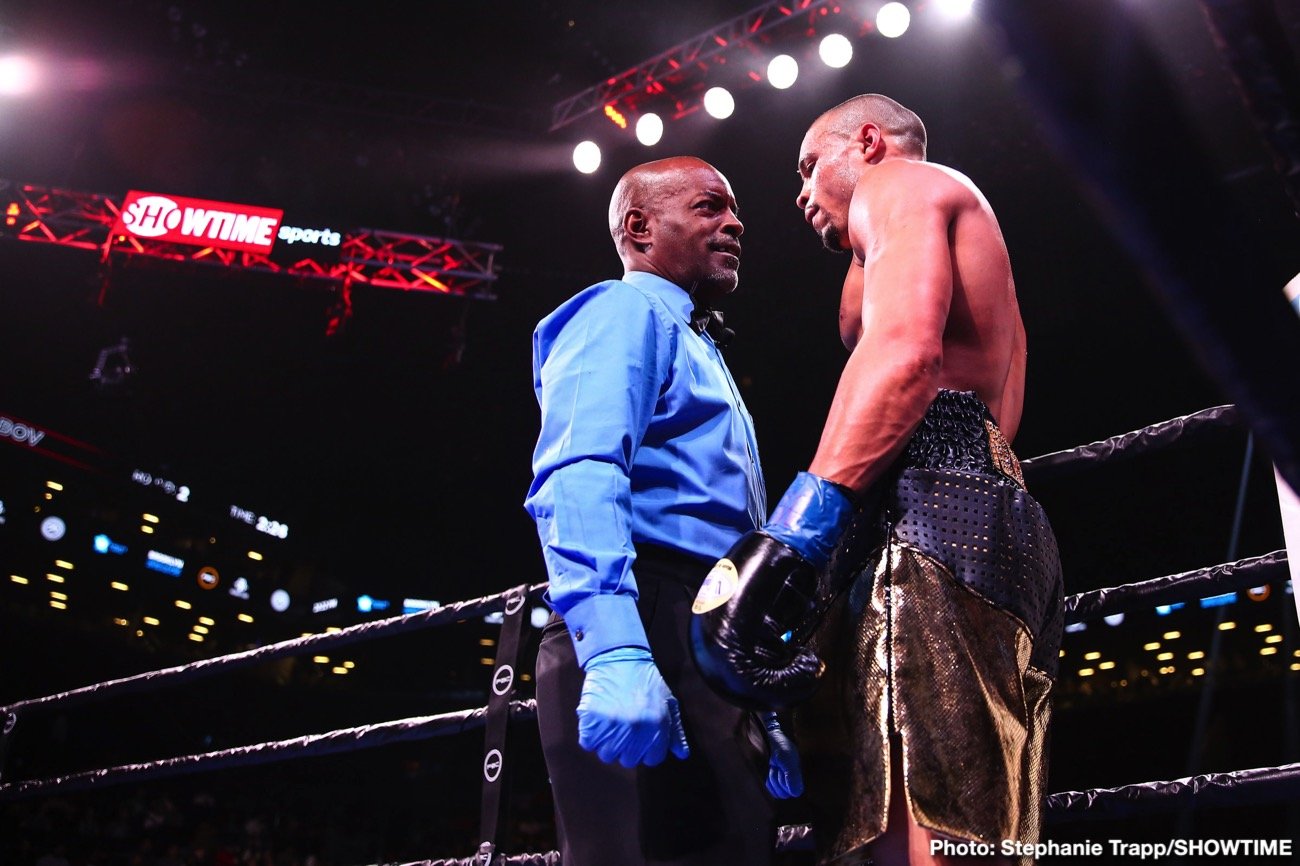 Chris Eubank Jr. has been training with the great Roy Jones Jr during the last few months, and now the 30-year-old is eager to show his new stuff, what he has learned from the one-time best on the planet. To this end, Eubank Jr wants a massive fight with Canelo Alvarez – even if he has to fight the Mexican superstar behind closed doors.

Canelo, yet to box this year, is looking at the possibility of returning to the ring in September (and of maybe having two fights before the end of the year), and he and his team are looking for a suitable foe. Eubank Jr. spoke with talkSPORT, and the British warrior insisted he is the man for the job.

“With Canelo, that is a fight that I’m gunning for and I’ve been saying it for the longest time,” Eubank Jr. said. “In an ideal world I would not wanna fight him in a non-crowd event, but that’s the question, do you take what you can get?

It’s a tough one, because I do really want that fight, but I feel like the fans would get robbed, there are people who would want to be there to watch that. That’s an arena fight, a stadium fight. But again, I’m there to win the belts, I’m there to fight the big names.

I don’t know the numbers, I don’t know what they are offering. That’s such a huge fight, a hard fight, it’s not easy. It’s a dangerous fight so you want to be rewarded for it. I think I am the biggest fight in the middleweight division for sure, the most fan-friendly option for Canelo.” 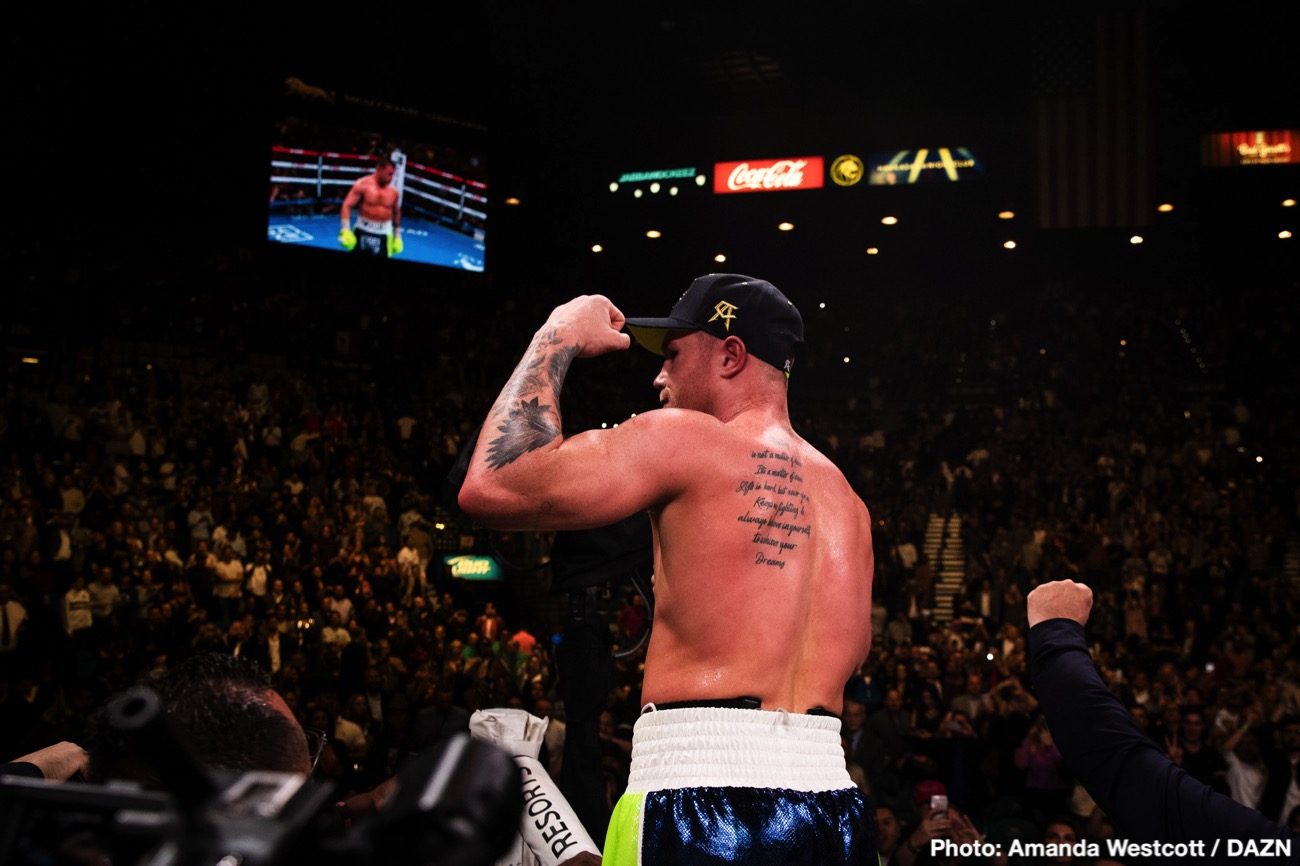 Eubank Jr. had an excellent start to last year when he defeated James DeGale in a big fight and then picked up the interim WBA middleweight belt with a TKO (on an injury) over Matvey Korobov. Now, like a good number of big-name fighters, Eubank Jr. is yet to see action thus far in 2020. Is Eubank Jr, 29-2(22) really the most fan-friendly option for Canelo? It could prove to be a good fight if it happened, and Eubank Jr. is undoubtedly capable of doing his bit to help sell the fight.

The bottom line, it’s up to Canelo, who he fights. Next, he’s the star, the man in the driving seat. But time is running out, and Canelo best makes his mind up soon if he wants to get two fights in this year.