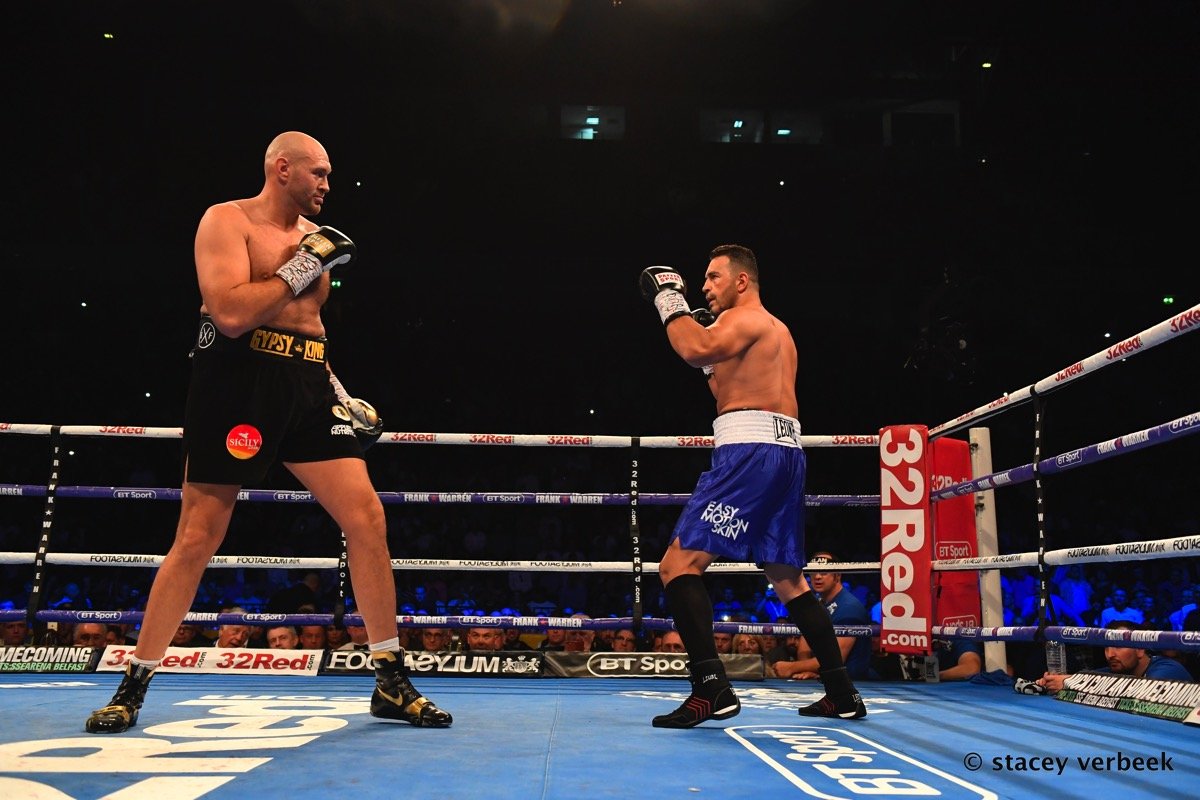 I am a boxing superfan. I will watch anything boxing related. Live fights, old fights on YouTube, movies, anime. If it has two people with gloves swinging at each other then I am watching. Not to mention I myself am an amateur boxer. I love boxing, and so do you otherwise you wouldn’t be on this site reading this post. However i think we can all agree that our beloved sport could use a little tweaking. Here are just a few changes that i believe would change our sport for the better.

1. A Super Heavyweight weight class. I can hear all of your groans now. Boxing already had 4000 weight classes. We don’t need another. I agree with the fact that boxing has too many weight classes. However this the one exception. Heavyweight is the only division where you will large sometimes massive gaps in weight. A perfect example is when former cruiserweight champ Steve Cunningham fought Natu Visinia. Natu outweighed Steve by over 70 pounds. Jarell Miller is a current title contender in the Heavyweight scene. In his last fight against Johann Duhaupas Miller had a 60 lb weight advantage. Miller weighed in at 304 pounds to Duhaupas 244. I think that is crazy in a sport where some weight classes are separated by 3 pounds that you could see such a large disparity in size between opponents. It is not impossible to win under those circumstances but it is definitely difficult. Having an extra weight class would force some of these larger heavyweights to make a choice. Either they would slim down to stay in the more prestigious heavyweight division or they would stay a super heavyweight and fight more opponents that are their own size. Either one would be good for the sport because it’s only going to take one of these guys to get hurt and for someone to point out the large difference in weight and size before boxing comes under fire again.

2. Fewer “World” Champions. The only thing boxing has more of than weight classes are world champions. If you start with just the four major sanctioning bodies the IBF, WBC, WBA, and WBO. Then you add the Ring magazine and lineal championships. Hating on all of the different adjectives such as super champion, interim champion, champion in recess and even “regular” champion. It can become very confusing to the average boxing fan to keep track of who is the champion in what weight class. Boxing is the only combat Sport with this dilemma. Every other combat sport has one Champion per weight class. I’m not saying boxing needs to do that while it would be nice to see our sport controlled by one governing body we all know that’s not happening anytime soon. However having fewer Champions with make being a champion more prestigious. It would also make the regional championships a tiny bit more important because it would be much more difficult to become a world champion. Maybe it is just me but I do not agree with the fact that you can have six recognized champions in one weight class. The super middleweight division for example has six current champions. George Groves, Tyron Zeuge, David Benavidez, James DeGale, Gilberto Ramirez and Jose’ Uzcategui all are considered world champions. Sometimes just one sanctioning body can have up to three different champions. I believe that there is a such thing as too many champions and we are at that point. If there were fewer ilts to go around a lot of these guys would be more willing to fight each other in order to become the one and true recognized champion.

Thanks for taking the time out of your day to stop by and read the musings of a true hardcore boxing fan. Please feel free to let me know in the comments what if any changes you would like to see me to our beloved sport and if you agree or disagree with my changes.

Keep your guard up at all times