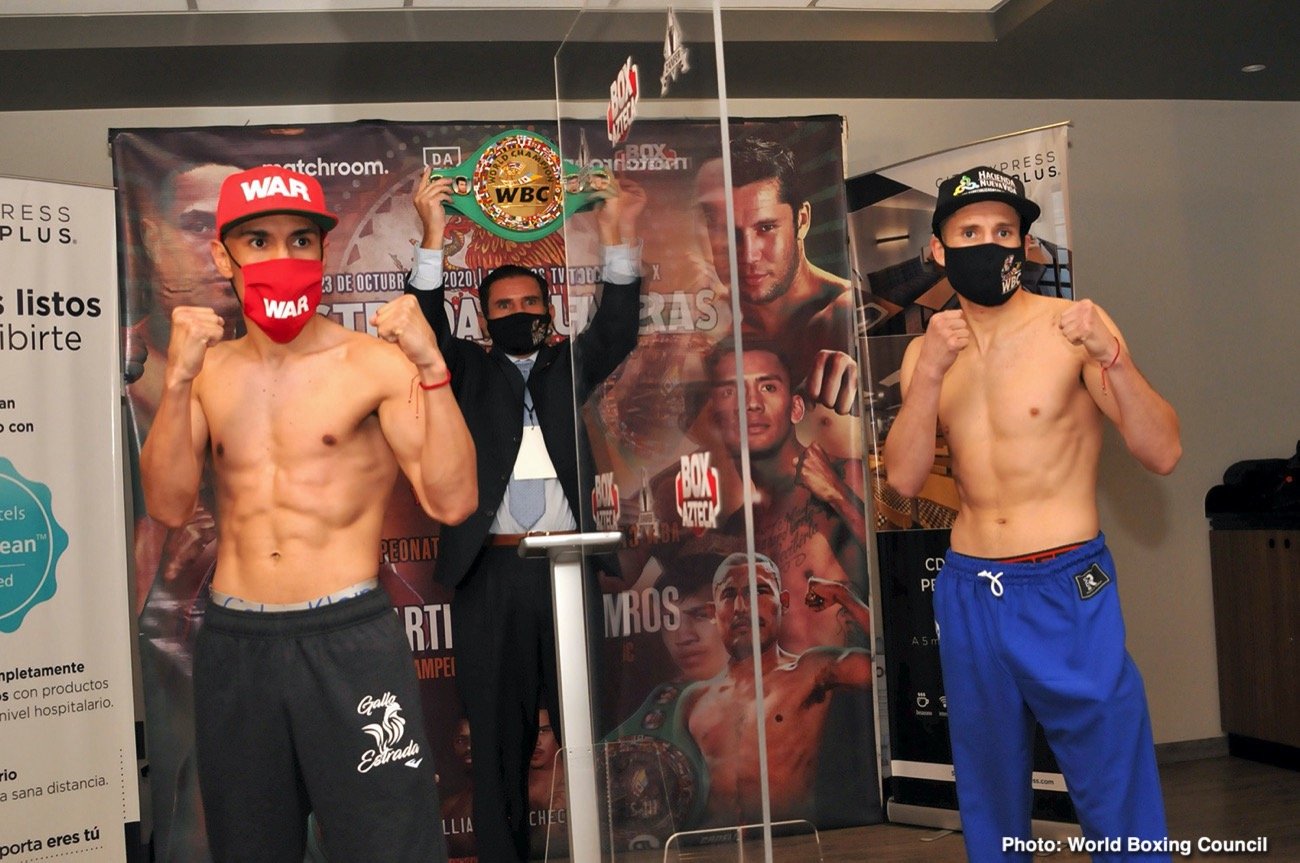 WEIGHTS, RUNNING ORDER AND IMAGES FROM THE WEIGH-IN IN MEXICO CITY – Live on DAZN from 7pm ET

*Calleros failed to make weight – fight goes on but Calleros unable to win the title that Martinez owns.

Carlos Cuadras has been waiting patiently to get his revenge on Juan Francisco Estrada and now his moment has arrived as they clash for Estrada’s WBC World Super-Flyweight title on Friday night at TV Azteca Studios in Mexico City, Mexico, live on DAZN.

Cuadras (39-3-1 27 KOs) and Estrada first met in September 2019 in Los Angeles, with Estrada edging Cuadras out by a point on the cards, with a knockdown in the tenth round proving decisive.

For Estrada, a successful defense of his belt will lead to a long-awaited rematch with Roman ‘Chocolatito’ Gonzalez in 2021, but Cuadras is eyeing a rematch with the former pound for pound king himself after they boxed in September 2016, and says he’s got his gameplan right this time to level the score with ‘El Gallo’.

“This is the fight I have been waiting for,” said Cuadras. “I am better prepared this time. I’m throwing a lot of punches in training. I’m throwing 12 rounds of sparring with three different guys. I’m doing a lot of mitt sessions.

“He can be a slow starter, but once he is in a rhythm, he is harder to fight. He’s good to the body and he has a good right hand, that’s the punch he put me down with in our first fight. I gave it my all in the first rounds, so I lost my energy for the second half, I went too hard from the start.

Cuadras’ clash with Estrada is part of a huge night of action in Mexico City, topped by a triple header of mouthwatering World title action. 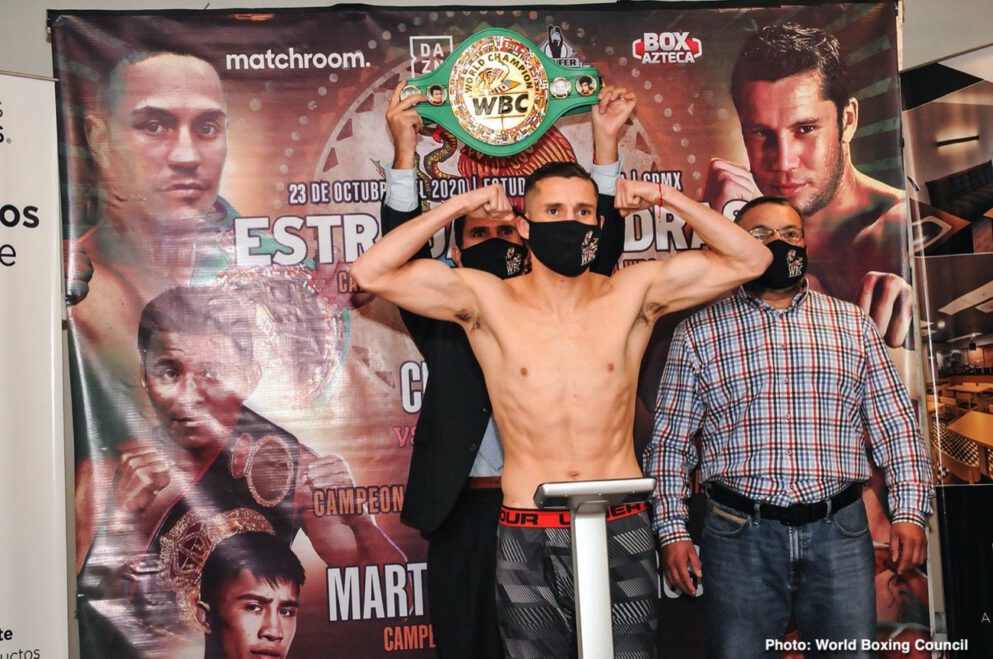 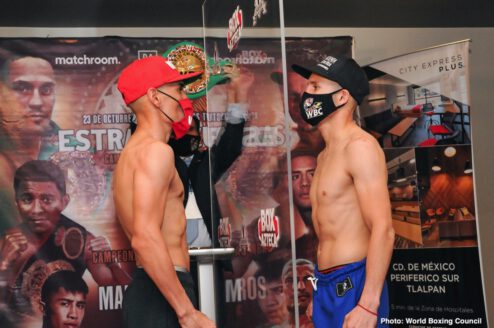 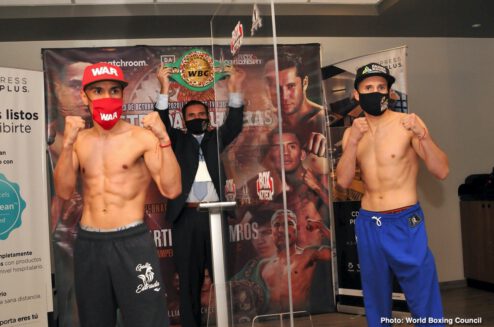 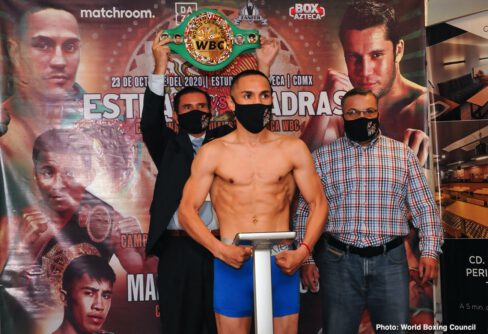 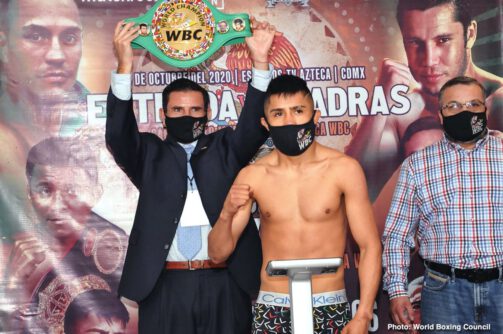 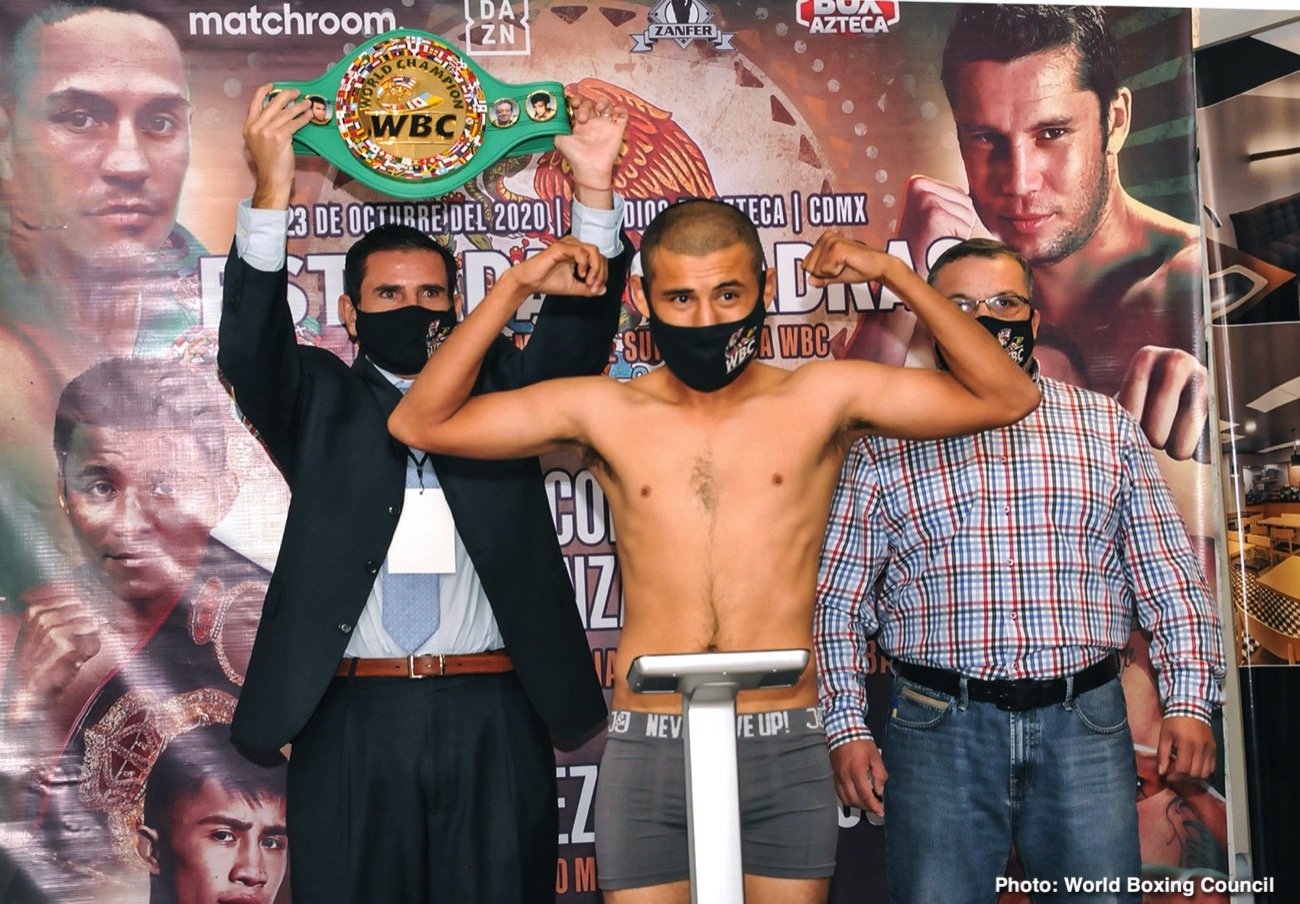