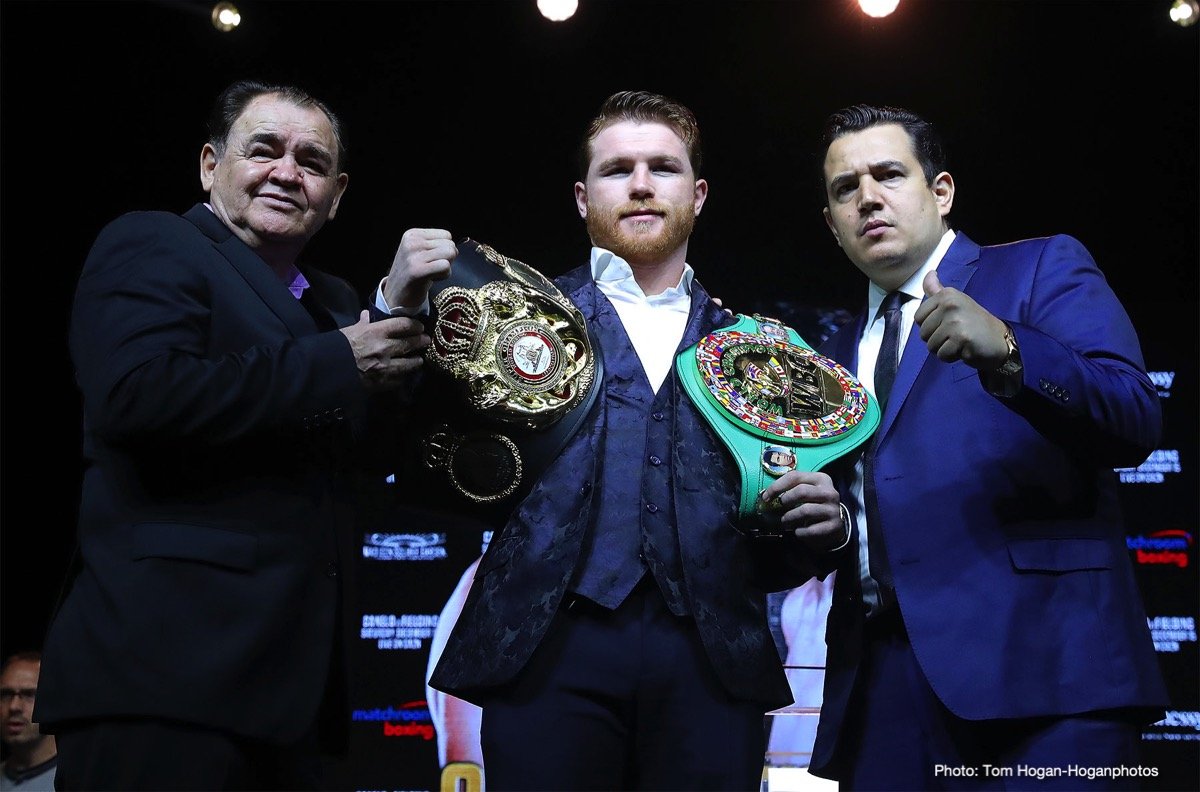 Superstar Floyd Mayweather might have been trumped in the mega-bucks stakes by Mexican star Canelo Alvarez, the man “Money” defeated widely via decision back in 2013, and now Canelo wants a second go at Floyd in the ring – “and show the people who is truly the best.” Canelo, speaking with Sports Illustrated in this, a week when the middleweight champion’s massive, $365 million deal with network DAZN was announced, said he would “love” a rematch with the 50-0 great.

But while a return here would appeal to many fight fans, it seems Mayweather has his eyes on another monster fight against an MMA star. Floyd, who is hungry for another nine-figure payday (and he might get one in a rematch with Manny Pacquiao next year some time) says a fight between he and MMA sensation Khabib Nurmagomedov “is happening.” Speaking with TMZ, Mayweather said he feels that if and when he and Khabib get it on, he will pick up a staggering $110 to $200 million. 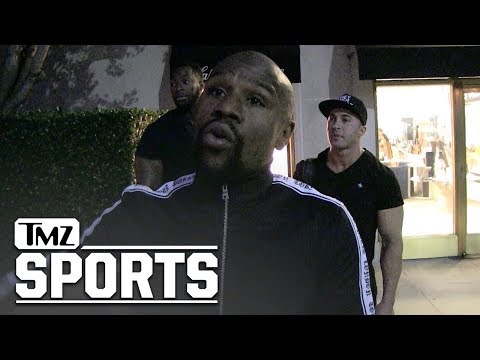 “When I face Khabib, I’m getting a nine-figure payday,” Floyd stated boldly. “Yes, more than the McGregor fight. Probably $100 million more, guaranteed. It could be somewhere upwards of $110 to $200 million guaranteed.”

There is no word yet on a date, a venue or even the rules this would-be mega-riches fight would be fought under, but Floyd says that he is “the boss,” and that the fight will happen if Khabib really does want it himself.

So this probably rules out any chance of a Mayweather-Canelo II (not that Floyd has ever expressed any interest in a return with the red-headed warrior he so vastly outclassed over five years ago). But Canelo has urged a returning Mayweather to “do it right” and “give me the opportunity to have that rematch and demonstrate who is better.” 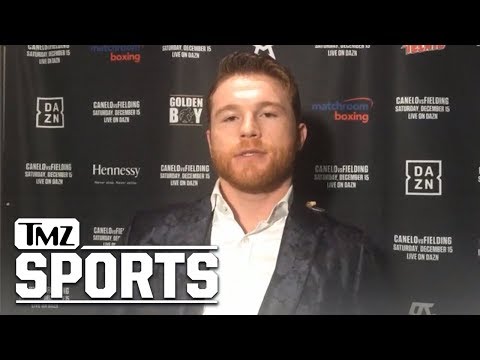 “That’s something I would love,” Canelo told S.I. “If he wants to come back and is still motivated to come back, he should do it right and give me the opportunity to have that rematch. I think in that first fight, experience beat me as I was very young. I don’t have much more to say other than his experience beat me and he is a great fighter. I’d love to have the opportunity to prove myself at this point in my career. I think it would be very different and if he is willing to come back, I would love to have that rematch, show the people who is truly the best.”

Mayweather has no doubt in his mind he is the best, hence there is extremely little chance there will be a sequel to the 152 pound catch-weight fight Floyd won against a 23 year old Canelo (Floyd being 36 at the time). But Mayweather might be aiming to regain his position as the big daddy of mega-bucks boxers, and he could perhaps do that with a $200 million fight with Khabib, followed by a second $100 million rematch with another man he soundly out-pointed and outboxed in Pacquiao. 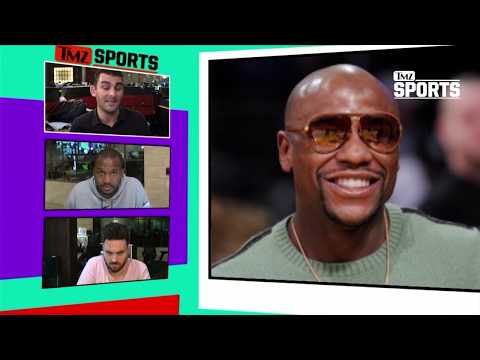 One thing is clear – the money superstars like Canelo and Mayweather can make really does show how much the sport has changed over the years.