Yesterday, Canelo Alvarez spoke once again with the gathered media, this after the New York presser to further hype the trilogy fight with bitter rival Gennady Golovkin (with most of the bitterness coming from Canelo). And the Mexican superstar spoke more about his plan to be aggressive and go for the KO on September 17th. Canelo as we know has vowed to not only KO Triple-G, but to also “retire him.”

This fight, Canelo says, will be Golovkin’s “last payday.” When he was asked by Fight Hype if his plan of being super-aggressive in the search of the knockout might actually prove beneficial to Golovkin, who we all know can crack, Canelo said he “doesn’t care.” In addition, Canelo said GGG is not the hardest puncher he has been in the ring with. Naturally, Canelo, 57-2-2(39) was then asked who is the hardest puncher he’s faced. Canelo’s answer might have come as something of a surprise. 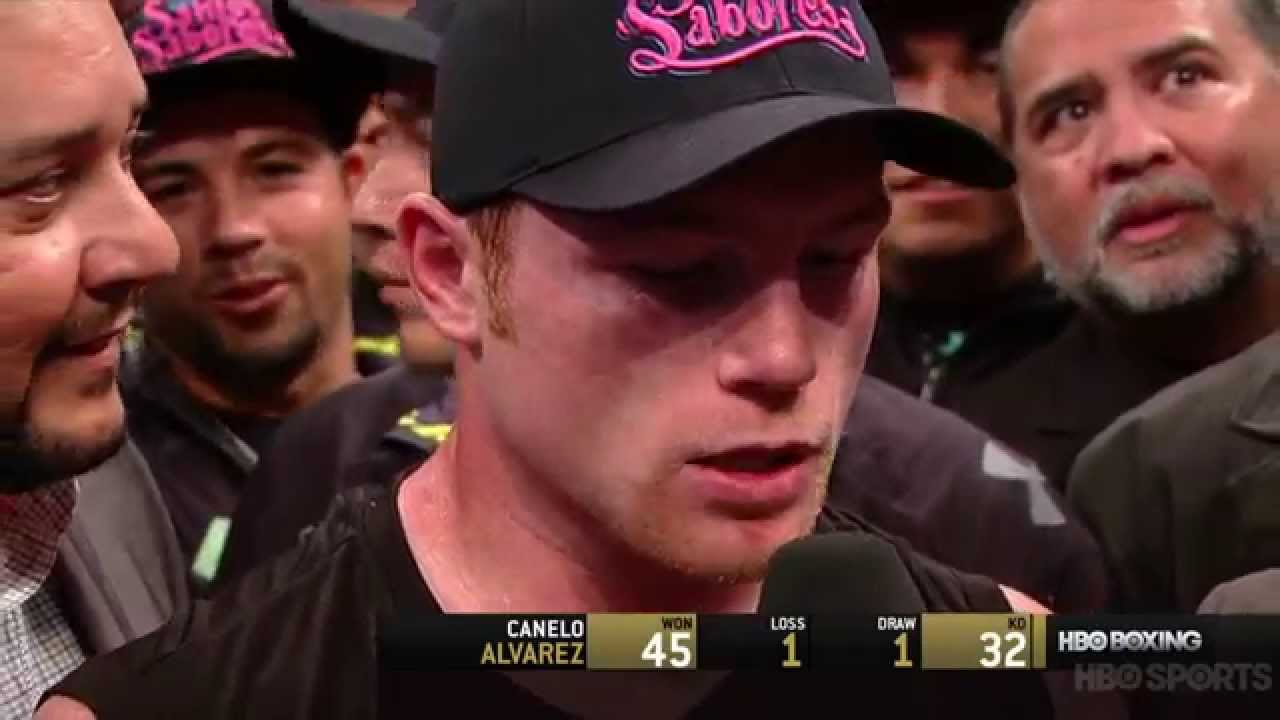 “I don’t care [that me being aggressive in the fight might be beneficial to GGG]. If you want something in life, you have to take the risk,” Canelo said. “[James] Kirkland [is the hardest hitter I’ve fought]. It was unbelievable, I felt the punches right here (raising his arm).”

It was back in May of 2015 when Canelo fought Kirkland, down at 154 pounds. Canelo looked to have scored a relatively straightforward win that night, doing away with Kirkland inside three explosive rounds. However, it seems Kirkland, who really was a huge puncher in his day, did get through with some heavy shots. Fans may have a tough time accepting Canelo’s statement that Kirkland hits harder than the 42-1-1(37) Golovkin, but it came from the horse’s mouth, so how can we disagree?

Right now, we are all hoping to see an explosive battle between Canelo and GGG in September. The fight has been getting a ton of hype and it will receive plenty more between now and September. The dislike, even hatred as far as Canelo is concerned, seems to be 100 percent real. Fans are still split as to who really deserved the decision in fights one and two. Now the deciding fight is here.

Will we really see a KO on September 17, and if so, who will be the man scoring it? 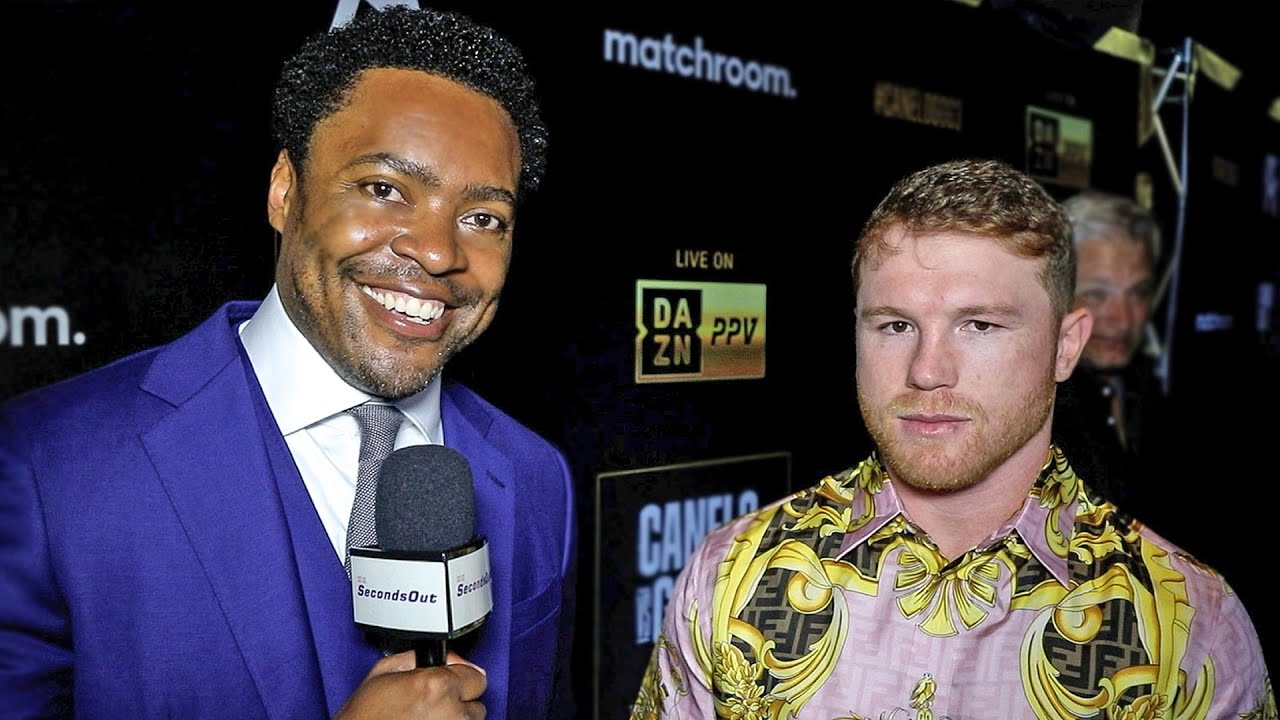