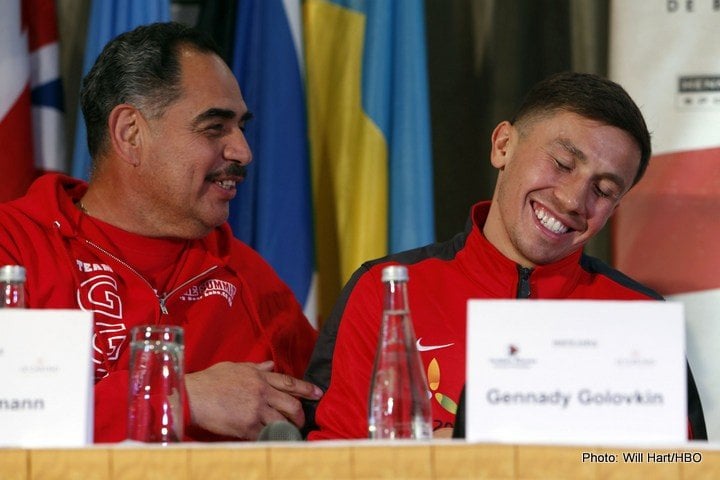 Though he claims he is not too interested in the fast approaching fight between Gennady Golovkin and Kell Brook, Saul Canelo Alvarez has given the media his pre-fight prediction: Brook, who he says is “being sacrificed,” will definitely get knocked out. Canelo has launched a scathing attack on middleweight king Golovkin, stating how “he has to worry about his legacy, I don’t have to worry about mine.”

Well, in the opinion of most – around the same number of people who agree with Canelo on his Brook will get KO’d pick – Alvarez does indeed have to worry about his legacy; if he wants to go down as a great Mexican legend, anyway. Canelo must face GGG (something he claims he will do, next year) and he must defeat him if he’s to go down alongside the absolute cream of Mexican warriors. Yet the way he is talking, Canelo feels he has already achieved enough; more than GGG has achieved anyway.

With this kind of talk, Canelo is running the risk of alienating many of his fans – those he has not already lost by messing around and delaying the fight the whole world wants to see. If Canelo really feels “older fighter” GGG is no great shakes, then why not give fans what they want (and a GGG-Alvarez showdown tops the wish-list today, no doubt about it) and get this fight done?

Canelo may be right with his prediction on GGG knocking Brook out, but many fans feel the Mexican star would suffer a similar fate if he actually got in the ring with Triple-G. It’s up to Canelo to prove his critics wrong. But will he really take the biggest, riskiest fight of his entire career in 2017?

Read: Canelo-Smith undercard quotes for 9/17
Read: Hagler-Hearns – when they tried to set up a rematch
Follow @boxingnews24