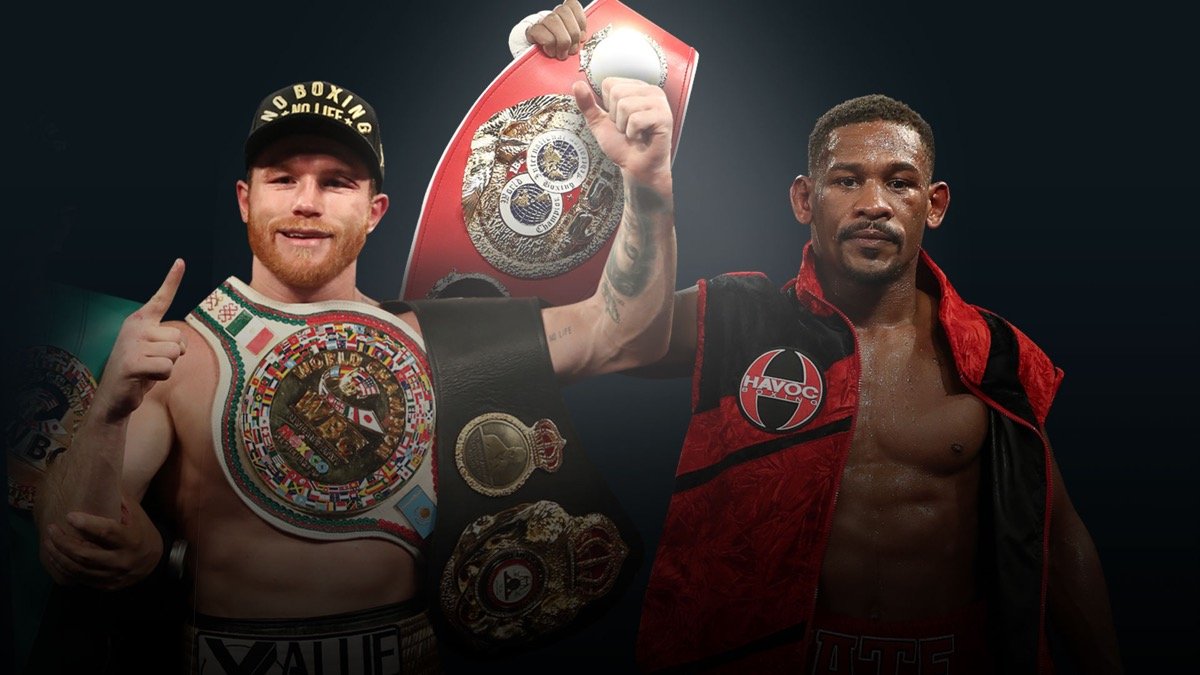 Canelo Alvarez is sticking to his promise to fight the best available middleweight opposition. After taking the “easy” route to another belt with his December fight with “regular” WBA super-middleweight champ Rocky Fielding, the Mexican superstar gets back down to the tough business of defending his world middleweight crown in May. Danny Jacobs, who holds the IBF 160 pound belt, is in the opinion of many, the second or third-best middleweight in the world – after Canelo and Gennady Golovkin.

It will be a big party over Cinco de Mayo weekend, with Canelo/Jacobs going down on May 4. But can Canelo beat Jacobs? Is he taking a risk with this fight? Can Canelo do a better job on “The Miracle Man” than GGG did?

Though fans still demand to see that third fight between Canelo and GGG, it can wait until September, and Canelo-Jacobs promises to be a darn good fight in the meantime. Of course Jacobs, who has been calling for this fight for a long time and is full of self-belief, may well upset things and beat Canelo in May. It really could happen. In the opinion of many, only Dmitry Pirog, long since retired, has ever really beaten Jacobs; back in the summer of 2010, when he stopped Danny in the fifth-round to take his unbeaten ledger.

Quite a few fans and experts felt Jacobs did enough to have deserved the decision over Triple-G back in March of 2017. Can Canelo achieve a no-arguments, definitive win over Jacobs? Jacobs, 35-2(29) is huge for the weight and he will hold height and reach advantages over Canelo. Also, with his solid chin and sheer determination, Jacobs just might be, GGG and Floyd Mayweather aside, the toughest fight yet for Canelo.

Will we see a boxing chess-match, or will body puncher Canelo be able to work his way inside and drag Jacobs into a rough and tough affair? It really is a fascinating fight, one Canelo could so easily have avoided, and that old cliché, the fans will be the real winners, applies here.

Jacobs has won his last three, all by decision, and he really does feel as though he has what it takes to beat Canelo. The world middleweight king has won his last two and he has firmly put that failed drugs test saga behind him (does anyone even talk about the clenbuterol event any longer?). At age 28, Canelo could be right at his absolute peak. It’s tough to pick against Canelo here but Jacobs has what it takes to make him work as hard as he ever has.