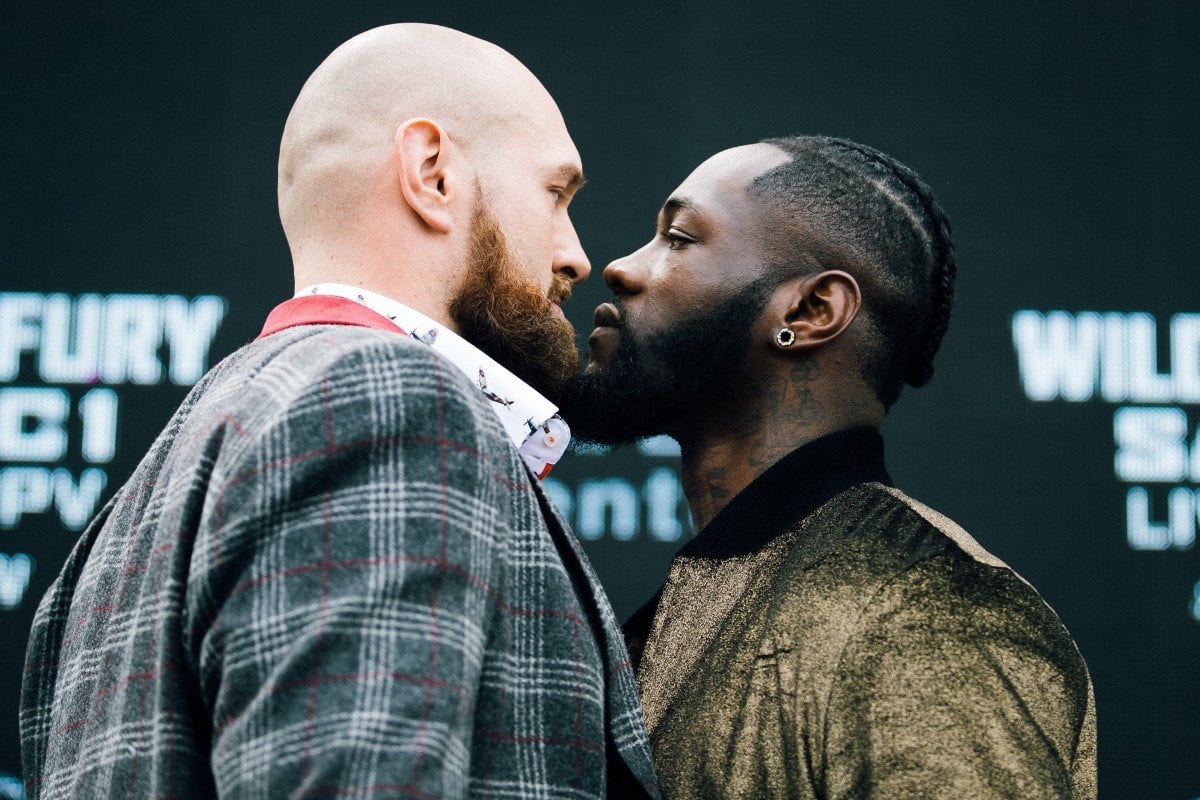 The proud fighting family name belonging to “born fighters” the Furys is soon to be very much on the line. This Saturday night in his opponent’s home country of Bulgaria, Hughie Fury faces tough and experienced heavyweight contender Kubrat Pulev in an IBF final eliminator. While on December 1st in Los Angeles, in a far bigger fight,Tyson Fury will of course challenge WBC heavyweight king Deontay Wilder.

What chance of victory do both men have?

Once-beaten Hughie is young, fast and confident and unlike his cousin, the 24 year old is neither coming off a long layoff, nor has he been guilty of abusing his body along with his skills whilst battling depression. Against the older, slower – but more powerful – Pulev, Fury does seem to have a very good shot of winning a decision. It will have to be a clearcut one though, as the away fighter is unlikely to get any favours in Bulgaria.

It would be one terrifically impressive win from Fury if he were able to stop or KO Pulev (doing something only Wladimir Klitschko has thus far managed to do). Very much a 50/50 fight, Fury-Pulev could indeed go either way. The same could be said of Wilder-Fury, even if the action promises to be totally different in this upcoming fight.

Fury, also a fine and clever boxer, needs to put on the type of opponent-baffling performance he produced back in 2015 when he sensationally dethroned Klitschko to become world heavyweight champion (in a less than thrilling fight but with an effective game-plan). Can he do it? Here too Fury may not get handed too many favours from the scoring officials – his style too herky-jerky and hard to like for many – but his outboxing Wilder seems to be Fury’s best chance, maybe his only real chance of winning the fight (forget all that bold talk about standing and trading with Wilder; that was purely to shift tickets).

For the Fury clan, pride and much of it will be at stake on both October 27th and December 1st. It would prove quite the crushing blow if both Hughie and Tyson lost. But it could happen. In fact, the odds, though close, say it will happen. What then for the Furys? It would take a major re-build; in Tyson’s case especially (even more so if he is flattened by Wilder). Both men are talented and gifted fighters. Both Furys could be reigning as world heavyweight champions in 2019. Or they could both be attempting to come back from painful defeat.