Bob Arum believes light heavyweight champions Artur Beterbiev and Joe Smith Jr. will be a “major challenge” for Canelo Alvarez should he choose to return to the 175-lb division later this year to try and fulfill his goal of becoming undisputed.

Boxing fans have been looking forward to seeing these two big sluggers meet for ages, and now they’re finally getting the opportunity.

Unfortunately, Canelo’s loss to WBA 175-lb champion Dmitry Bivol last month on May 7th likely has taken away his ambition to try and become a two-division undisputed champion after having collected all the belts at 168 last year.

The champions Canelo beat to become undisputed at 168 were flawed, and easy marks for him to take their belts from them. At 175, it’s a different story because they can punch and they have talent.

As we saw with Canelo looking completely overmatched in his loss to Bivol last month, he doesn’t have the size and his power doesn’t have the same effect at 175 against quality fighters in their prime as it did at 168 against weak champions.

“I think he may stay at 168,” said Top Rank promoter Bob Arum to Upper-Box when asked if Canelo Alvarez will move back up to 175 later this year. “He has a lot of good competition at 168.

There’s [David] Benavidez there, and Benavidez is a terrific fighter. I don’t see Canelo jumping to 175, but again, that’s up Eddy Reynoso and Canelo. They’re really good boxing guys, and we’ll see. I really think Canelo will stay at 168 for a while,” said Arum.

It’s not going to be a picnic for Canelo to face unbeaten former two-time WBC super middleweight champion David Benavidez (26-0, 23KOs) or WBA ‘regular’ champion David Morrell Jr, which are two reasons why we may see Canelo move back up to 175 after he faces Gennadiy Golovkin on September 17th for their trilogy and likely makes a simple defense against his WBA mandatory John Ryder in December.

There will be less of a backlash for Canelo getting beaten by light heavyweights like Beterbiev, Bivol, and Joe Smith Jr. than there is against Benavidez or Morrell Jr.

“Canelo is a friend of mine and Eddy [Reynoso] is a friend of mine, and I kibbitz with them, ‘Wait until you go in with the winner of my two light heavyweights Beterbiev and Joe Smith,’ and then he’ll have the run for his money,” said Arum to K.O. Artist Sports when asked who can stop the Canelo train.

“I know Beterbiev would be a major challenge for Canelo, as would Joe Smith, but we’ll have to see. With the way things lay out, that can’t happen until next year because Canelo after the Bivol fight is committed to fight Golovkin. 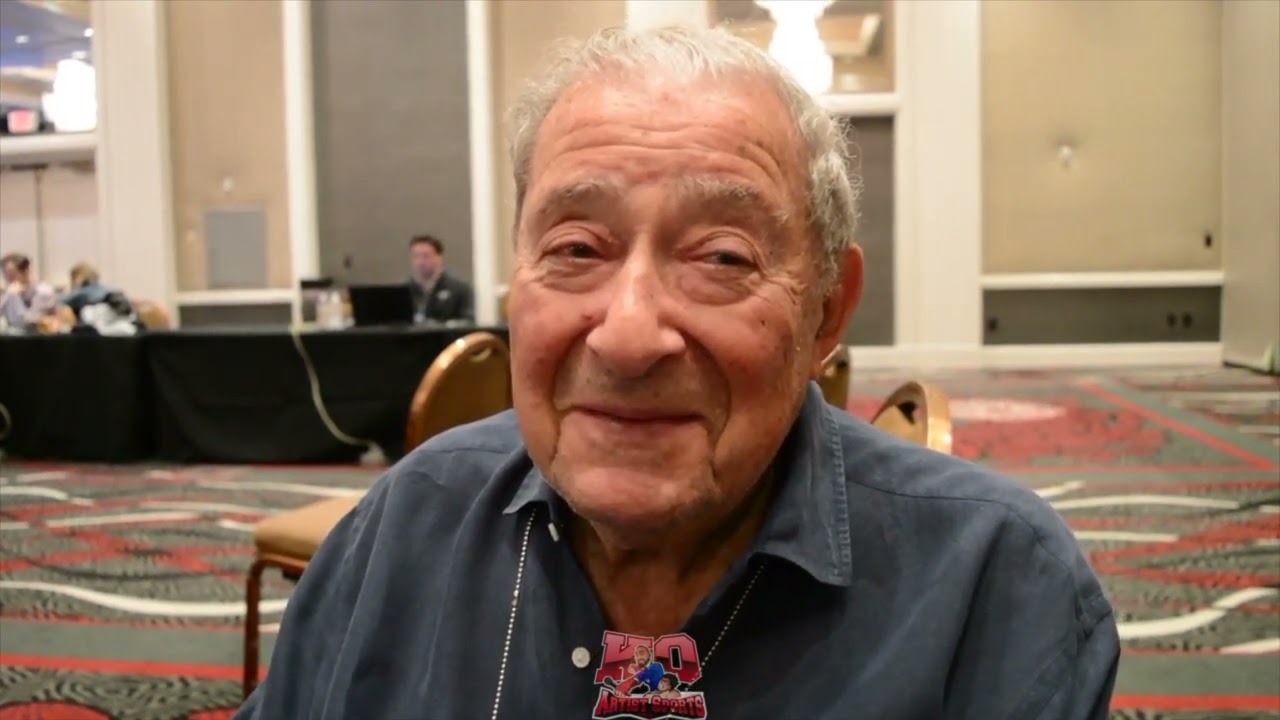