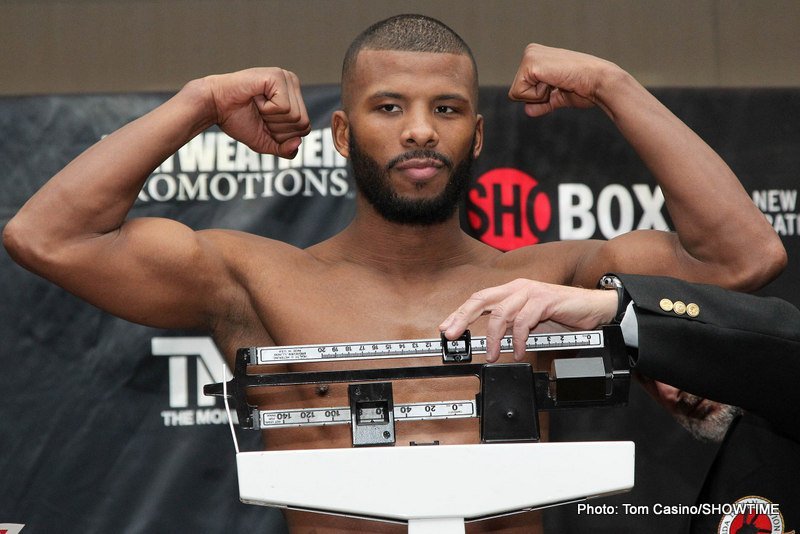 “I’m very excited to be on this big stage and I can’t wait,” the ‘Ripper’ said to fighthubtv. “I’ve been training ten, eleven weeks already and I’m ready to go.”

Jack, whose sole blemish is a first round knockout loss to 2nd tier American fighter Derek Edwards, claims to see weaknesses in Groves’ inside game, and will also be seeking to emulate the 2nd Carl Froch stoppage from May 2014, when Groves was knocked out in the 8th round by a big right from ‘The Cobra’.

“I think I’m gonna expose his inside game, but come fight night it might be a different fight, we’ll see. I’m not gonna reveal my game plan but it’s gonna be a very good fight, very exciting,” said Jack, who must be aware of the dangers a fast start from Groves will potentially present.

Just ask the normally granite chinned Froch, famously decked in the opening round of his first fight with Groves in November 2013!