Isaac Lowe believes Anthony Joshua will prove to be one of Tyson Fury’s easiest fights.

Joshua and Fury are on course to meet for the undisputed Heavyweight crown in the Spring, with discussions ongoing between both teams.

WBC International Featherweight champion, Lowe who trains alongside WBC Heavyweight titlist, Fury and has featured on all of his recent undercards in the USA, believes the 32-year-old will stop his rival inside five rounds and will be one of his easiest opponents.

“I’ve said it from day one, I think Joshua is one of Tyson’s easiest fights,” Lowe told Pro Boxing Fans.

“Because, he’s robotic, he hasn’t got good feet and when he throws threes and fours he gasses up.

“If you notice when he hurts someone or if he does hurt them, that’s his weakness, he gets caught and he can’t deal with it. I think Tyson will knock him out in the first four rounds, honestly I do.

“[I’ll] just say first five [rounds] I genuinely do. I think when Klitschko knocked him down and hurt him, Klitschko could’ve got him out of there, but with the old age and that maybe he was thinking about his legs and saving them a bit.

“But, if Tyson catches him or hurts him, anything at all he’ll be all over him like a rag doll and he won’t be getting Tyson off.

“Tyson is seven foot tall, 20 stone, 20 stone plus, all over you grabbing you, leaning all over you. He’ll show him who’s the boss.” 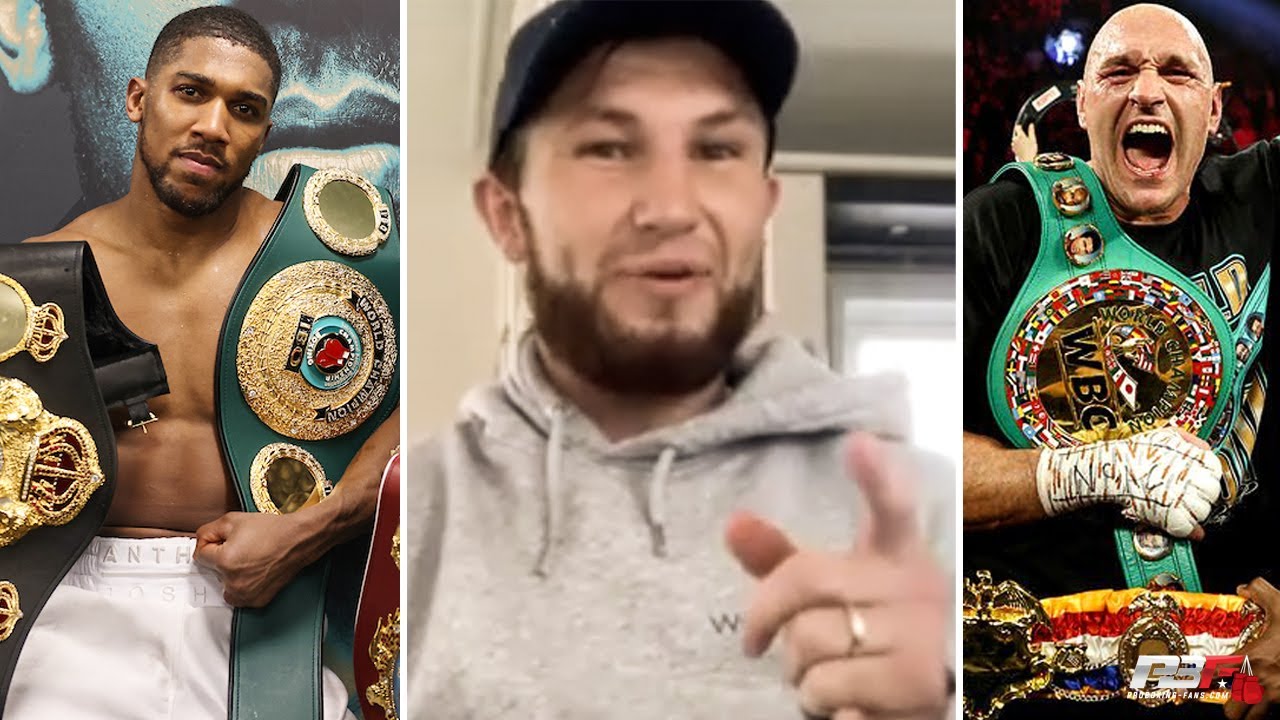