Tonight’s big card in Manchester got underway in explosive style, as Mexican 135 pound banger Jovanni Straffon blasted out Northern Ireland’s James Tennyson in the very first round. Southpaw Straffon landed a hard right hand/left hand combo to the head and down went Tennyson, heavily. His senses scrambled, Tennyson barely beat the count but he was soon stopped as Straffon went for the finish. The ref had no choice but to dive in, Tennyson on the ropes and hurt. Time was 2:10 of round one.

A great fight, perhaps something very special, was shaping up as the two lightweights went right at it, toe-to-toe. It was thrilling stuff and one had the feeling, as the two banged away with savage intent, that a classic was upon us. But then, to the delight of Straffon but to the dismay of both Tennyson and to those of us who were settling in to see a war, Straffon decked Tennyson with his heavy combo.

Tennyson was all over the place, just barely beating the count in time. Straffon knew he had the big win all but claimed and he duly got the stunning finish. There were zero complaints from Tennyson, who was administered oxygen in the corner. Thankfully he was okay.

A sensational but short battle to get tonight’s big card underway. If the remaining action is this hot we will be more than pleased!

Straffon, a real throwback fighter who is now aiming for bigger fights, showed tonight that he is an all-action fighter more than worth paying attention to. More of this guy, a genuine and thrilling puncher, please! 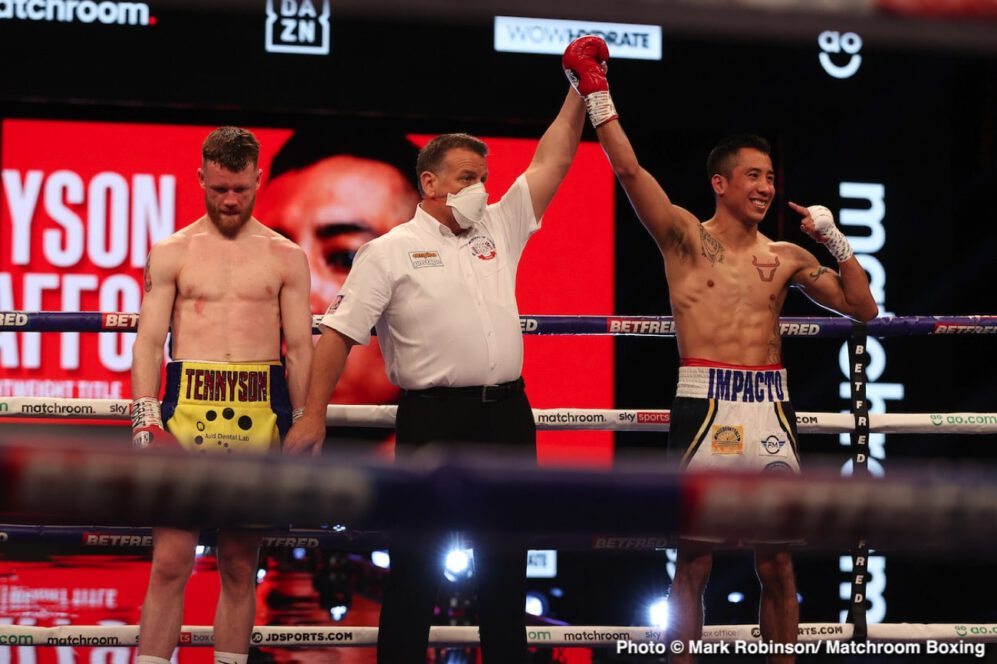 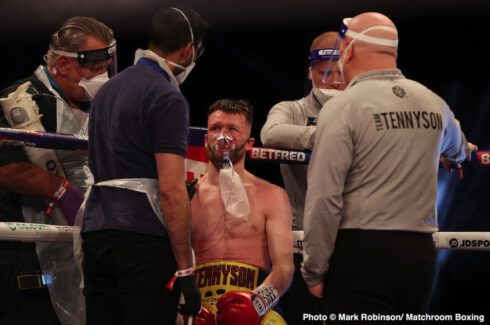 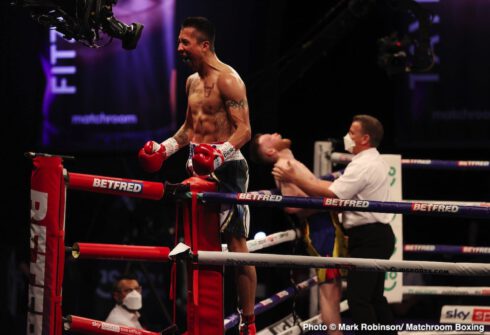 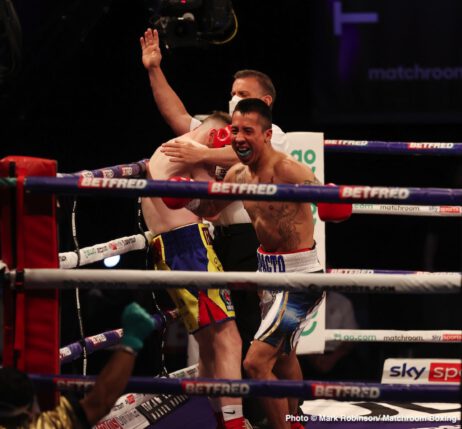 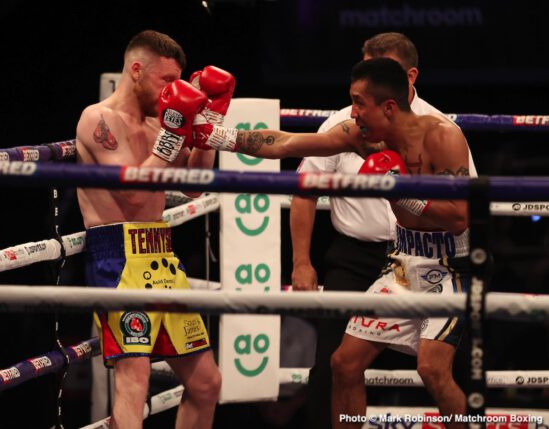 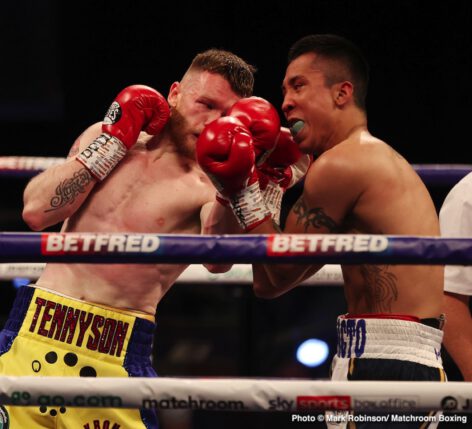 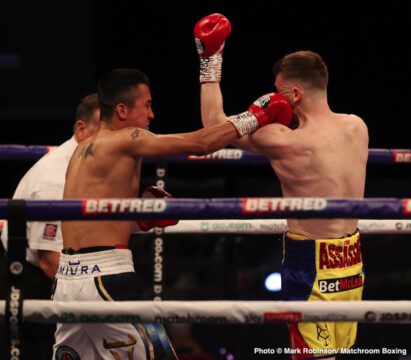 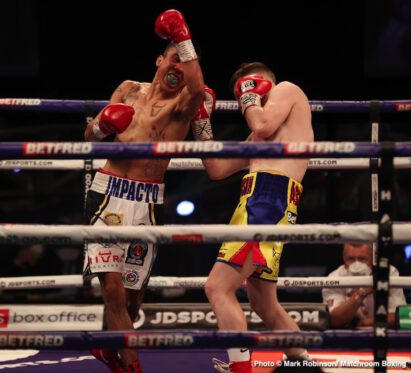 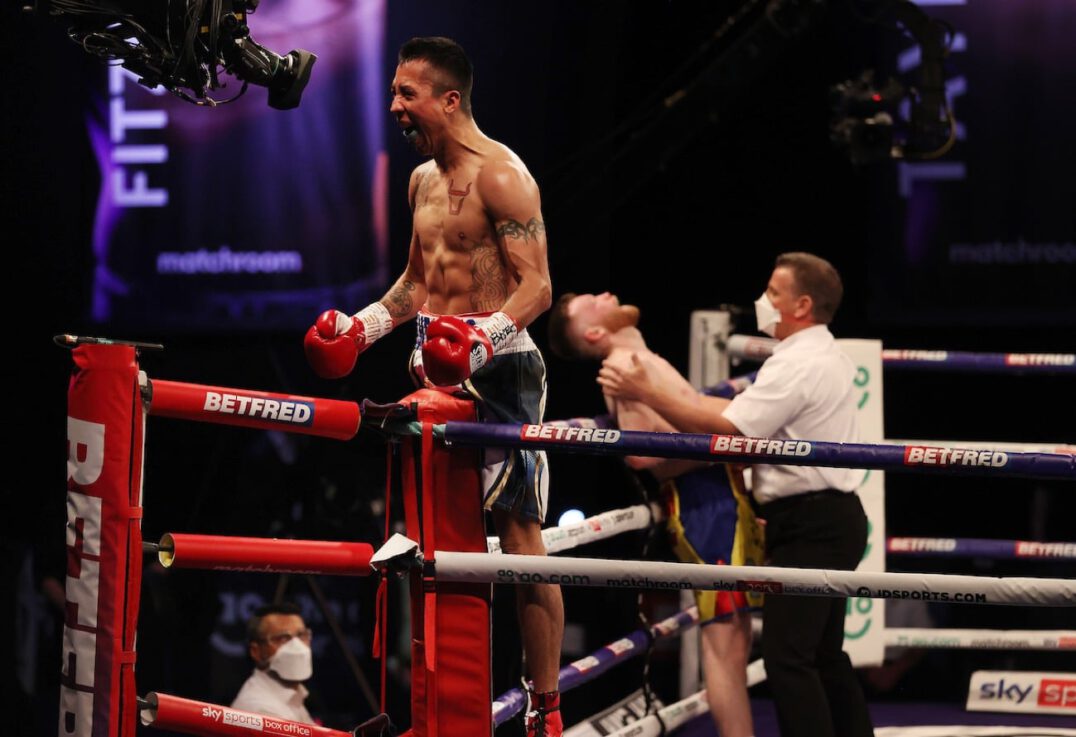