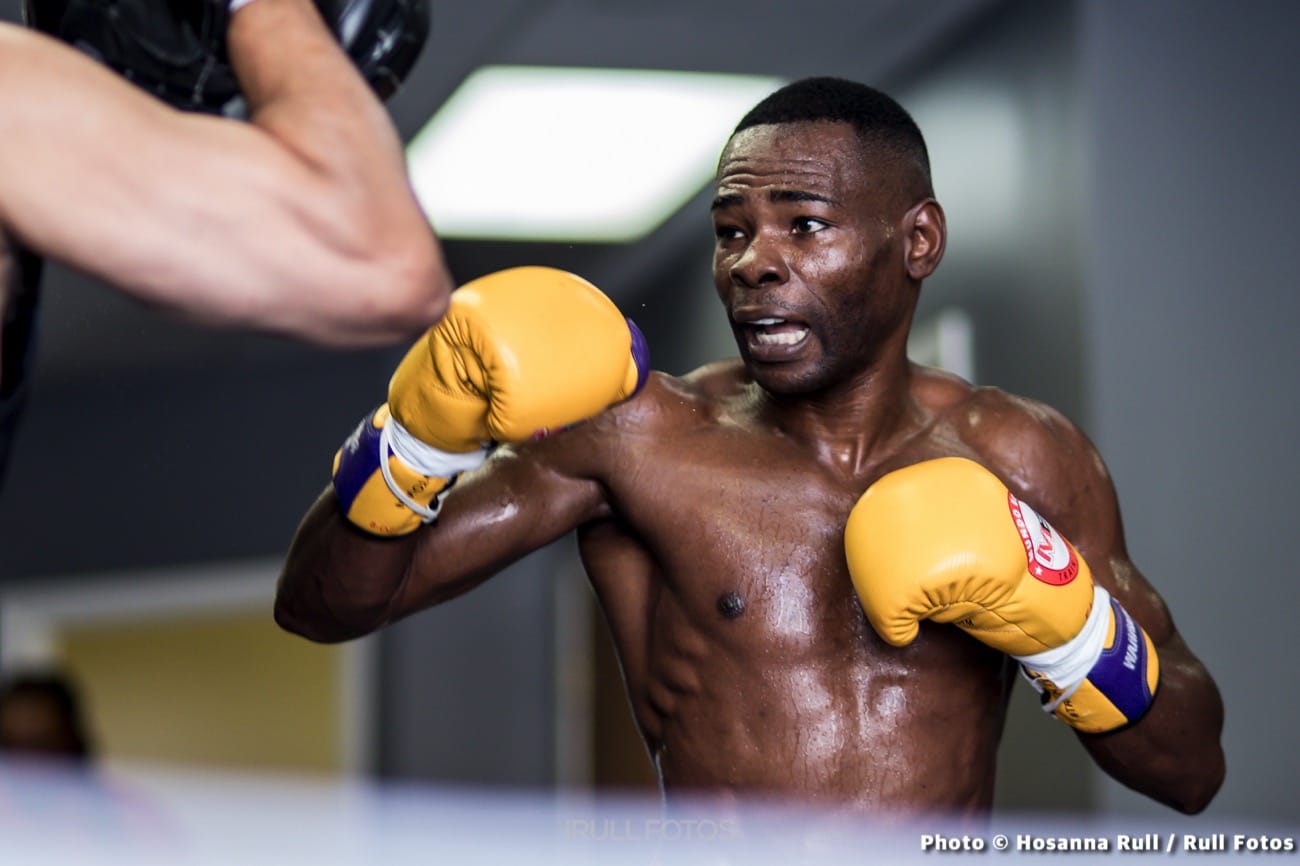 It really was Upset City in the boxing world last night. We saw Chris Colbert beaten, and comprehensively so, by 22/1 dog Hector Garcia, we saw Josh Taylor beaten by another hefty dog in Jack Catterall – if not officially but in the opinion of just about everyone who saw the fight aside from two of three ringside judges – and we saw the once sublime Guillermo Rigondeaux beaten by heavy Filipino outsider Vincent Astrolabio.

Cuban stylist Rigondeaux was dropped for the first time in years, this by an Astrolabio right hand in the eighth round, and the 41 year old southpaw dropped a ten round unanimous decision – scores being 95 to 94 three times over. Rigondeaux is now 20-3(13) and his future looks pretty bleak. Astrolabio, who is promoted by living legend Manny Pacquiao, is now 17-3(12). 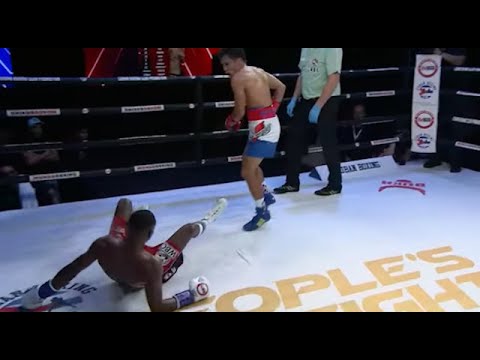 Rigondeaux was hit more than both he and his fans are accustomed to last night in the fight that took place in Dubai, this by Astrolabio’s right hand, a punch that found its mark consistently. Rigondeaux scored with shots himself and his tricky style made things frustrating for Astrolabio at times, and it was a pretty entertaining fight to be fair. But “El Chacal,” once all but untouchable, is now certainly looking in the rear-view mirror as far as his best days are concerned.

Coming off a dull decision loss to WBO bantamweight champ John Riel Casmiero, Rigondeaux could not afford a loss last night yet he suffered one anyway. So now what for Rigondeaux? Retirement looks like a sensible option but we have no idea if Rigondeaux can afford to call it quits; either from a financial standpoint or from an egotistical one.

Rigo will most likely fight on, he will convince himself he won last night, as he did after the Casimero loss (which was close, as was last night’s bout). But how much has Rigondeaux got left at this stage? If he does fight on, will Rigondeaux suffer further, heavier defeats? Judging by his last two outings, Rigondeaux will indeed.

But what a win for Astrolabio, with last night’s victory being his fifth on the spin. How much more can the 24 year old go on to achieve?