Was it really 30 years ago? It was indeed three decades ago today when Riddick Bowe and Evander Holyfield met for the first time. The fight of November 13, 1992 saw these two unbeaten warriors give us one of the greatest heavyweight fights in history.

Bowe, at his peak at age 25, against 30 year old Holyfield, a man whose peak is tough to nail down. The result: 12 sensational rounds. 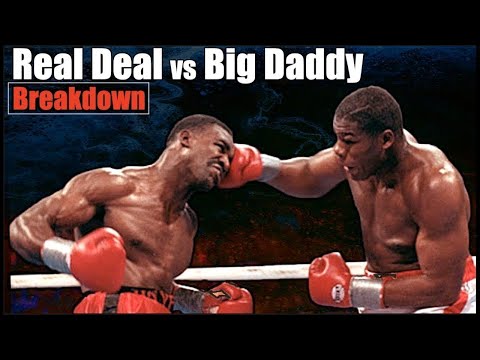 Yet for Bowe, things would never be better.

In short, Bowe would never box so brilliantly and supremely again. Against Holyfield, Bowe showed great stamina, great ability, a great chin, and unquenchable desire. Bowe had no heart, the critics said of him ahead of the fight, pointing to his loss to Lennox Lewis in the 1988 Olympics, also telling tales of the Brooklyn fighter looking for the easy way out in sparring sessions in the gym.

But on the night of November 13, 1992, Bowe put it all together. Holyfield hit him with everything he could during the epic fight, yet Bowe came back with bigger shots. The fight was fought at an amazing pace, with neither man looking to take a break. Bowe cemented his victory with a big 10th round – this The Round Of The Year, with Holyfield being in terrible trouble only to somehow come fighting back – and with a knockdown in round-11.

The decision was Bowe’s.

We had now way of knowing it at the time, but Bowe would fight just 13 more times. What followed was, disappointingly, a less than memorable title reign. Bowe beat up on a faded Michael Dokes and then an overmatched Jesse Ferguson, before he was beaten, when overweight, in the return with Holyfield. Bowe had eaten his way out of the championship and out of greatness. Stories surfaced of how Bowe had a kitchen built inside his motor-home, how he would feast on ribs when the mood took him. Bowe loved eating more than he loved being king.

After the loss to Holyfield, Bowe was able to win the WBO heavyweight title, and he did get up from a knockdown to halt a less than fully healthy Holyfield in their rubber-match. But then Bowe had those two awful fights with Andrew Golota, the second fight being especially punishing for the former champ.

Shockingly and sadly, Bowe was showing signs of brain damage after the second Golota fight. Then Bowe began acting strangely. Enlisting in the Marine Corps (and lasting around six days before realising things were way too tough for him), Bowe then kidnapped his wife and children. It was a terrible fall from grace for a fighter who once seemed to have it all.

Bowe looked set for true greatness all those years ago in Las Vegas. Instead, he was truly great for one night only. Stll, the great win over Holyfield can never be taken away from Bowe. Nor can the praise he deserved for the heroics Holyfield showed in losing ever be taken from him.

Together, these two determined, superbly matched fighters gave us something special.

The first fight was the best, but fights two and three were also jam-packed with drama. Comprising of 32 rounds in total, with Bowe winning fights one and three, Holyfield edging the second battle, this rivalry still thrills millions of fans all these years later. 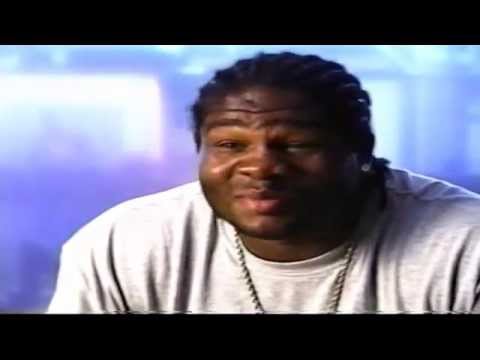