WBA light heavyweight champion Dmitry Bivol (19-0, 11 KOs) says he’s going to be ready for whatever challenger Canelo Alvarez (57-1-2, 39 KOs) brings to the ring on May 7th in their battle on DAZN at the T-Mobile Arena in Las Vegas.

Bivol, 31, says he knows right off hand that he has the advantage in movement, size, and combination punching over the shorter 5’8″ Canelo, who lacks mobility due to his stocky frame.

In Canelo’s previous venture into the light heavyweight division against a very old-looking then 36-year-old Sergey Kovalev in 2019, he didn’t have to worry about combination punching.

Kovalev was jabbing, moving, and treating the fight almost like a sparring match. Bivol isn’t going to waste his time jabbing because he’ll know that the judges at the T-Mobile will never give him a decision if that’s all he does.

We saw Gennady Golovkin and Erislandy Lara come up empty against Canelo when jabbing him nonstop in their fights at the T-Mobile. It doesn’t impress the judges, who seem more focused on scoring power punches, even if they’re occasional ones.

For the boxing fans that had watched Kovalev fight for years, it seemed strange to watch him fight the way he did against Canelo because it was a complete departure from how he’d fought previously.

“I’m ready for everything on May 7th from Canelo,” said Bivol. “He has a lot of power and a knockout of knockout fights. [Kovalev] was winning the fight until sixth or seventh rounds, and then he was empty. Then [Canelo] got the punch.

It’s obvious at this point what Canelo’s game plan will be against Bivol. At 31, Canelo fights the same way every time out. He’ll walk Bivol down, and look to hammer him with single shots.

When Bivol throws power shots, Canelo will attempt to counter him with his left hook and straight right hand.

If Bivol is reluctant to let his hands go, as we saw with the 168-lb champions Billy Joe Saunders, Caleb Plant, Rocky Fielding and Callum Smith all were against Canelo, he’s going to get picked apart.

Above all, Bivol will need to throw punches to win this fight because he can’t run around the ring as Plant did against Canelo, asking for validation about his talent. Plant arguably embarrassed himself against Canelo last November.

Believe it not, that was pay-per-view, and the worst possible fight you can imagine. Thankfully, Bivol can do better, and he’s going to make it a fight and push Canelo like he hasn’t been in years since his controversial win over Golovkin in 2018.

“All I can say is I’ll be ready for anything,” said Bivol. “I have enough strength and enough ability to step up to him if I have to. It’s hard to predict because a lot of times, we do a lot of planning, but the fight will go as it will go.

“I’ll make sure I’m ready for what the fight will bring. If I have to exchange with him, that’s what will happen. When I watch my opponent’s fights, like right now with Canelo, I’m watching to see what is his negative and positive sides, and I see what I can personally use in my favor and what advantages he has with me.

“It’s hard to compare that with Gennady [Golovkin] because Gennadiy is a different person and a different boxer, but I do take from every fight to see what I can take advantage of,” said Bivol.

Dmitry to use Movement

“I take advantage of my good movement, and I have enough strength. I have good technical technique qualities that I can take advantage of, and I believe in myself. That’s what’s important,” said Bivol.

It’s going to take more than movement from Bivol to beat Canelo because he’s the star, and he’s fighting at his favorite venue at the T-Mobile.

“He can box all 12 rounds, but we will see what happens,” said Bivol when asked if Canelo can box him the entire fight. “I can just say I believe in my skills, and Canelo believes in his skills.

“As far as the flag, my job is to be an athlete; it’s about the competition and winning the fight,” said Bivol. “That’s what’s most important, and I think everybody would agree on that.

“I sparred Benavidez, yes. He’s a good fighter and has good skills. He has enough to get this fight and win this fight, why not?” said Bivol on his belief that David Benavidez could potentially beat Canelo when or if they ever fight.

Bivol reacts to the Russian invasion of Ukraine 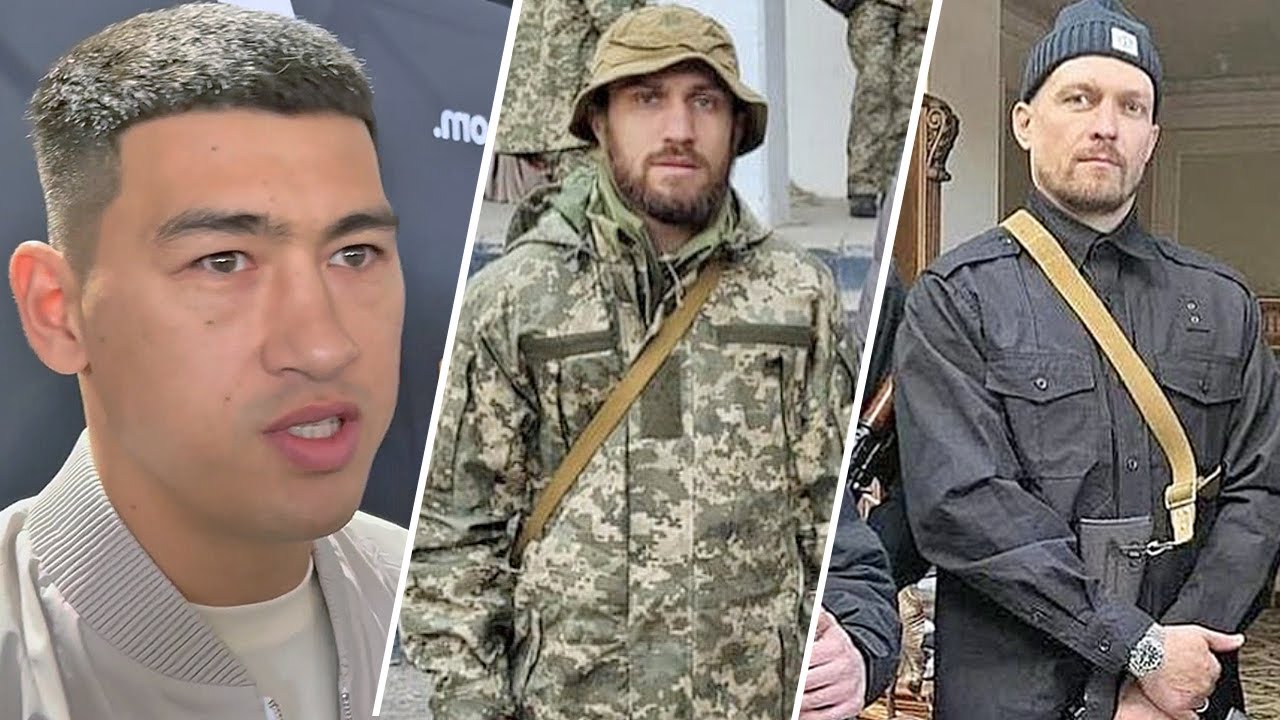