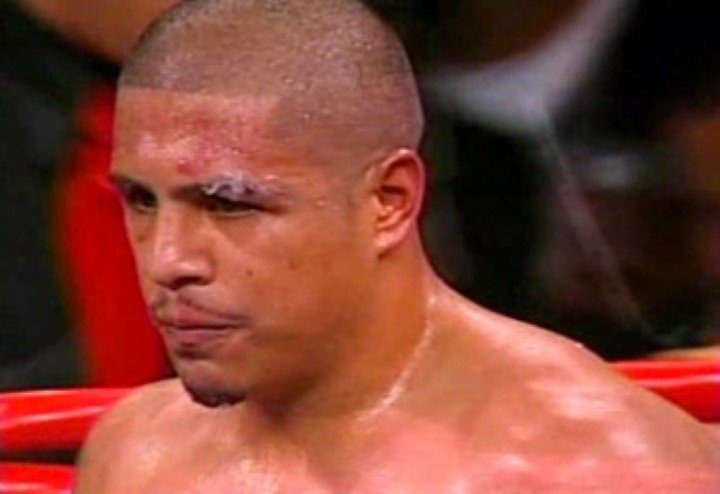 Twenty years ago today, two unbeaten warriors who could both punch like hell met in Las Vegas to shoot it out with 154-pound supremacy at stake. Felix Trinidad, then a perfect 38-0, met Fernando Vargas, spotless at 20-0, and fans everywhere expected a war. They sure got one.

Trinidad of Puerto Rico was the reigning WBA light-middleweight champion, while Vargas, a fiercely proud Mexican-American, was the IBF ruler. Both men were filled with pre-fight confidence. Trinidad had a big edge in experience yet “Tito” also had what many people said was a shaky chin. Trinidad had been down in a number of fights, yet he had always bounced right back up to get the win. Still, Vargas vowed to crack Trinidad’s chin for good. 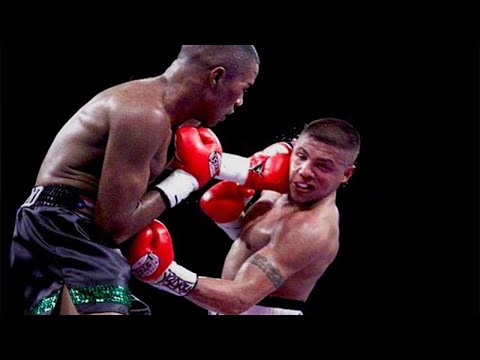 The two collided at The Mandalay Bay and the action was smoking hot from the very first bell. Trinidad came thisclose to scoring a first-round KO, decking Vargas twice. Somehow, who knows how, Vargas managed to survive. And then come back. In round-four, the battle began to reach epic status as “Ferocious” sent Trinidad to the mat with a sweet counter left hook. Then, Vargas was hit low by Trinidad, the foul seeing Trinidad get some time to clear his head. Trinidad had belted Vargas low in the previous round too, and he was perhaps close to being thrown out.

The war raged on. Trinidad came back himself in the seventh, but then hit Vargas low again, losing a second point. The fans were going crazy! Who would win? It was two-way action over the final few rounds, the warfare action almost too much to take. Vargas fired in a low blow of his own in the tenth, the younger man losing a point himself.

The end came in violent fashion as Trinidad sent Vargas crashing to the canvas three times in the 12th and final round. Showing incredible bravery, Vargas got up twice but was then sent down by a brutal right hand and one of the most action-packed battles of recent memory was over.

Trinidad, who had previously ruled at welterweight, went on the claim a piece of the world middleweight title – before running into the great Bernard Hopkins. Vargas’ career never fully recovered from the Trinidad war, although he did go on to face superstar Oscar De La Hoya in his second career super-fight, this in 2002; with Vargas again being stopped late.

Trinidad and Vargas both played their part in giving their sport a classic slugfest 20 years ago today.