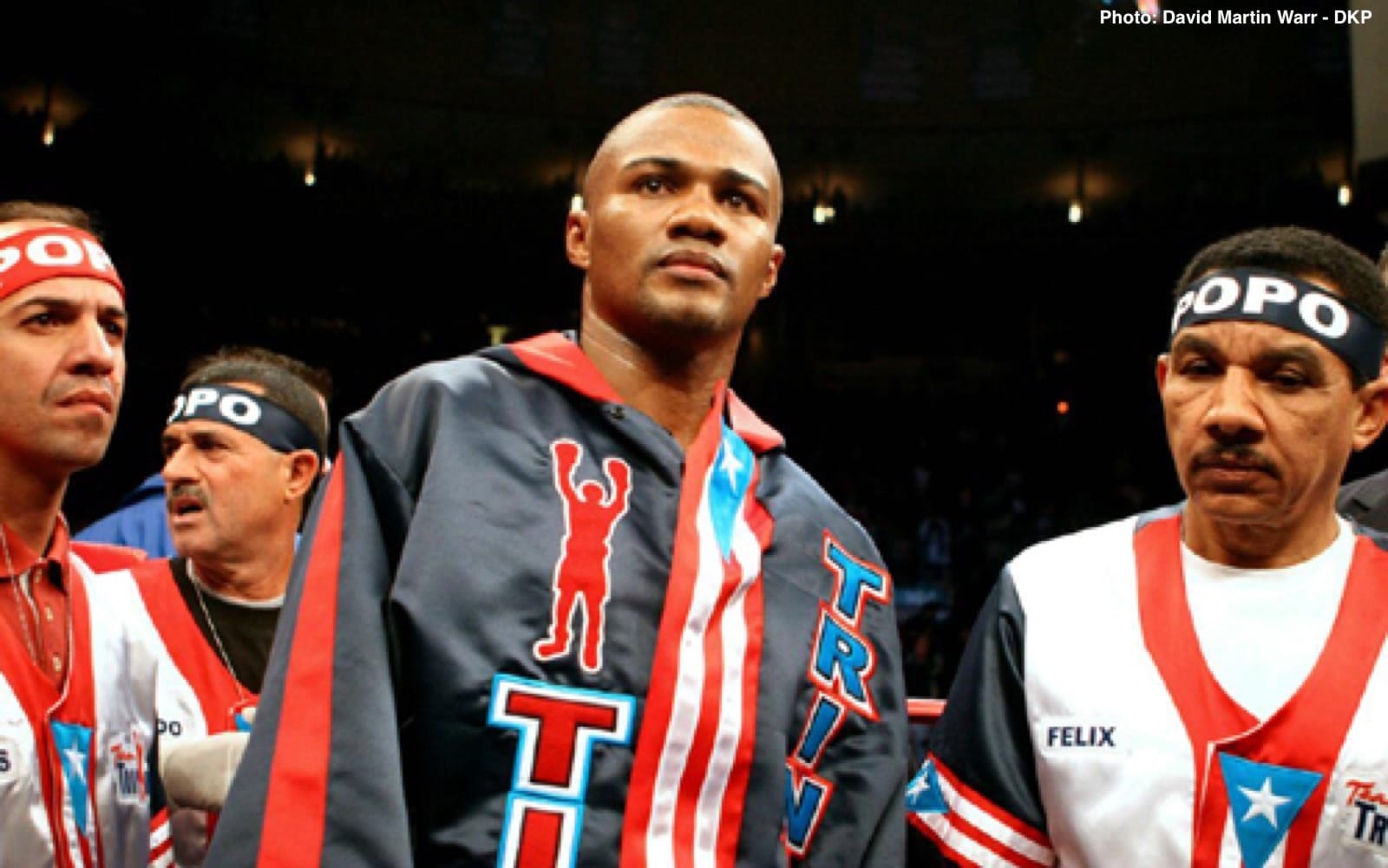 The great Felix Trinidad, one of the top two or three finest fighters ever to come from Puerto Rico, celebrates his 50th birthday today. A chilling puncher with amazing recuperative powers that made up for a less than granite chin, “Tito” won numerous world titles and he gave us fight fans many thrilling ring performances that came in thrilling fights.

Numerous times Trinidad hit the mat during his career, yet more often than not, Trinidad got back up and paid his rival back in kind. A venomous puncher, Trinidad could also box, he was fast, he had great stamina, and, boy, was “Tito” exciting. 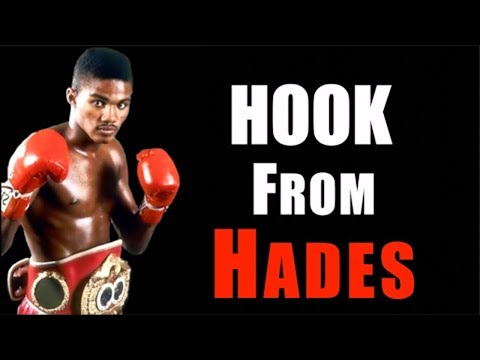 Bursting onto the world stage at the tender age of 20, Trinidad destroyed the accomplished Maurice Blocker inside a couple of rounds to rip the IBF welterweight title; the belt proving to be the first of many for the man born in Fajardo. Trinidad, who went pro at age 17, wiped out Blocker in just his 20th pro bout.

A defensive-minded Hector Camacho survived all 12 rounds with Trinidad in their all-Puerto Rican showdown of January, 1994, and all told, Trinidad made a quite amazing 15 retentions of the IBF title; with wins over Freddie Pendleton and Pernell Whitaker perhaps being “Tito’s” most impressive defence wins. And then, in September of 1999, Trinidad met Oscar De La Hoya in a huge 147 pound unification super fight.

Trinidad was perfect at 35-0, De La Hoya, the reigning WBC welterweight champion, was spotless at 31-0. Unfortunately, though the fight proved memorable, this due to the controversial/debatable scoring of the three judges, the fight was no classic. De La Hoya piled up points, boxing and staying away from Trinidad’s power, before “running away” in the final three rounds. This decision to sit on his lead cost De La Hoya the win.

Trinidad, by way of majority decision, was now the WBC/IBF welterweight king. To this day, fans argue over who really won the fight. Trinidad then moved up to 154 pounds, in his next fight taking the WBA belt from the promising David Reid, who had captured Olympic gold for the USA in 1996. Trinidad won a wide 12 round UD. Then, in December of 2000, Trinidad gave us his most action-packed ring performance.

Facing a 20-0 Fernando Vargas in a unification battle, Trinidad went to war with Vargas. The fight was almost over in a flash, with Trinidad sending Vargas to the mat twice in the opening round. But Vargas, showing immense heart, fought back, decking Trinidad (who was, by this stage of his career, no stranger to the canvas) in the fourth. It was an incredible fight, won eventually by Trinidad, this by final round KO.

Trinidad was on his way to real greatness. 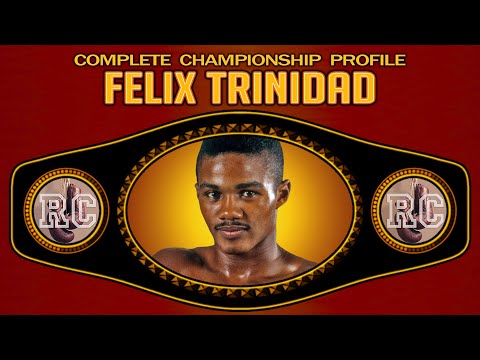 Hopkins, fighting his career masterpiece, dominated Trinidad, this after a slow start. Hopkins got into his groove as the rounds went by, his skill, cleverness and desire making him unstoppable. Trinidad had no answers for B-Hop’s majesty, being broken down and stopped in the final round, this when his father threw in the white towel of surrender. Plenty of people were left feeling embarrassed, having picked Trinidad to get the win.

Trinidad was never the same again, although he did fight on, winning two and losing two. At age 29, Trinidad returned to stop Hacine Cherifi and Ricardo Mayorga, before he was decisioned by Winky Wright and Roy Jones Jr.

In 45 fights, only Hopkins managed to stop Trinidad, who finished with a 42-3(35) ledger before retiring in early 2008. A three-weight world ruler, Trinidad was a genuine superstar in the 2000s, his massive fights with De La Hoya, Vargas, and Hopkins capturing the attention of the entire world. As far as genuine, absoluter super fights go, “Tito” went 2-1. 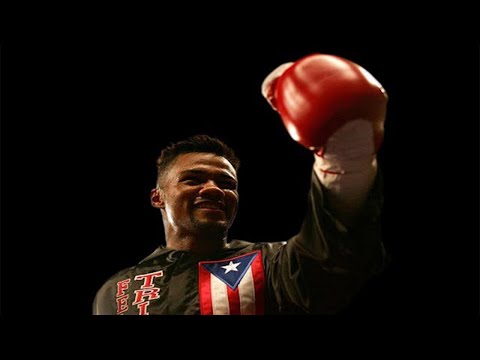