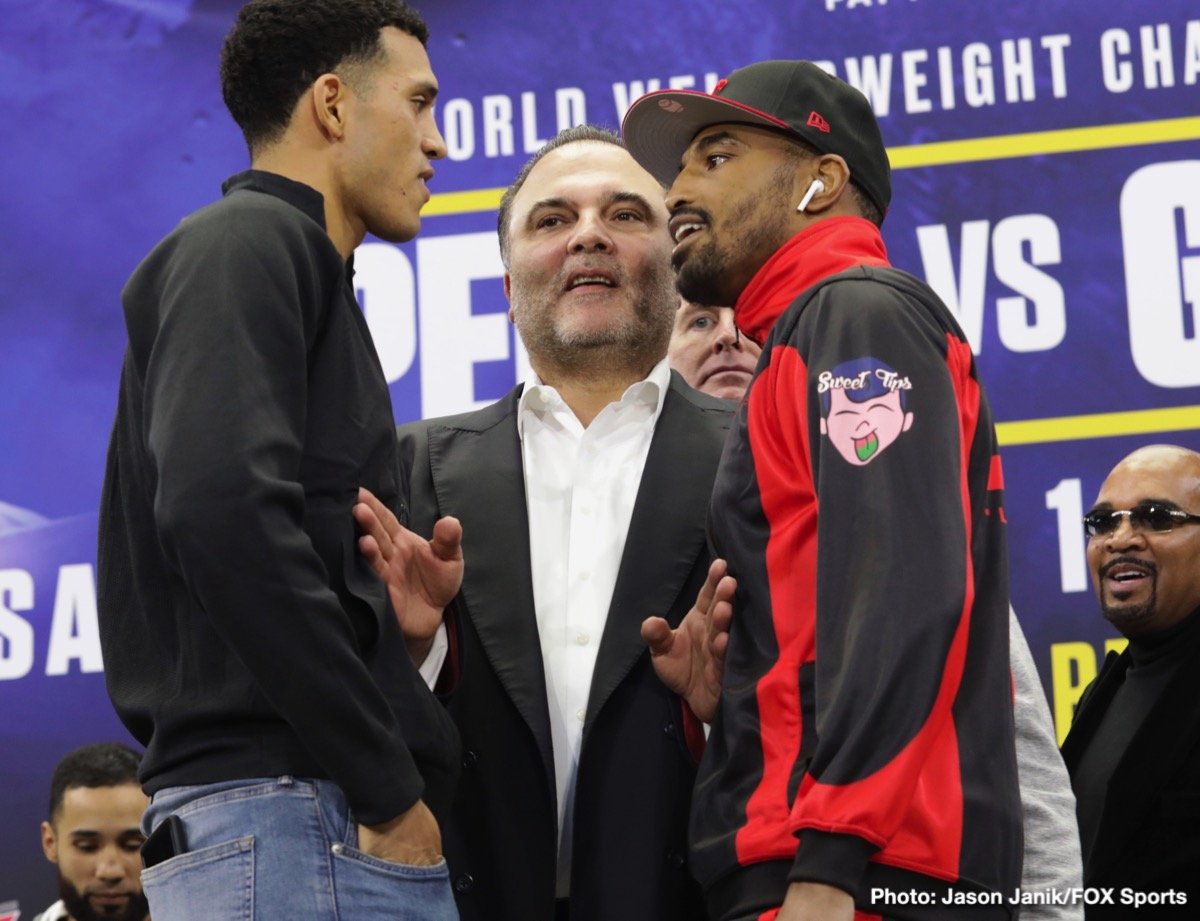 From the United Kingdom and Mexico, a pair of world-class cards will stream live Saturday on ESPN+ — the new … more “Saturday: Nery-Canoy & Catterall-Davies Headline Full Day of Boxing on ESPN+”

I. BACKGROUND AND FINDINGS

A. Over the years, the WBC has implemented procedures to facilitate boxer’s methodical weight loss and … more “WBC final ruling on Luis Nery” 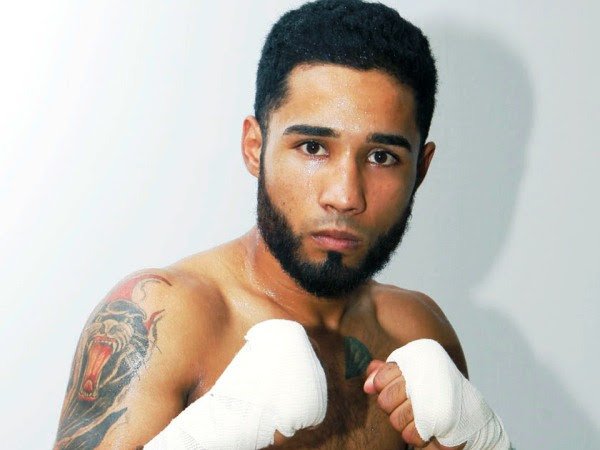 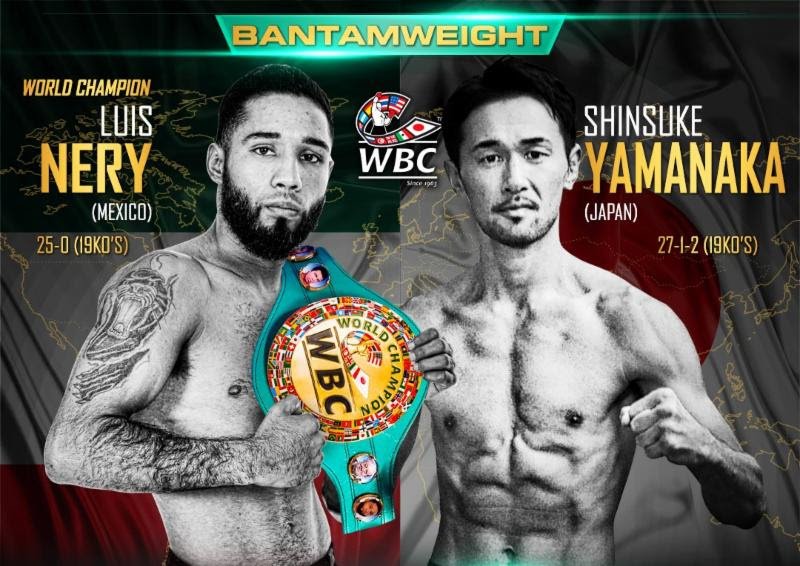 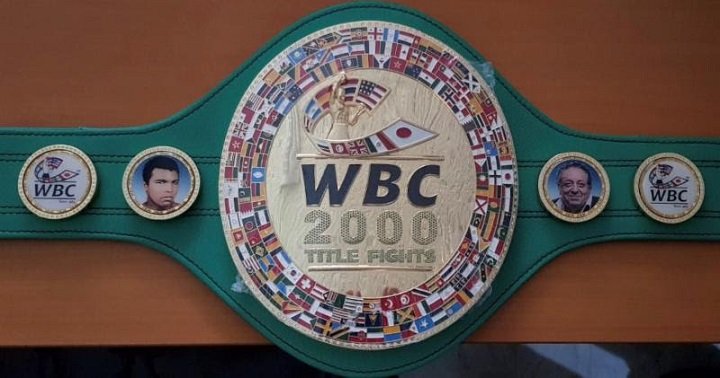 By Mauricio Sulaiman – WBC President – The WBC is celebrating its 55th anniversary on February 14th. It has been a great journey from that founding moment back in 1963, when the President of Mexico at the time, Adolfo Lopez Mateos, organized a world boxing summit with the most influential governing authorities of the sport from around the world. New York, California, Nevada, the British Boxing Board of Control, the European Boxing Union, the Oriental and Pacific Boxing Federation, and a few others met in Mexico City and the World Boxing Council was born. 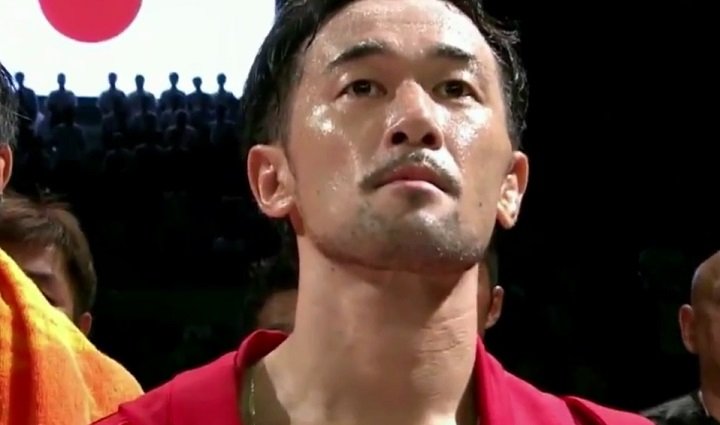