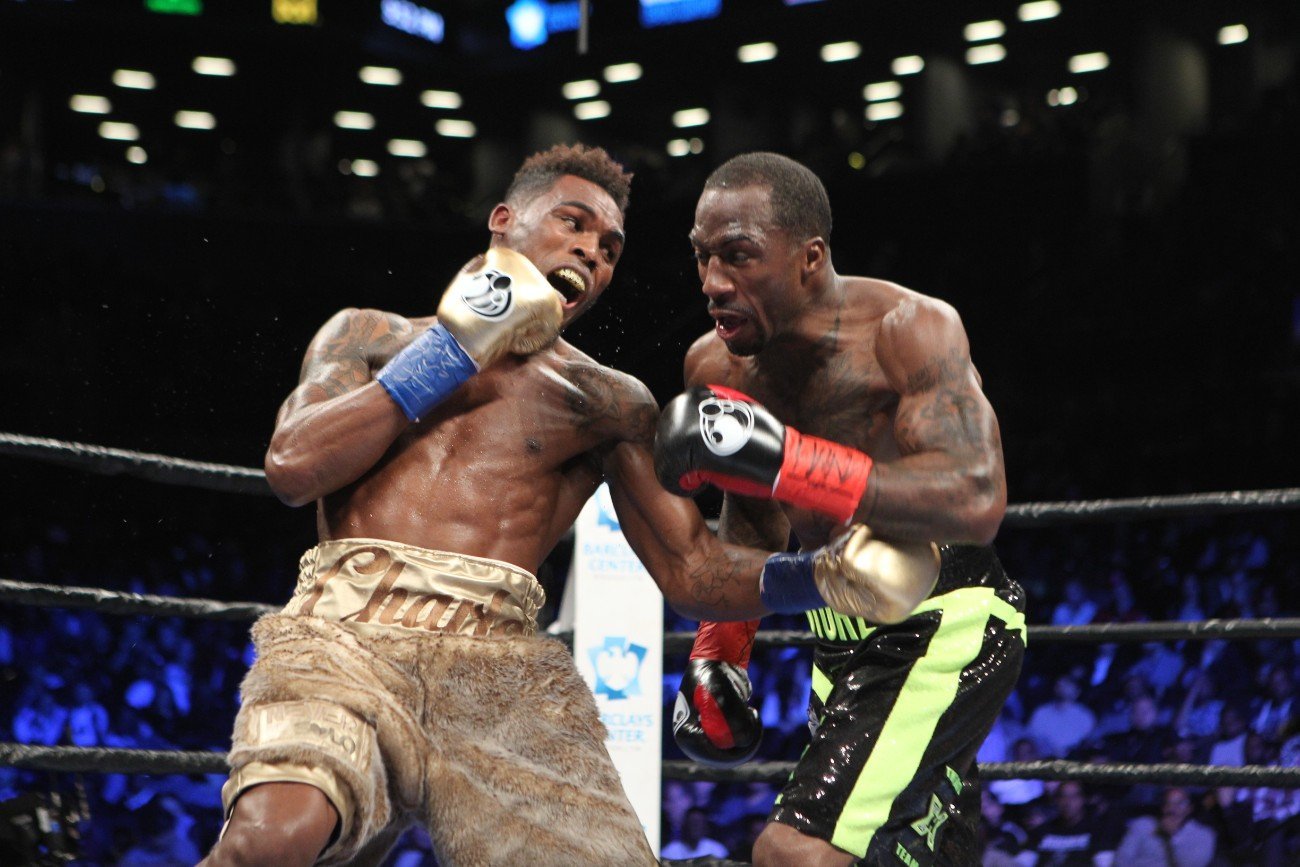 SHOWTIME Sports announced today the price and programming lineup for the first-of-its-kind pay-per-view doubleheader on Saturday, September 26, featuring two stacked fight cards each headlined by one of the world champion Charlo twins in an event presented by Premier Boxing Champions. The SHOWTIME PPV® event, CHARLO DOUBLEHEADER, is available for purchase at a suggested retail price (SRP) of $74.95 and includes six compelling fights, five of which are world championship bouts.

The CHARLO DOUBLEHEADER, which begins at a special time of 7 p.m. ET/4 p.m. PT, can be purchased for live streaming and via cable and satellite pay-per-view providers. Viewers can purchase the CHARLO DOUBLEHEADER in the SHOWTIME app on Apple tvOS and iOS devices, FireTV, Android Mobile, Android TV, Chromecast, Xbox One and contemporary Roku players and Roku TVs. The event is also available for purchase online at SHOWTIME.com and through cable and satellite pay-per-view distributors.

In the leadup to the unprecedented two-event pay-per-view, SHOWTIME Sports will produce and premiere THE JOURNEY: CHARLO DOUBLEHEADER, a 30-minute show that chronicles the unique story of Jermall and Jermell, twins born one minute apart in Houston, Texas, as they rise through the ranks and put themselves in position to become global boxing stars. Voiced by SHOWTIME boxing host Brian Custer, THE JOURNEY: CHARLO DOUBLEHEADER features rarely seen footage and gives viewers a behind-the-scenes look at their most pivotal career moments, motivations, and life outside of the ring.

THE JOURNEY will premiere on SHOWTIME on Sunday, September 13 at 11:30 p.m. ET/PT and will be available for free on the SHOWTIME Sports YouTube channel and all SHOWTIME On Demand platforms.

SHOWTIME Sports® will also release new episodes of the original, digital franchise RING RESUME which examines the career progressions of boxing’s top stars, available on the SHOWTIME Sports YouTube channel. Beginning Monday, September 21, the SHOWTIME Boxing Snapchat page will focus on high-energy fight and training camp highlights featuring the Charlos. In addition, the Snapchat page will feature the Charlos’ RING RESUMES and THE JOURNEY to expand reach to young audiences with short-form, fast-paced storytelling. Plus, Brendan Schaub and Kenny Florian will preview the keys to the fights on BELOW THE BELT BREAKDOWN, available on the BELOW THE BELT YouTube channel.

Combat sports aficionados Luke Thomas and Brian Campbell will host a 30-minute intermission show after the conclusion of the Charlo vs. Derevyanchenko main event and the start of the second three-fight card. The duo, hosts of the popular live combat sports talk show and podcast MORNING KOMBAT, will also host live streams of the main events press conference and official weigh-in in addition to providing in-depth coverage on MORNING KOMBAT throughout the week. The official weigh-in and main events press conference will stream live on the SHOWTIME Sports YouTube channel and SHOWTIME Boxing Facebook page.