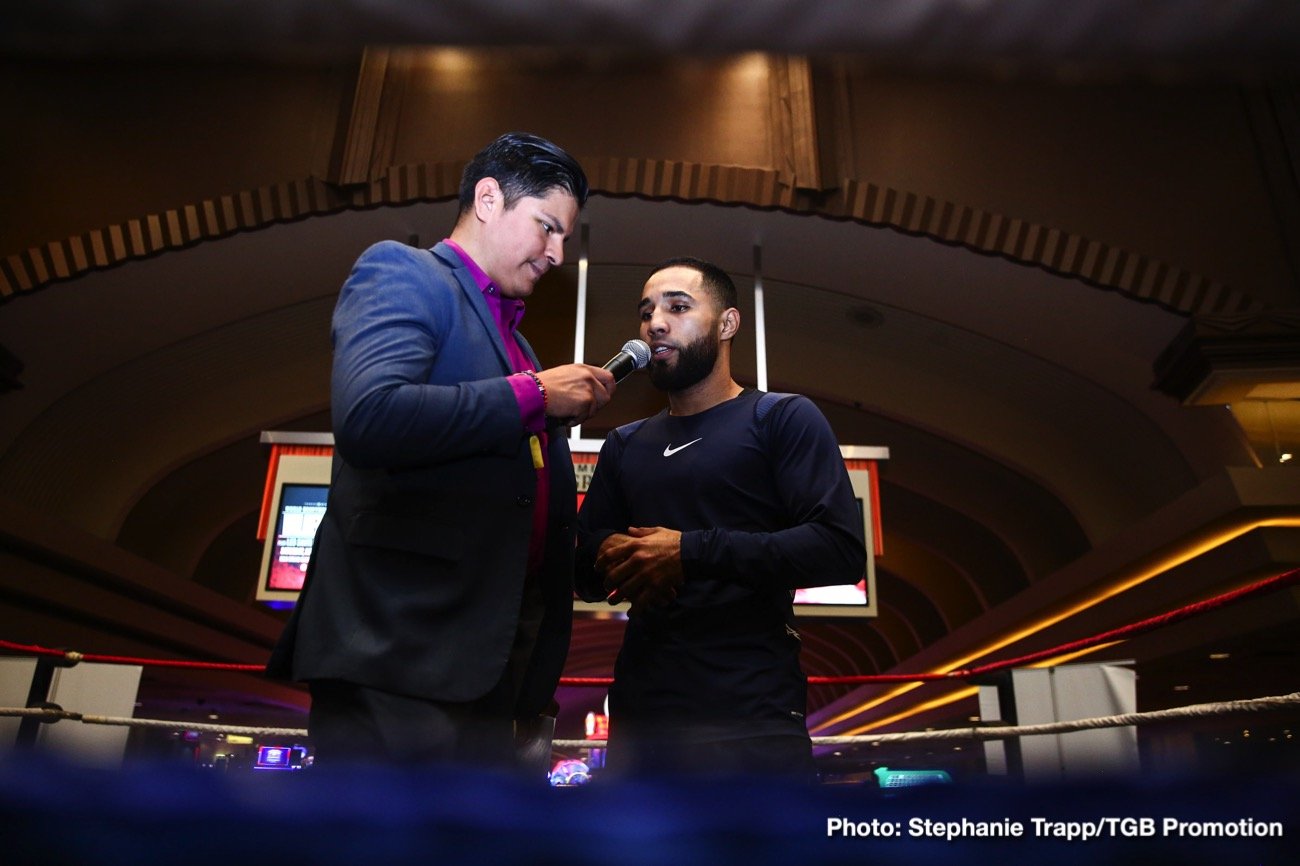 About two months ago, the rematch between Juan Francisco Estrada and Roman “Chocolatito” Gonzalez lived up to the hype.

The fight on paper was expected to be an all-out war, and it delivered. This Saturday on Showtime, another fight on paper has the writings of a slugfest.

The fight will be between Luis Nery and Brandon Figueroa in the super bantamweight division.

Luis “Pantera” Nery (31-0, 24 KO’s) of Tijuana, Baja California, Mexico, is undefeated and has been boxing professionally for nine years.

The 26-year-old started his journey in the bantamweight division. Nery steadily climbed up the bantamweight rankings, which landed him a major title shot back in 2017 against long-reigning WBC champion Shinsuke Yamanaka.

Nery stopped Yamanaka in four rounds and won the WBC title, but most importantly, he was now considered the Lineal champion. However, Nery failed a pre-fight drug test as he tested positive for the banned substance called Zilpaterol.

This was a result of Nery consuming contaminated meat. The WBC ruled that Nery could keep the title but had to grant a rematch to Yamanaka. Prior to their rematch, Nery lost the WBC title for not making weight. 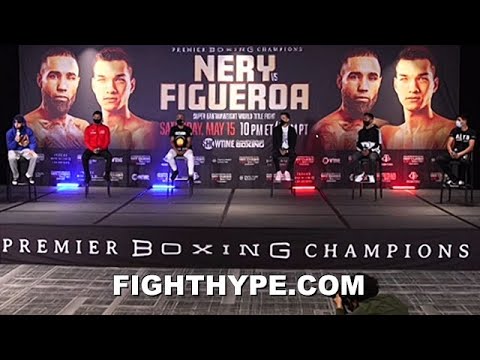 To prove the victory was no fluke, Nery stopped Yamanaka in two rounds in their rematch of 2018. So even though Nery scored the biggest wins of his career, he was beltless.

Those wins were also showcased on PPV cards in the US, which has gotten him more exposure to the American audience.

In his last fight in 2020, Nery defeated Aaron Alameda by unanimous decision to win the vacant WBC World Super Bantamweight Title. This was also Nery’s debut at super bantamweight.

As Nery looks to rise up the rankings of the division, his next opponent will try to derail those plans.

Brandon “Heartbreaker” Figueroa (21-0-1, 16 KO’s) of Weslaco, Texas, is also undefeated and has been boxing professionally for six years.

The 24-year-old has moved up the rankings in the super bantamweight division quickly and is currently a top-five fighter of the division.

He is the younger brother of former world lightweight champion Omar Figueroa Jr. It was initially Omar that was getting name recognition, but now Brandon has taken over.

Figueroa has kept a busy schedule. Within the last two years, he has beaten good competition to earn his top ranking in the division. Last year, he claimed the WBA World Super Bantamweight Title with a tenth-round TKO over Damien Vazquez.

Why are we expecting fireworks for this fight?
Both fighters have fan-friendly styles. They both provide action fights and like to throw a lot of punches.

We can only hope for another Estrada/Gonzalez type of fight, and hopefully, we see that.
There is also a lot at stake for both fighters.

For Nery, he is one of the best fighters in the lower weight divisions. He is still looking for that name recognition.

In the past, testing positive for banned substances and missing weight for fights has set him back. Now, he has the opportunity to win another big fight and start fresh.

A win would list him as a top-five fighter of the division. For Figueroa, this is an opportunity to get a signature win on his record and show why he remains in the top five of the division.