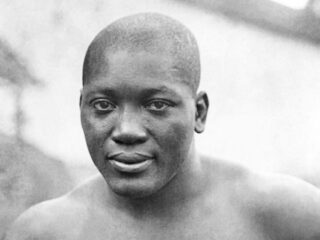 Boxing Day, Australia, 1908. For the first time in history, a black man was fighting for the world heavyweight championship; this at the time, “the biggest prize in sports.”

It was the property of the “superior” white race, or it had been for so long.… read full article “On This Day: Jack Johnson Destroys Tommy Burns To Become The First Black Heavyweight King” 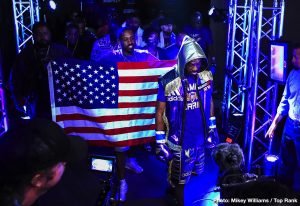 Today is the Fourth of July, Independence Day, a huge celebration in America. But there is no big fight today, or tonight – and this is not due to the ongoing battle with the coronavirus. For though there was a time when it was unthinkable for this big day to go by without an enormous prize fight taking place, usually a heavyweight fight, this has not been the case for many a year.… read full article “When The Fourth Of July Meant A Heavyweight Super-Fight”

Imagine having to train for a 45 round fight. Imagine having to do so if you are a past your best, 37-year-old heavyweight champion of the world who is not allowed to return home for fear of being instantly arrested upon doing so.… read full article “105 Years Ago Today – Jack Johnson Takes A “Dive” Against Jess Willard” 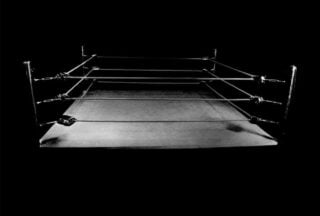 Reviewing one of his most famous fights

Today in 1910, as he was relaxing and eating breakfast at a ranch in Conway, Missouri, middleweight great Stanley Ketchel was killed at the young age of 24. Shot in the back by a man who, like Ketchel, was under the spell of a pretty girl that worked on the ranch, “The Michigan Assassin” was taken from us far, far too soon.… read full article “On This Day In 1910: The Great Stanley Ketchel Is Murdered, Shot In The Back” 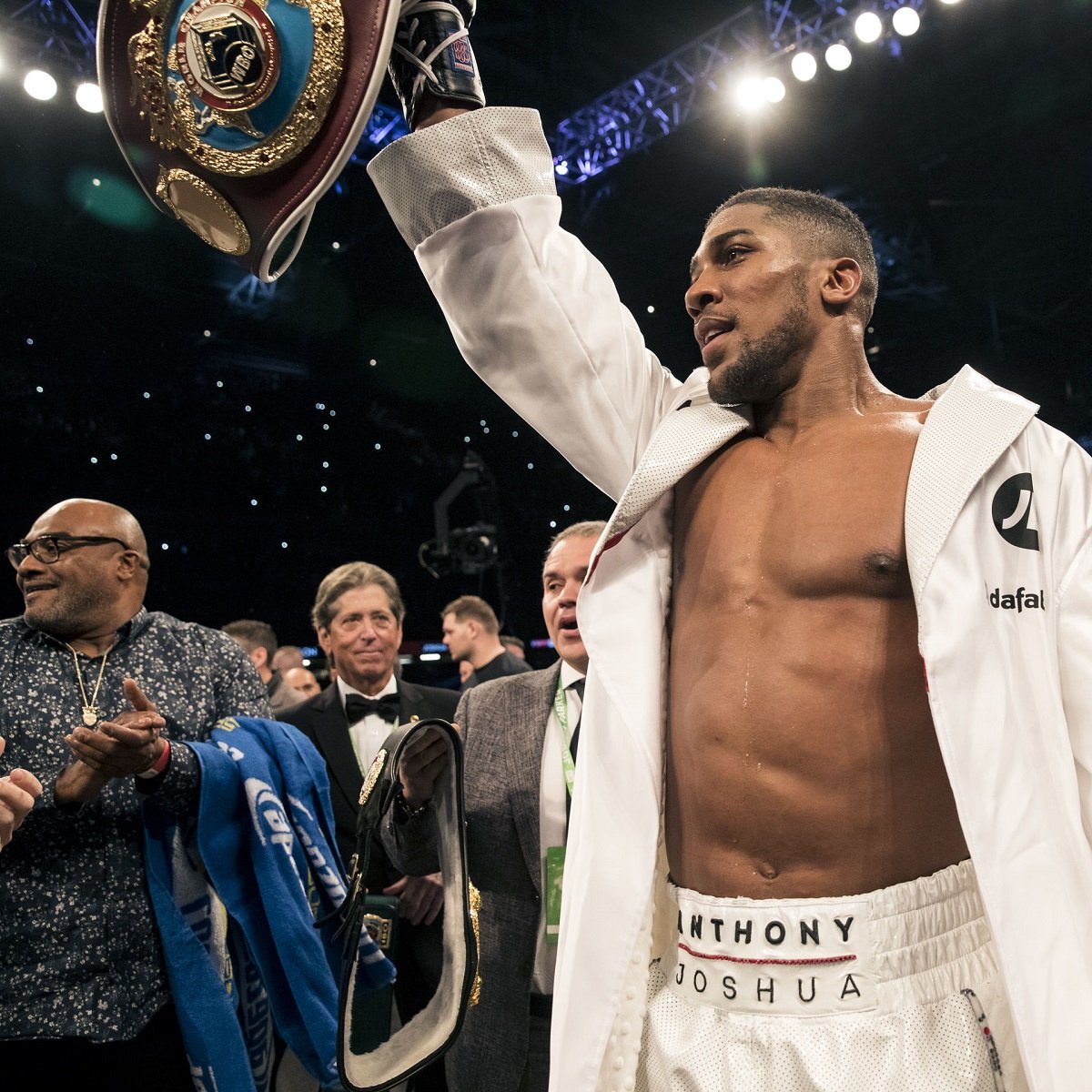 Like many fighters before him, Anthony Joshua is a huge fight fan (it seems obvious a successful fighter would be a fan of his chosen sport but there are exceptions: Jermain Taylor for example, who said as champ that he is no boxing fan) – and AJ is also a student of the history of boxing.… read full article “Anthony Joshua Names His Three Greatest Heavyweight Champs” 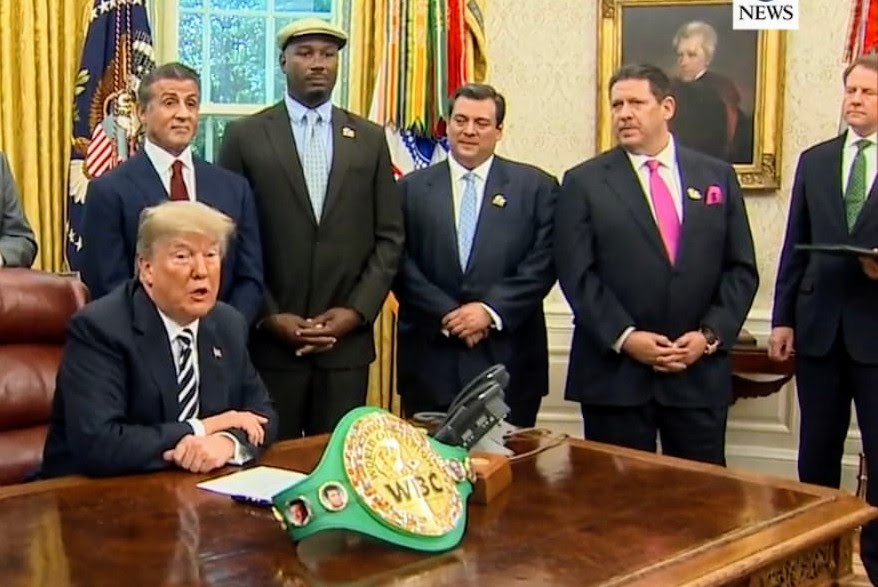 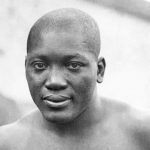 Mauricio Sulaimán: May 24 will be registered in the books of history as a great day for the sport of boxing, human equality and inclusion, as the President of the United States of America, Donald Trump, signed the presidential pardon of boxer Jack Johnson at the Oval Office of the White House in Washington, D.… read full article “World Boxing Council: Jack Johnson pardon” 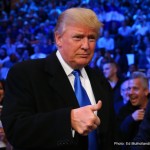 “I am taking this very righteous step, I believe, to correct a wrong that occurred in our history and to honor a truly legendary boxing champion,” said President Trump.… read full article “President Donald Trump Pardons Jack Johnson”

President Donald Trump has presented a posthumous pardon for the Great Jack Johnson, the first black Heavyweight Champion of the World, yet also and lamentably, a victim of the cruel and searing racism of that era.… read full article “Justice for Jack Johnson at long last”