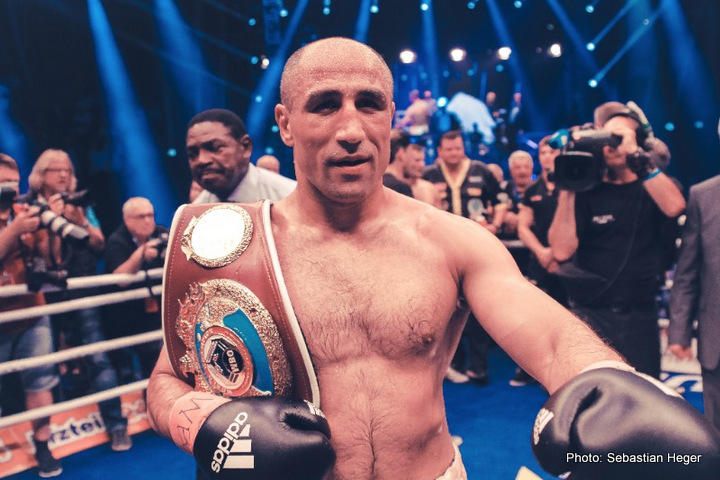 Arthur Abraham (44-5, 29 KOs) says his opponent Tim-Robin Lihaug (15-1, 8 KOs) should expect no sympathy from him when they meet on July 16 for the WBO International Super Middleweight title at the Max-Schmeling-Halle in Berlin.

The former two-weight World Champion is aiming to launch another World title assault following his defeat to Gilberto Ramirez in April, and as he prepares for his return to the ring, ‘King Arthur’ knows he cannot afford any slip-ups if he is to reclaim his super middleweight crown. 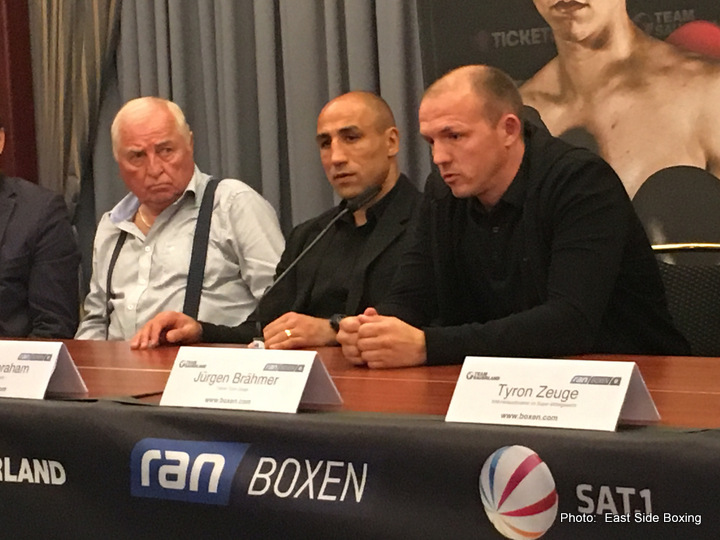 Ulli Wegner has hit back at claims questioning Arthur Abraham’s (44-5, 29 KOs) motivation prior to his WBO International Super Middleweight title fight with Tim-Robin Lihaug (15-1, 8 KOs) on July 16 at the Max-Schmeling-Halle in Berlin.

Lihaug’s trainer Thomas Hansvoll had called into question Abraham’s desire, stating that he believed the former two-weight World Champion ‘had lost his hunger’ and after years at the top of the sport was ‘not so interested anymore’. 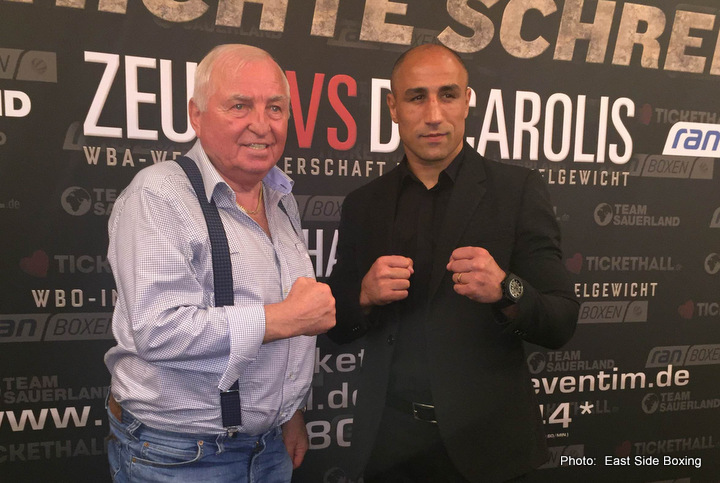 Thomas Hansvoll expects Tim-Robin Lihaug (15-1, 8 KOs) to upset the odds and score a career-defining win over former two-weight World Champion Arthur Abraham (44-5, 29 KOs) on July 16 at the Max-Schmeling-Halle in Berlin.

The Norwegian duo have been hard at work preparing for the WBO International title fight, and although Lihaug enters the bout as an underdog, Hansvoll is confident the 23 year-old has what it takes to beat an ageing Abraham, who he believes has ‘lost his hunger’. 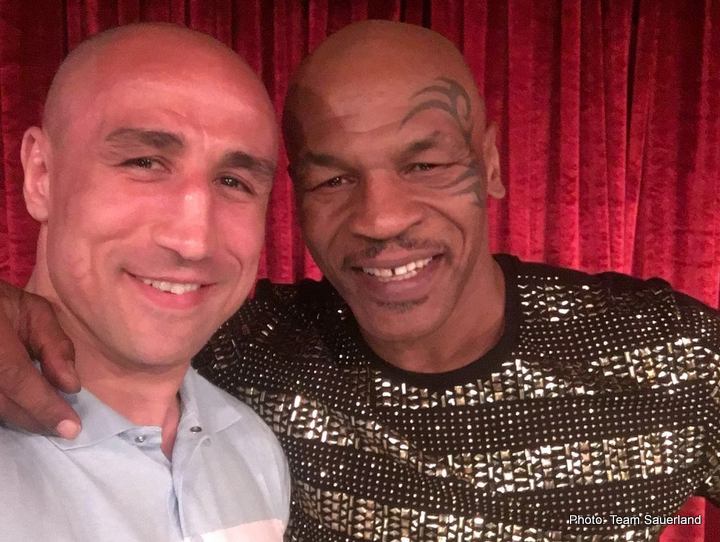 ‘King Arthur’ fights away from home for the first time since 2011 and will face a difficult task to overcome the undefeated Mexican Ramirez. 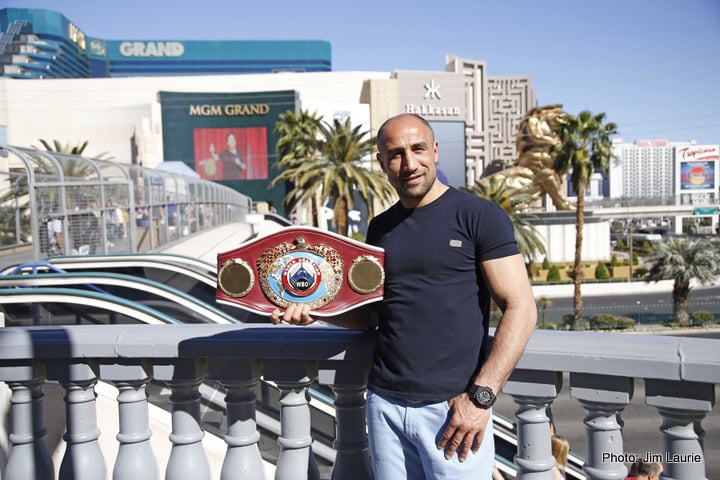 LAS VEGAS, NV. (February 8, 2016) — They have vastly different backgrounds yet they have two things in common — they will be in title fights on the same April 9 pay-per-view card, and they picked the Denver Broncos to win Super Bowl 50.