While talk continues regarding the impending world press tour to further hype the Mayweather-McGregor fight – set to kick off in either London or Los Angeles; this apparently being a matter of strict secrecy – Abel Sanchez has joined those critics who have no time for the fight. 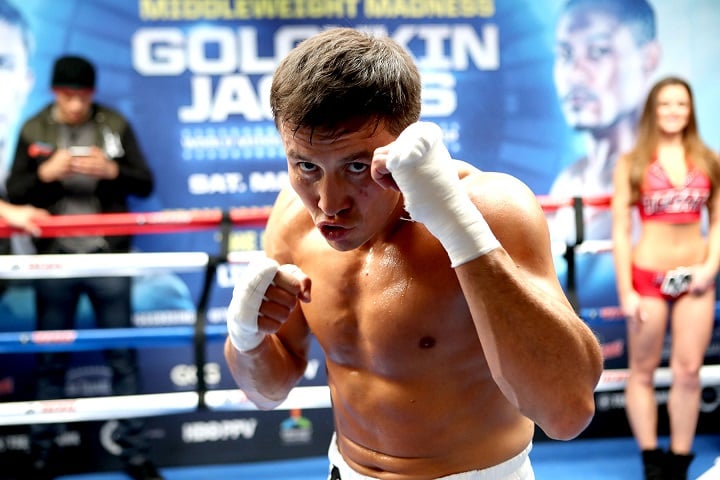 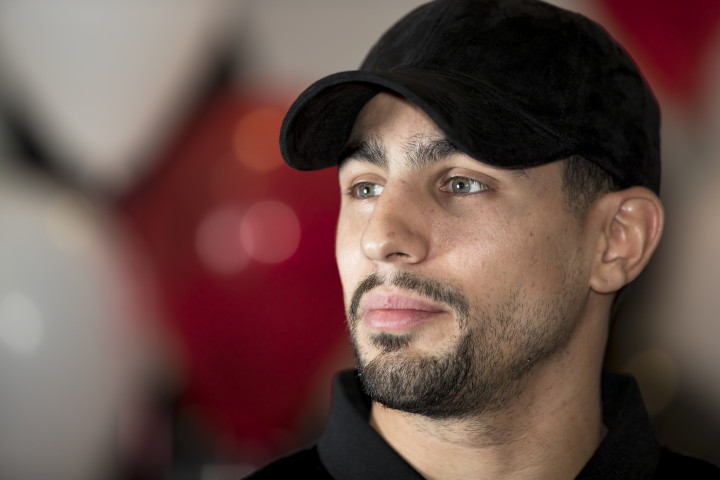 The welterweight division is clearly one of the deepest, most talent-rich in the sport today, and on March 4, two of it’s biggest names will square off in a WBC/WBA title fight unification showdown that promises to light up the sport. Danny Garcia (a big name welter despite not having yet spent too much time as a 147-pounder) will meet Keith Thurman and fans seem to be divided over who comes out on top. 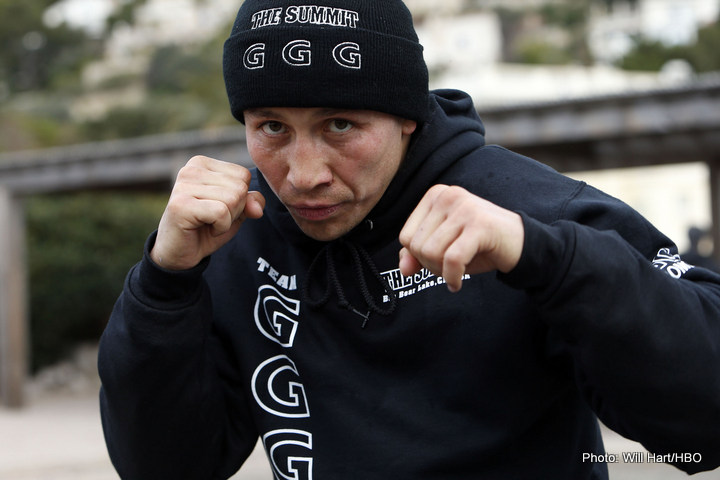 When they share the ring in London on September 10, will challenger Kell Brook take the action right to middleweight king Gennady Golovkin, or will the welterweight who has bulked up to 160-pounds look to stick and move in the hopes of sticking around and taking the unbeaten puncher into the later rounds? This is what fans are debating, with some predicting a quick GGG stoppage win over a willing Brook, and others predicting how Brook will run and look to survive.

One man whose opinion matters is Triple-G’s trainer Abel Sanchez and he stated at the LA press conference that he feels Brook will come to have a fight, “to show he’s a man.” Speaking further with Sky Sports News, Sanchez marvelled over his fighter’s incredible punching power – power he says will see his man to victory “in five rounds at the most.” 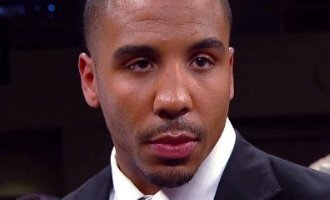 By Carlos Ortiz: Unbeaten light heavyweight Sullivan Barrera is hoping to get a fight against former WBA 168lb champion in March. However, Ward, 31, is starting to make noises on Twitter saying that Barrera won’t be getting rich off him by getting a fight against him. Ward says there is no contract with Barrera, and he does not have any idea who his next opponent will be for March 26 on HBO.

The way Ward is talking, it’s giving many boxing fans the belief that he does not fancy the idea of fighting Barrera and would prefer another fight. Barrera’s trainer Abel Sanchez doesn’t know who Ward can fight in the light heavyweight division that will make a statement, and he feels that Ward lacks the courage to take on Barrera. Trainer Abel Sanchez feels that WBA/WBC light welterweight champion Danny Garcia and WBA 147 lb. champion Marcos Maidana both deserve a fight against Floyd Mayweather Jr. more than Amir Khan does right now. However, Sanchez thinks that Khan will be the one that gets the fight against Floyd on May 3rd because he gives him the biggest money fight available compared to Maidana or Garcia.

Sanchez sees it ultimately business decision in Mayweather likely going with the better known Khan than the guys that have stayed busy with their careers and accomplished things recently like Maidana and Garcia have.