Note: Cruz made weight on second attempt after initially coming in at 136 ½ lbs.

SPECIAL WEIGH-IN SHOW ON FRIDAY: A quartet of top SHOWTIME Sports talent will share their thoughts and views on Saturday’s fights during Friday’s weigh-in that will be live-streamed via the SHOWTIME SPORTS YouTube page at youtube.com/c/SHOSports. MORNING KOMBAT hosts Luke Thomas and Brian Campbell join former world champion Raul Marquez and ex-NBA great and ALL THE SMOKE podcast host Stephen Jackson to break down the fights.

HOW TO GET THE SHOWTIME PPV: The four-fight pay-per-view event is available for purchase and live streaming in the U.S. at SHOWTIME.com/ppv and via the SHOWTIME app. The event is also available on major cable, satellite, and telco television providers throughout the U.S. for a suggested retail price of $74.99 (SRP). In Canada, viewers can access the event via traditional distributors as well as digitally on PlayStation and FITE.tv. 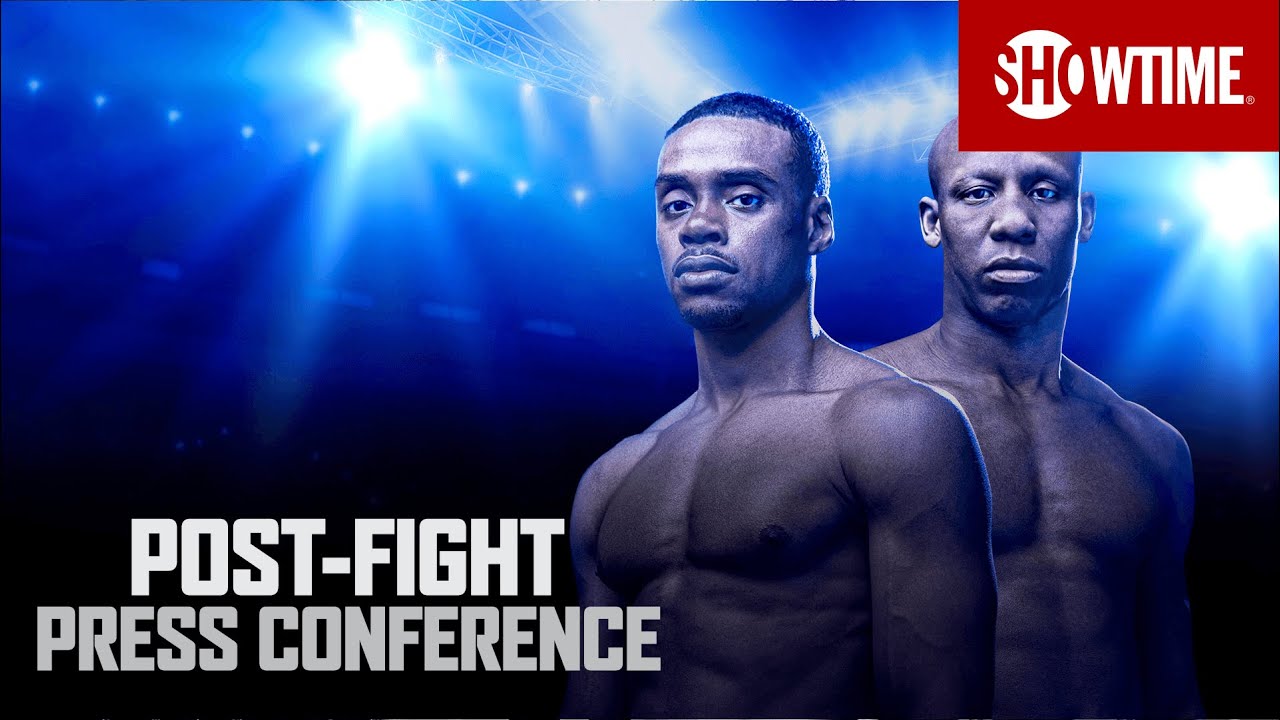 SHOWTIME FREE TRIAL OFFER: SHOWTIME will offer a free 30-day trial beginning the day of the big fight, April 16. Consumers can try SHOWTIME free for 30 days, then pay just $3.99 per month for the first four months. The offer runs through May 17. Go to SHOWTIME.com for more information.

TICKETS: Tickets for the April 16 live event at AT&T Stadium, which is promoted by TGB Promotions and Man Down Promotions, are on sale now and can be purchased at SeatGeek.com, the Official Ticketing Provider of AT&T Stadium.

ALL ACCESS GARNERS ANOTHER EMMY NOMINATION: ALL ACCESS: CANELO VS. PLANT, which premiered in 2021 prior to the Canelo vs. Plant SHOWTIME PPV event, was nominated last week for the 2021 Sports EMMY Award for outstanding writing. The winner will be announced at the awards ceremony in May. Various editions of the ALL ACCESS series have been nominated 11 times over the years, winning five EMMY Awards thus far.

The Last Stand, one of today’s hottest boxing podcasts for making news, hosted by leading sportscaster, SportsCenter anchor and SHOWTIME® Boxing host Brian Custer, has a new home. The podcast, which debuted in 2020, premiered with a fresh look and revamped production features on Monday, April 4 on the SHOWTIME Sports YouTube Channel.

The revamped video podcast features top-of-the-line production value with new episodes dropping every Monday on the SHOWTIME Sports YouTube Channel and on all major podcast platforms. Custer will continue to provide viewers with unfiltered, straight-talk from the biggest, most influential names in the world of boxing as well as other prominent sports luminaries.

In this week’s episode, Custer gets Spence to dive deep into his upcoming SHOWTIME PPV® matchup against fellow world champion Yordenis Ugás, and a potential fight with Jermell Charlo. The conversation also touches on why Spence wants to fight Terence Crawford and much more. 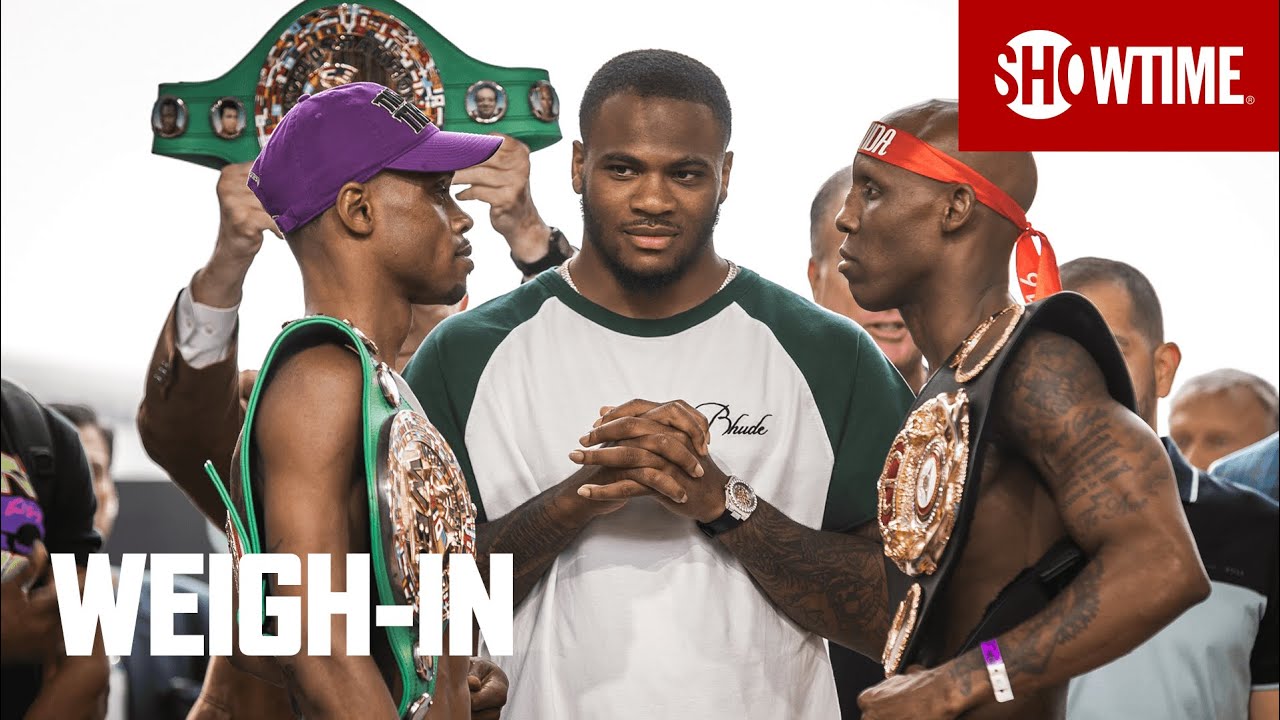 Excerpts from the episode are below:

On a potential fight with Terence Crawford…

Spence – “It’s something that I’m definitely looking forward to and it’s something that I’m willing to work towards. After I get past Ugás, it could be an easy fight to make – it just depends on stipulations between me and him. I’ll bend but I’m not going to break. I’ll take off my coat but I’m not going to give it to you. So, I think it could happen and I’m looking forward to that fight. I think it’s a legacy fight for him and myself.”

On Jaron Ennis and Vergil Ortiz…

Spence – “I’m not one of those older guys that gets mad or stuff like that when a younger guy calls them out. That’s what they’re supposed to do because if a Jaron Ennis or a Vergil Ortiz, I saw he just recently called me out, if a lot of these young dudes didn’t call me out, I’d think there’s something wrong with them because when I was young and I was coming up, man, I was calling out everybody.”

On his future plans… 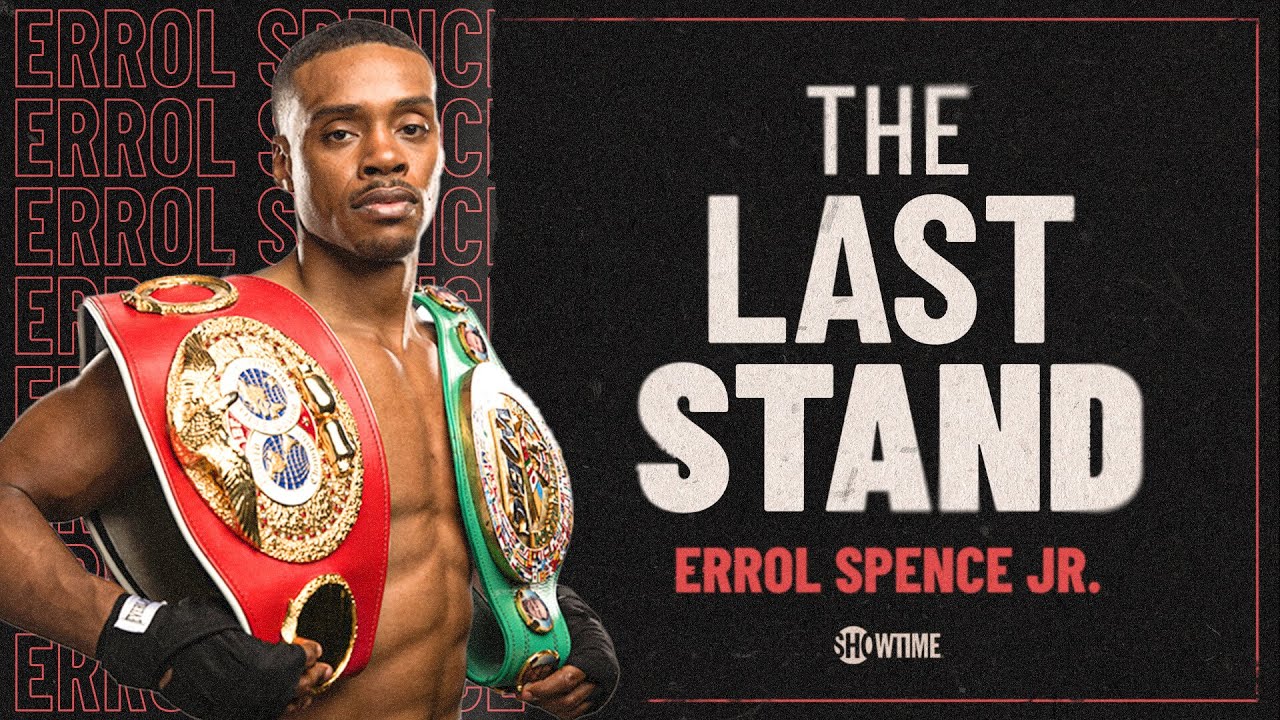