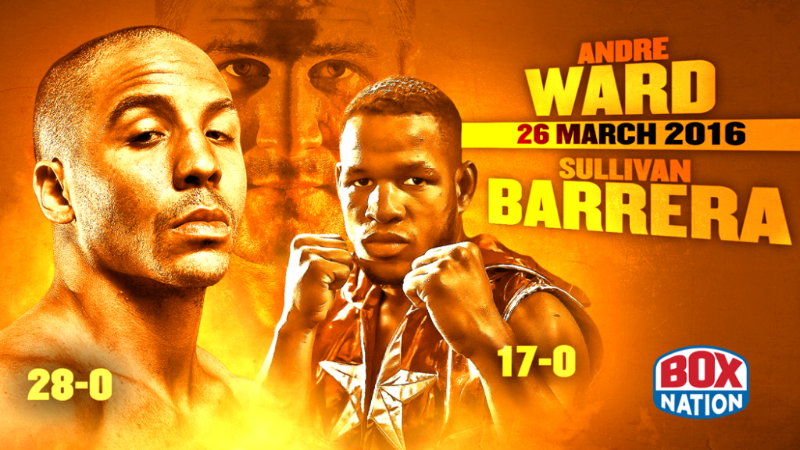 BoxNation secures its position as The Channel of Champions with four of the current top ten best pound-for-pound fighters in the world showcasing their skills on BoxNation this year with Sergey Kovalev last month, Terence Crawford this Saturday night and Guillermo Rigondeaux next month. 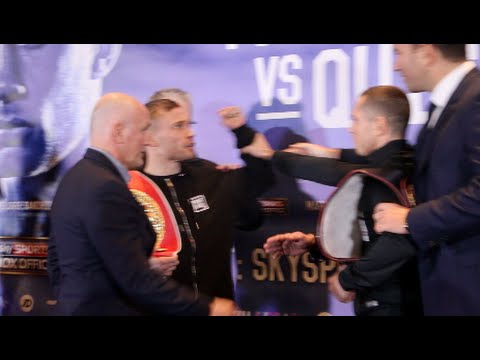 Fight fans may have grown accustomed to, or are even bored of, two fighters getting in one another’s face at a pre-fight press conference, but it’s still entertaining to some when it happens. And today, just two days before the IBF/WBA super-bantamweight unification clash between unbeaten rivals Carl Frampton and Scott Quigg, the obligatory, ‘I’ll grab you, you grab me’ theatrics were witnessed. 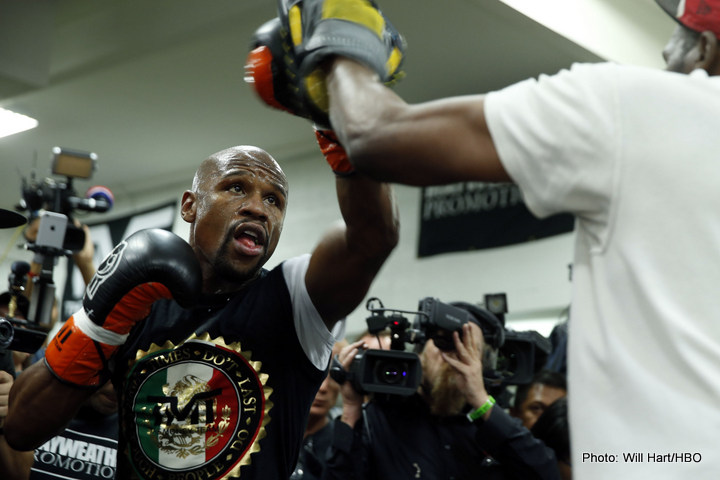 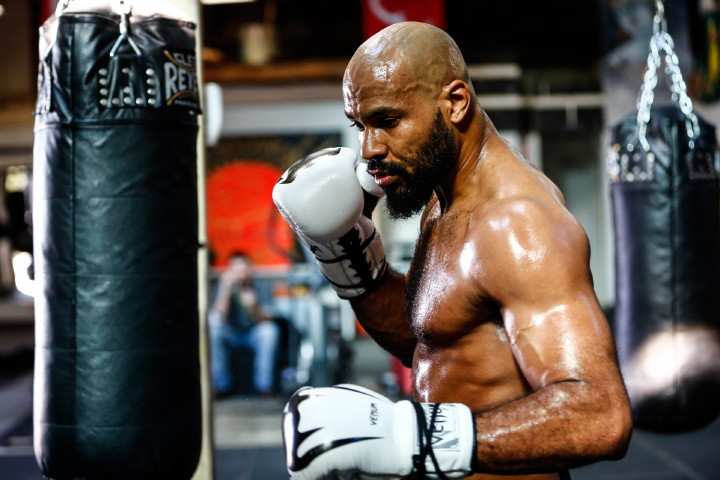 “We have had a long and very intense camp. We are prepared and know what is on the line here because we know that Hugo comes at it with everything he’s got. This is a prestigious opportunity that I have been presented with and we can forecast that it will be an all-or-nothing fight.

“This will be a toe-to-toe fight because we both know each other’s strengths and having fought before we know this rematch will be explosive. 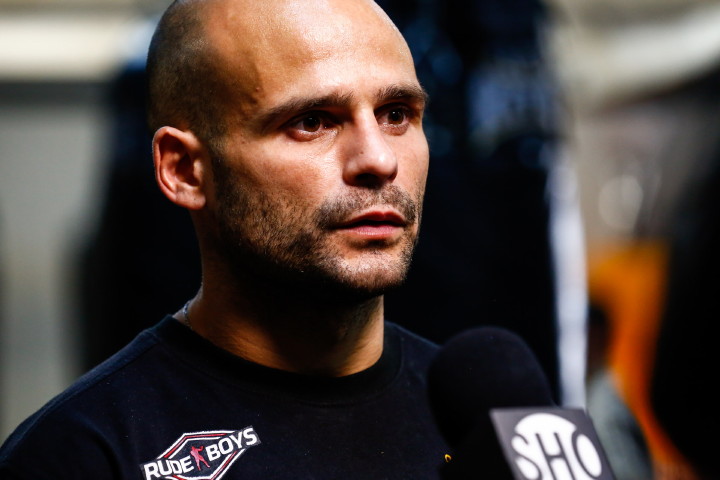 “Retired” boxing superstar Floyd Mayweather Junior celebrates his 39th birthday today. The word retired is in quotes because, well, practically everyone who follows the fight game is all but certain Mayweather, currently 49-0, WILL fight again – it’s just a matter of time, the general line of thinking goes, until Floyd comes back in search of pro win number-50.

And, despite the fact that age 39 is somewhat advanced for a top class prize fighter (greats Muhammad Ali, Sugar Ray Leonard, Joe Louis and many others were finished well before closing in on age 40), Mayweather has proven that age is literally just a number to him. Eventually, if he were to fight on and on, his reflexes would fade or his punch resistance (never tested too much as it is!) would desert him, but there wouldn’t be too many people willing to bet against Mayweather managing to put at least one more result in his win column if he did/does box again either later this year or early next. 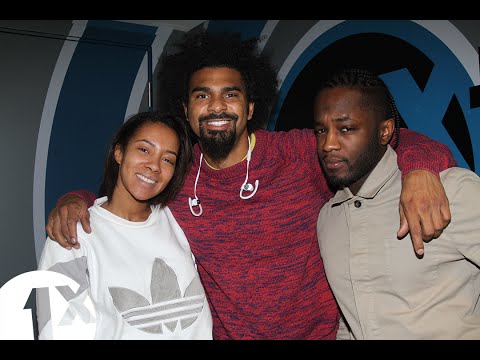 It’s no secret that comebacking former WBA heavyweight champ David Haye wants a big, all-British showdown with unbeaten fellow Londoner Anthony Joshua. Haye, who returned to the ring in January and next fights, against TBA, in May, has been interested in a potential blockbuster with “A.J” for months now. And Haye is quite right when he says the fight would only be that much bigger if a world title were on the line. 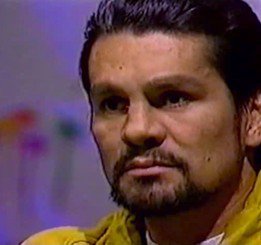 Well over three years in the making, “Hands of Stone,” the biopic on the life and legendary career of the one and only Roberto Duran, finally gets released in the U.S this August, on the 26th. The film – written and directed by Jonathan Jakubowicz and starring Robert De Niro as Duran trainer Ray Arcel and Edgar Ramirez as the Panamanian warrior – was filmed on location in both New York and Panama.