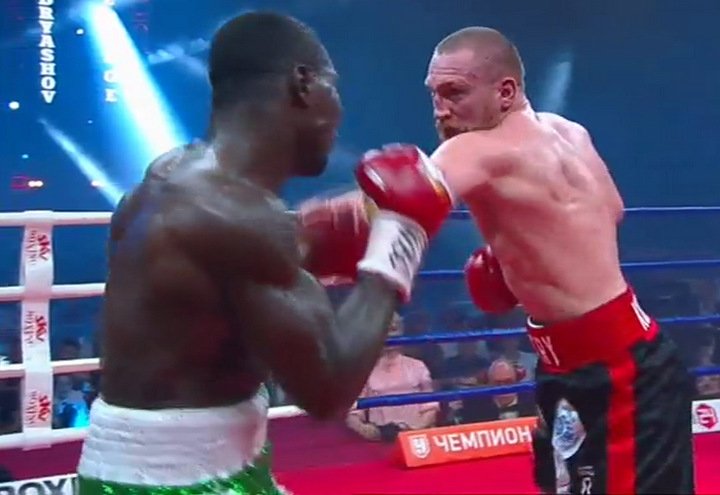 A while back, it was announced how, in September of this year, an eight-man cruiserweight tournament would take place; with the prestigious Muhammad Ali trophy up for grabs. Almost immediately, three great cruiserweights, reigning world champions no less, signed on for the expected thriller of a tournament.

WBC king Mairis Breidis is in, as is WBA champ Yunier Dorticos, as well as IBF ruler Murat Gassiev. All three champs are undefeated, involved in exciting fights and they can all punch. But to add to the excitement, it has been announced how former champ Krzysztof Wlodarczyk is also set to take part and, perhaps most excitingly of all, KO-King Dmitry Kudryashov has also reportedly signed on.

With three names still needed – Oleksandr Usyk is a possibility – this tournament could well prove to be the most thrilling of its kind. The tournament will start in September or maybe October, with four quarter-finals, followed by two semi-finals sometime in early 2018, followed by the grand final, targeted for May of 2018.

Fans can expect some great action and it is perhaps surprising so many reigning world champions have agreed to rumble in this series; when they could so easily have “played it safe” and looked to keep hold of their respective belts instead.

The addition of Kudryashov, 21-1(21) is especially exciting to some though. Arguably the single hardest one-punch banger in the sport today, the Russian slugger, with his kill or be killed style and approach, always, always, delivers can’t-miss action and entertainment. Kudryashov is far from unbeatable (he was stunned to a quick, 2nd round defeat by Olanrewaju Durodola last November, avenging the loss, by violent KO, this past June 3) but he has the monstrous equaliser in either hand.

Can Kudryashov beat quality fighters/champions like Breidis, Gassiev and Dorticos? Who knows. But fight fans the world over will have a great time finding out, that’s for darn sure! With this bunch of variously talented fighters set to go at it, the mind really does boggle when it comes to the wars, the KO’s and the mesmerising action we all could be treated to. The possibilities are, basically, endless.