The big fight this coming weekend is unquestionably the 140 pound unification showdown that will take place between unbeaten champions Josh Taylor and Jose Ramirez, which will go down in Las Vegas. This fight may well turn out to be 2021’s Fight of the Year. However, the night before, in Khimki, Russia, a guaranteed explosion of a fight will take place.

Fighting in the new bridgerweight division, countrymen Dmitry Kudryashov and Evgeny Romanov will go to war. And it will be a war, for as long as the shootout lasts. Fans who have seen former cruiserweight title challenger Kudryashov know all about the raw action he provides each and every time he steps between the ropes – his slugfests with Olanrewaju Durodola, Ilunga Makabu and Vaclav Pejsar being utterly thrilling. 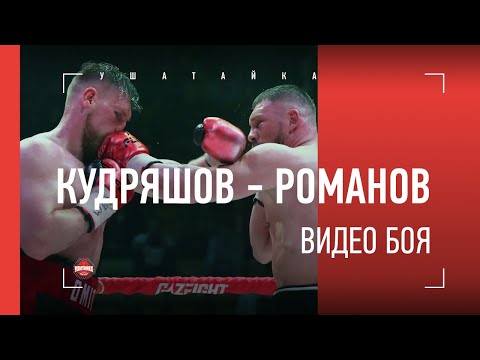 Kudryashov, 24-3(23) is a kill or be killed fighter, a huge puncher with an enormous heart but no real defence or reliable chin. The 35 year old has not fought since scraping a split decision win over Pejsar in December of 2019. Kudryashov has to win on Friday or else his career at top level will be over.

Romanov, also 35 years of age, is unbeaten at 15-0(11) and he had been campaigning as a heavyweight. A standout amateur who famously KO’d a young Deontay Wilder, Romanov went pro in 2016 and he has not yet faced a pro opponent of elite quality, not at all. Romanov’s best wins came against Dillon Carman and, last time out in November of last year, a faded Siarhei Liakhovich. Romanov is no big heavyweight at 6-foot tall (a couple of inches shorter than Kudryashov) and maybe the new bridgerweight division will suit him well.

But Friday’s fight could well prove to be special. It might not last too long, and it could be a case of who lands first wins the fight, yet fans who appreciate the gunslinging approach and nerve of Kudryashov will be sure to tune in. How good is Romanov? How much has Kudryahsov and that shaky chin of his got left? It wouldn’t be a shock if both men either went down or were rocked to their boots during Friday’s rumble.

Who wins? Take your pick. But there is no way in hell this fight goes the distance!