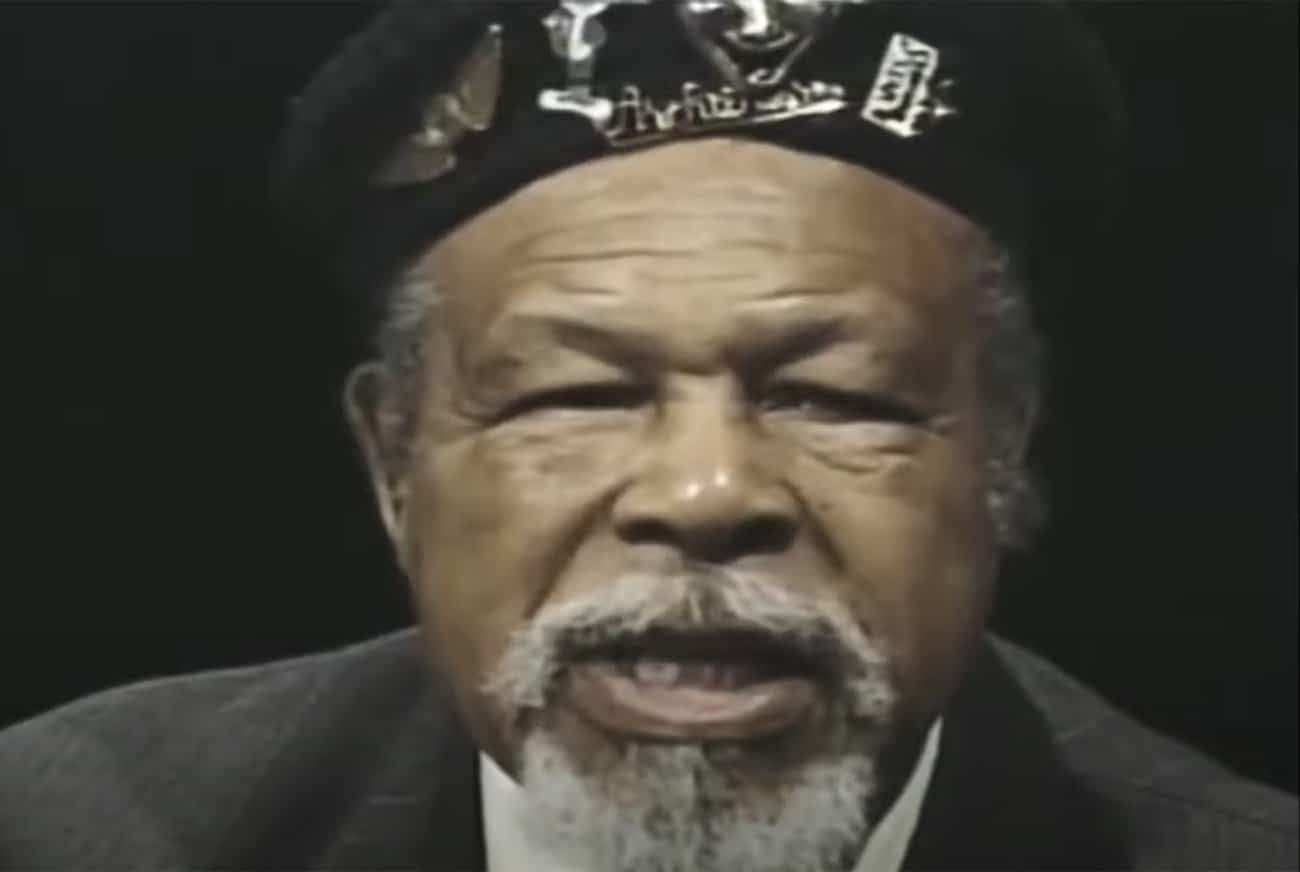 Over the years, the shores of England have welcomed some great, great fighters. Sugar Ray Robinson boxed in England, as did Muhammad Ali. And George Foreman, Mike Tyson, and Thomas Hearns.

But when it comes to the single most fascinating and at the same time greatest fighters to have ever boxed in the UK, we must look at Archie Moore.

Moore, a genuine one-off character, who was blessed with as big and as wonderful a brain as a desire for adventure, had a veritable road map of a fighting career – an atlas, in fact.

“Ageless Archie” fought in Australia, in Mexico, in Argentina, in the Philippines, in Brazil, in Italy, in Germany, and in Canada. And in England. On June 5, 1956, Moore, the reigning light-heavyweight champion, met Yolande Pompey of Trinidad and Tobago.

The two fought in London, and 42-year-old Moore (officially 42, he may well have been older) put on a classic Moore performance.

Crafty, crammed full of knowledge and experience, and deadly with his masterfully placed punches, Archie allowed his young (27 years of age) challenger to come at him in the early and middle rounds, burning up precious energy. Then, when Pompey was sufficiently fatigued and vulnerable, “The Ol’ Mongoose” struck.

Moore, behind on the score-cards but knowing he had things well under control despite the mathematical deficit, pounced in the ninth. Moore blasted Pompey with big right hands and swift left hooks.

Soon, Pompey was pouring blood, the champion’s handiwork opening a nasty cut over the challenger’s left eye. Moore closed the show in the next round when he sent Pompey crashing to the mat, not once, not twice, but thrice. Referee Jack Hart stopped it.

What a joy it must have been for the British fans who were lucky enough to have been in attendance to have sat back (or perched forwards) and watched this pugilistic master go to work.

Archie had cleaned the clock of a good fighter, too. Pompey had earned his shot at Moore’s crown with a stoppage win over Yvon Durelle (the fighting fisherman who would, in 1958, give Moore his toughest light-heavyweight fight, the classic fight boasting multiple knockdowns, Moore appearing all gone a number of times, only to somehow come back and pull out a genuinely incredible win).

While after recovering from the hammering Moore gave him, Pompey went on to KO Randy Turpin and extended Dick Tiger to the final bell. Pompey actually passed away in England, in London, this at the young age of just 49, when Yolande sadly succumbed to cancer.

As we know, “Ageless Archie,” surely the most colorful, eventfully-lived of all prize-fighters (learning tricks about diet from the Aborigines, sleeping in his car the night before a big fight, inventing the “Turtle Shell,” the trick of covering up and allowing an aggressive fighter to waste shots and tire, this later handed the more famous “Rope-A-Dope” nickname by Moore student Ali, and so much more) lived into old age, almost reaching the age of 85 (or perhaps doing so, depending on which of his various date of birth certificates was the correct one).

We boxing fans in England may never have the privilege of welcoming a greater, smarter fighter to these shores.