As was widely expected and predicted, Daniel Dubois had way too much power for defending WBA “regular” heavyweight champ Trevor Bryan in Miami, Florida last night. The 24 year old had things all his own way in stopping 32 year old Bryan in the fourth round to claim the maligned strap. Dubois’ left hook-right hand combo finished Bryan off and the younger man took both his belt and unbeaten record.

Now 18-1(17) “Dynamite” has won three in a row since suffering his sole pro defeat, this to Joe Joyce in November of 2020. Bryan, who was facing his first elite opponent, falls to 22-1(15) and though the New Yorker says he will come back stronger, it’s tough to see where he goes next.

As for Dubois, his future looks promising. Okay, the belt Dubois won last night doesn’t really mean too much and the fans know it, but it is at least a step in the right direction, to the real world heavyweight titles. Dubois is now mandatory challenger for Oleksandr Usyk’s WBA title, yet that fight will not happen any time soon as we know. But Dubois is hungry for his legitimate shot and his trainer Shame McGuigan says his fighter will head back to the UK for his next fight and that he will be kept busy.

McGuigan did mention Dillian Whyte as an opponent he’d like to see Dubois fight. That fight would certainly be very interesting, but will Whyte fancy a tussle with Dubois in his first fight back after being stopped by Tyson Fury? 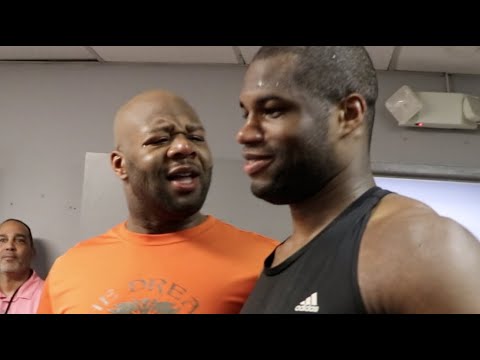 Some other guys Dubois could possibly fight:

Martin Bakole. Fresh off his away win over Tony Yoka, the physically strong Bakole is, like Dubois, hungry for big fights.

Otto Wallin. Wallin lost out on a big fight with Whyte in the UK, and maybe the tall Swedish southpaw would fancy a go at Dubois? 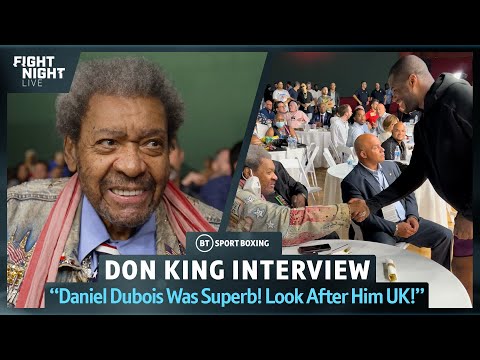 Charles Martin. Martin says he is not done yet and maybe the former IBF heavyweight champ would welcome a return visit to the UK for a fight?

The Hughie Fury-Michael Hunter winner. Dubois against either guy would be interesting.

Joe Joyce. At some point, these two will meet again, said Frank Warren not too long ago. Can Dubois get his revenge if and when the opportunity comes? 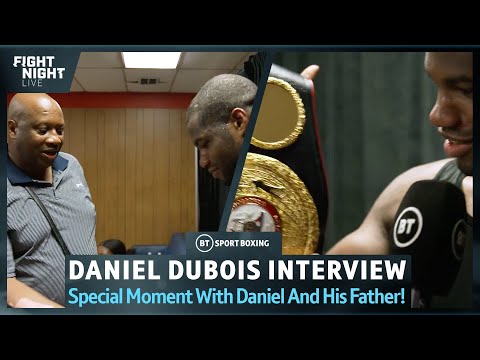