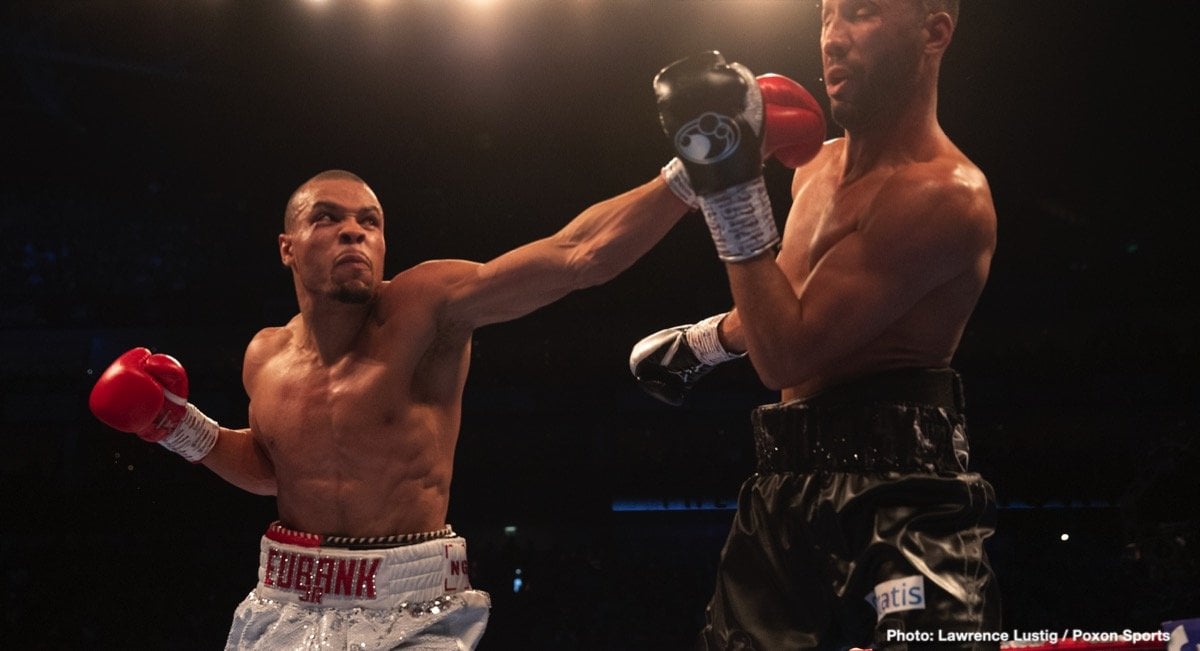 The grudge has at last been settled, even if it took a few years longer than it should have taken for Chris Eubank Junior and James DeGale to get in the ring and fight, and now both men look towards the future. What next for Eubank, who won an at times ugly fight last night, and what next for DeGale? DeGale first. Retirement. That’s it, his sole option. The former IBF super-middleweight champ said so himself before last night’s IBO title clash: “If I lose this fight, I’ll retire,” DeGale said on Friday. “If I lost to Eubank, where would I go?”

Good question, and it seems retirement really is the only answer for DeGale. A good fighter who accomplished a lot – an Olympic gold medal, two runs as a world champion – DeGale looked old and worn last night. Sure he could have a change of heart and decide to fight on (or try to), but the writing really does seem to be on the wall. If he does do the smart thing, “Chunky” walks away with a fine 25-3-1(15) record, during which he was never stopped. 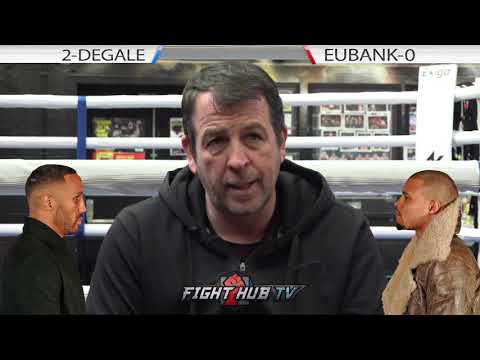 Eubank Jr, now 28-2(21) has plenty of options. Whether he stays at 168 or drops back down to middleweight, Eubank, a big name, can look towards some big-money fights. Eubank Senior suggests his son should drop back down to 160, as he is by no means a natural super-middle. Despite this advice, the easy to make big fights seem to lie at 168. Billy Joe Saunders, himself about to box up at super-middle, has called for a rematch with Eubank, who he outpointed a few years back. Eubank agrees that he and Saunders “have a history.”

Or maybe Eubank will look at squaring off with one of the other champions at 168, maybe recently crowned IBF champ Caleb Plant? Or might Eubank look at a fight with countryman and reigning WBA super-middle champ Callum Smith? That one would very likely prove to be a big deal over here.

Eubank said after last night’s victory that he is back where he belongs, at the top. He has a way to go before he gets that amount of credit or recognition but maybe, just maybe, after hooking up with new trainer Nate Vasquez, Eubank Jr. is on his way. 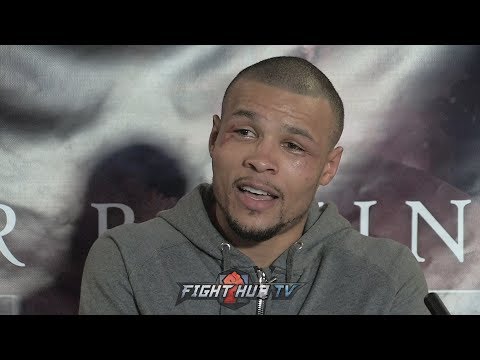