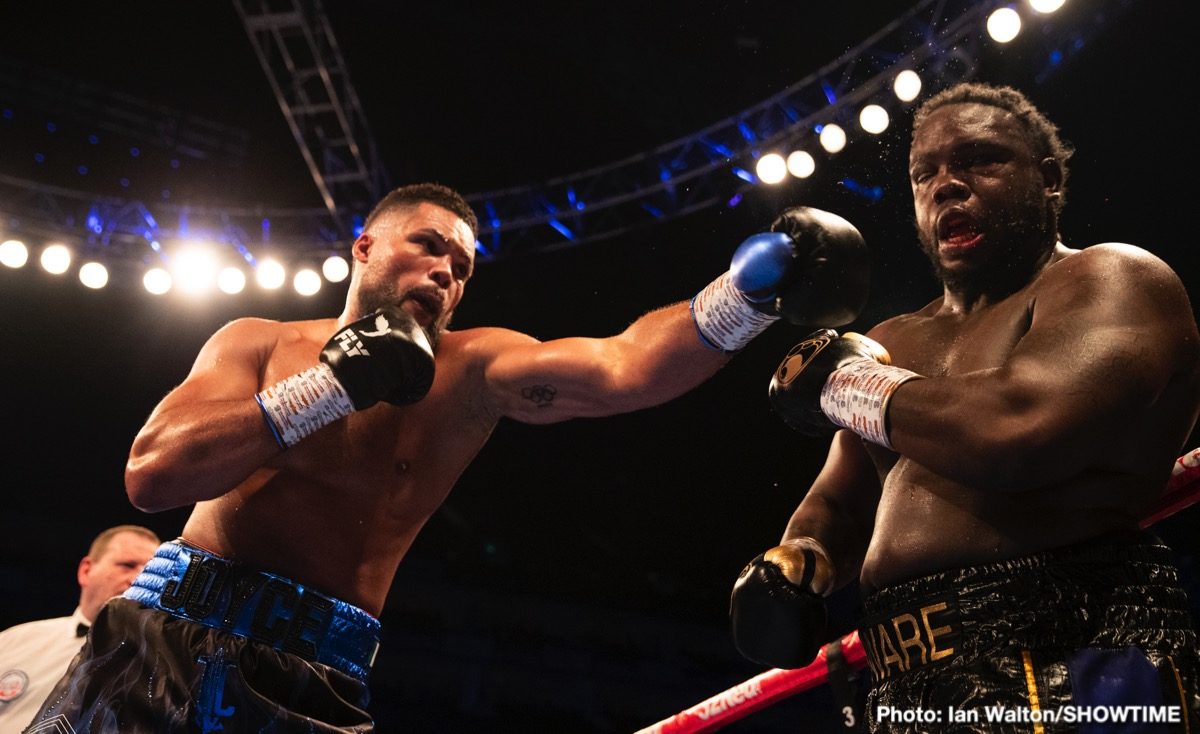 British heavyweight contender Joe Joyce picked up the biggest win of his now 8-fight pro career last night in hammering out a fleshy but game Bermane Stiverne. The 33 year old “Juggernaut” had to take the odd head shot early on, but this proved to be no problem and soon the 2016 Olympic silver medal winner was dishing out a thorough beating to the former WBC champ.

Winning via sixth-round TKO, Joyce, now 8-0 with all 8 wins coming via KO or stoppage, can look ahead to his next fight. And it could well be a “world” title fight. Last night’s bout was sanctioned as a WBA eliminator and it’s entirely possible, likely even, that Joyce will next fight WBA “regular” champ, Manuel Charr. Now that the Charr/Fres Oquendo fight is off for good (hooray!) Charr needs another fight.

Joyce will of course look at this fight as a chance to win a version of a belt, no matter how much maligned, and use it as a springboard to the real thing. And Joyce, despite still being a relative novice at pro level, would be seen as the favourite to beat the less than active “Diamond Boy.” Still, Charr is tough, he has been through a lot and is still standing and it could prove to be a an exciting and interesting fight. Certainly no-one could criticise Joyce for taking this fight at this stage of his career.

Charr, 31-4(17) was last seen overcoming the big Alexander Ustinov to become a WBA belt-holder, this fight taking place back in November of 2017 and he later came up positive for two banned substances. Now allowed to fight again, the 34 year old who is based in Germany will no doubt be looking to pull in as much money as he can while he can. If promoter Richard Schaefer offers Charr good money to come to the UK to defend against Joyce it could perhaps happen this summer.

Charr has been stopped before, three times – by Vitali Klitschko (on cuts), Alexander Povetkin and by cruiserweight Mairis Breidis – and again, Joyce would be expected by most to have too much strength and power for Charr. Still, the veteran who has faced all manner of styles and is very experienced might teach Joyce a few things along the way.

At this stage of his career, this fight seems about perfect for Joyce. And then, all being well, he will go for the “real” titles, the big fights, next year. Joyce is of course being moved fast and that’s just the way he likes it. 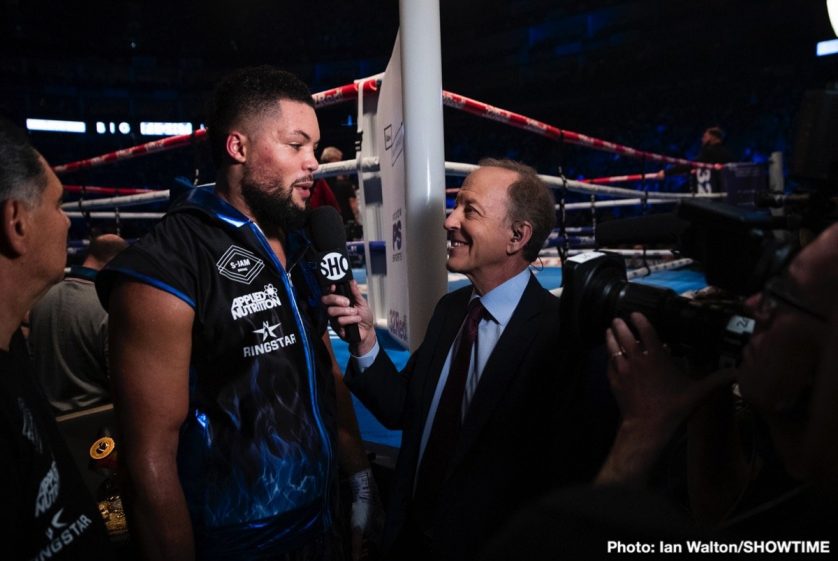 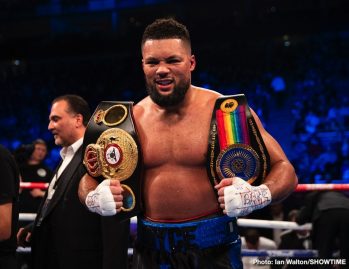 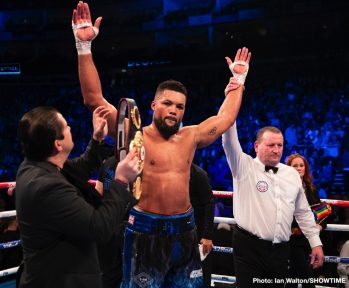 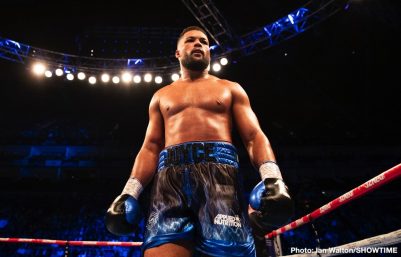 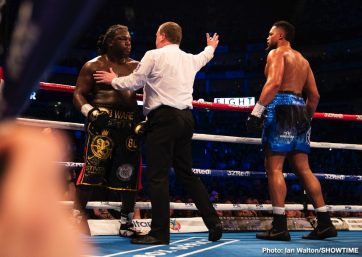 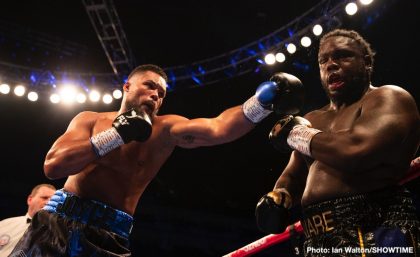 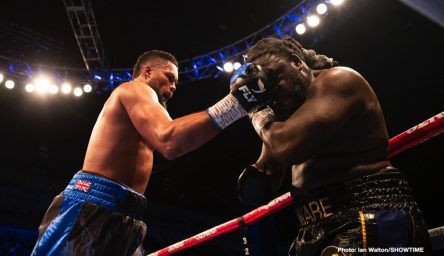 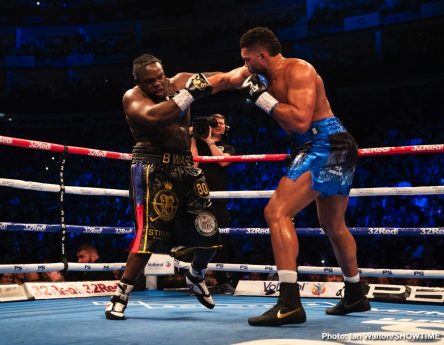 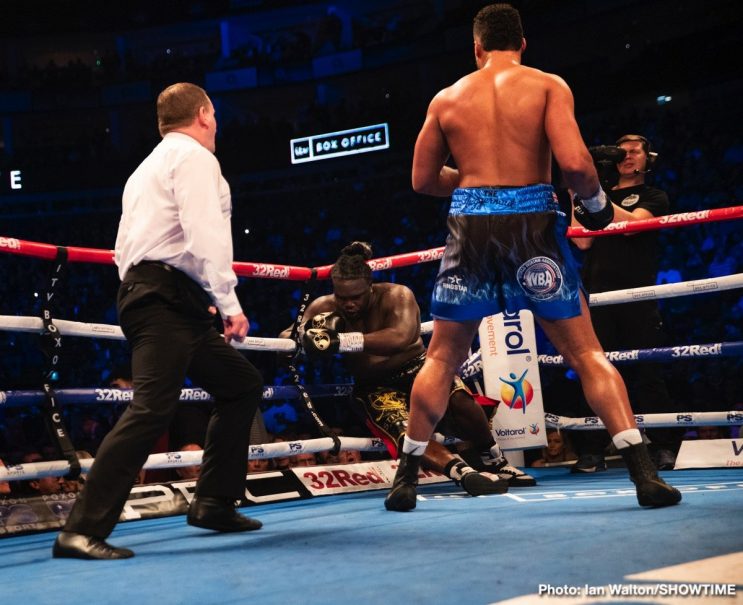 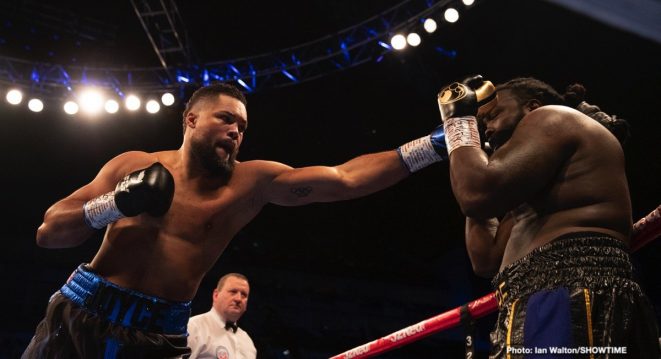