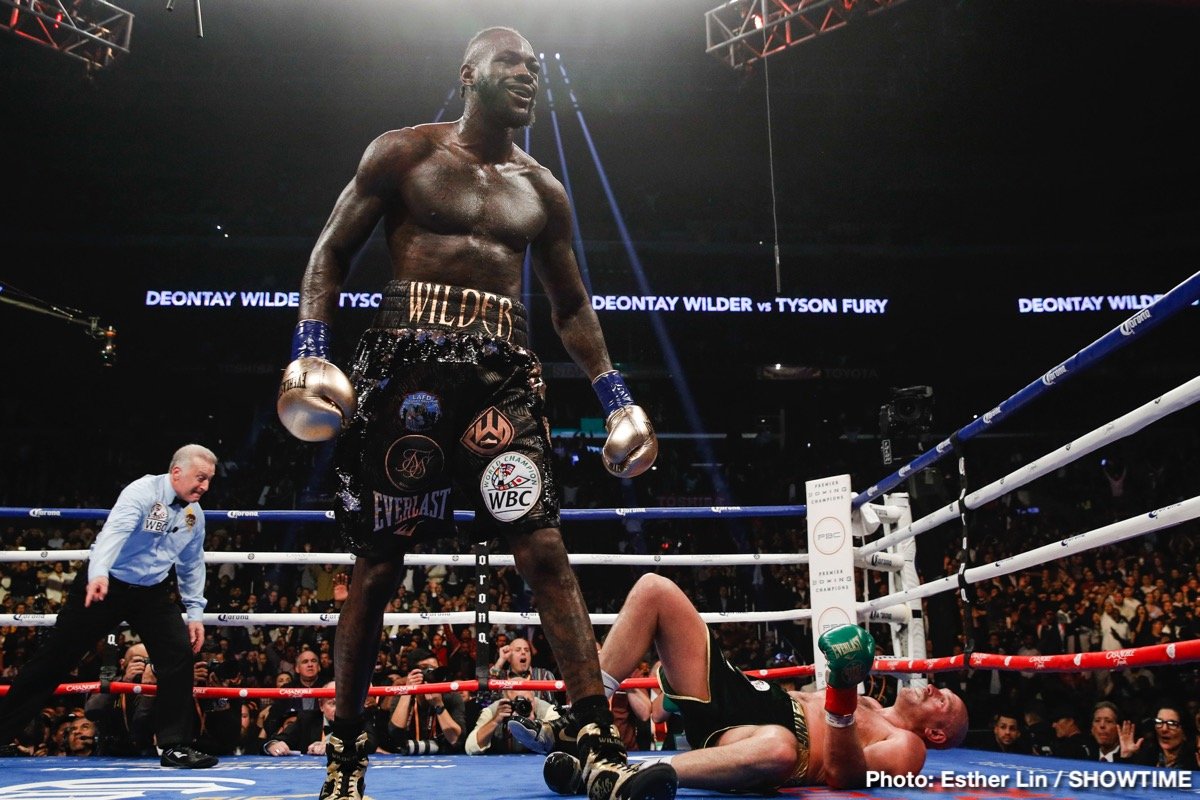 STATUS OF THE WBC HEAVYWEIGHT DIVISION

During the WBC 55th Annual Convention in Baku, Azerbaijan, in October of 2017, the WBC Board of Governors voted to accept a final elimination bout in the Heavyweight Division between Dominic Breazeale and Eric Molina. The Breazeale v. Molina bout took place on November 4, 2017 and Dominic Breazeale emerged victorious, thus becoming the WBC Heavyweight Mandatory Challenger.

On March 4, 2018, Champion Deontay Wilder defeated Luis Ortiz in a voluntary defense of his title.

The WBC actively participated in a process to try to support the making of Wilder vs. Joshua fight and Breazeale accepted the WBC’s position in that regard. The Wilder vs Joshua match could not materialize.

During the WBC 56th Annual Convention in Kiev, Ukraine, in October of 2018, the WBC Board of Governors voted to allow Champion Wilder to make a voluntary defense of his title against Number 3-ranked contender Tyson Fury, with the condition that the winner of that bout would fulfill the division’s mandatory obligations by fighting Mandatory Challenger Dominic Breazeale immediately thereafter. The Board’s vote also contemplated that if the Wilder v. Joshua fight was arranged, that fight would supersede Champion Wilder’s mandatory obligation to fight Breazeale. The WBC also received and attended an appeal presented by WBC Silver Champion Dillian Whyte.

On December 1, 2018, Champion Wilder fought Tyson Fury in a voluntary defense of his title. The Wilder v. Fury bout was a dramatic and sensationally contested fight which resulted in a draw.

On December 10, 2018, the WBC announced its Board of Governors’ unanimous ruling to honor both camps’ petition for a Wilder v. Fury immediate rematch. This was informed to mandatory challenger.

On January 16, 2109, the WBC notified Champion Wilder and Mr. Fury of the start of the free negotiations period and of that, if no agreement was reached, the WBC would conduct a purse offer ceremony on February 5, 2019.

On February 4, 2019, the WBC cancelled the purse offer ceremony based on the understanding that the Wilder and Fury representatives were engaged in good faith negotiations.

On February 12, 2019, the WBC announced its Board of Governors’ unanimous ruling to order a fight for the WBC Interim Heavyweight World Title between Dillian Whyte and WBC Heavyweight Mandatory Challenger Dominic Breazeale, a fight to bring activity and attend the mandatory status of the division as a result of the WBC’s order for an immediate rematch.

In light of the sequence of events set forth above, the WBC Board of Governors have decided to enforce the ruling from The WBC Convention of October, 2018, and is hereby ordering the following:

WBC World Heavyweight Champion Deontay Wilder shall fulfill his mandatory obligations by fighting Dominic Breazeale next. This order constitutes the start of the free negotiations period for Champion Wilder’s mandatory defense of his title. If no agreement is reached between the camps, the WBC shall conduct a purse offer ceremony on April 4, 2019 at the WBC Offices in Mexico City, Mexico.