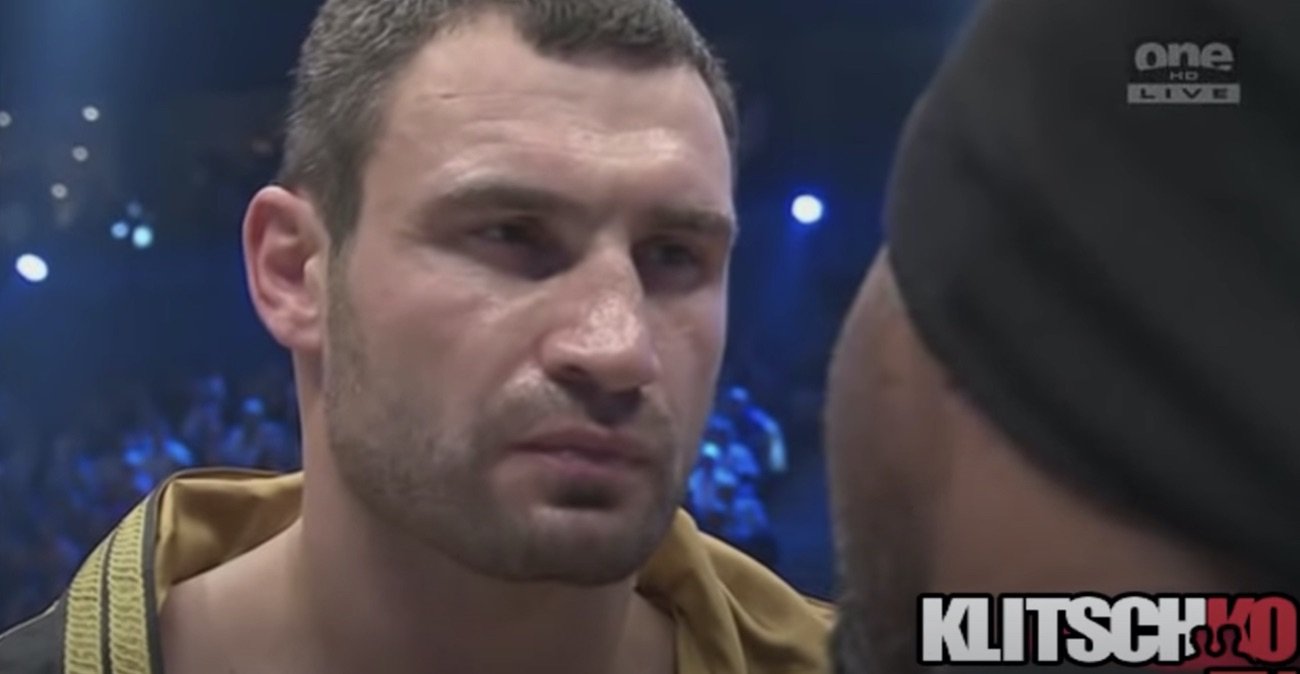 Ten years ago today, fight fans very possibly witnessed the most savage and prolonged beating in any world heavyweight title fight that did not end in a knockout. It was October 16, 2010, when WBC heavyweight king Vitali Klitschko, making the fifth defence of the crown, pounded a ludicrously game Shannon Briggs for 12 hopelessly one-sided rounds.

Somehow, despite the sickening punishment he was to take in this apparent career ending hammering, Briggs did actually fight again. But after going through those 36 minutes with “Dr. Iron Fist,” Briggs, hit again and again, and then again and again, most worryingly with flush right hands to the head and jaw, managed to make it to the final bell. But he was then sent to the hospital in Hamburg, Germany, too badly damaged to be allowed to fly home.

Briggs, who was facially swollen in quite horrific fashion at the end of the most one-sided heavyweight title fight since the tragic Larry Holmes-Muhammad Ali affair from 30 years before, suffered a broken left orbital bone, a broken nose and a torn left biceps. After the awful fight, rumours, thankfully proven to be false, swirled around suggesting Briggs had also suffered a brain hemorrhage. Watching the fight, it would not have been hard to believe this was the case. Again, thankfully it wasn’t true.

Briggs had issued strict instructions to his team before the fight: do not stop the fight, or else! And so the rounds were permitted to go by. Briggs never won a session, showing only raw courage and an inability to quit. 39 year old Klitschko, looking to be on top of his game against his slow-footed challenger, basically did what he pleased. His right hands landing pretty much at will, Vitali had to be wondering himself how Briggs was not falling down. Briggs’ legs buckled real good a few times, but the proud New Yorker would not go down.

According to the CompuBox numbers, Briggs was cracked with no less than 171 power punches – this from one of the hardest-hitting heavyweights of recent years. Overall, Briggs was hit with over 300 total punches. As far as the scores went, Klitschko won by a landslide: 120-105, 120-107, 120-107.

In short, we don’t need to ever see as brutally a one-sided world title fight again. Briggs made some near miraculous recovery, even launching a comeback in 2014; his return seeing the 42 year old reel off nine wins over so-so opposition, all but one of them by KO. Klitschko retained his belt four further times, before retiring as champion in 2012.

Vitali Klitschko dished out plenty of punishment during his 47-fight pro career, yet it’s unlikely he ever administered a more damaging one than the one he dealt Shannon Briggs a decade ago today. This one really was X-rated stuff!